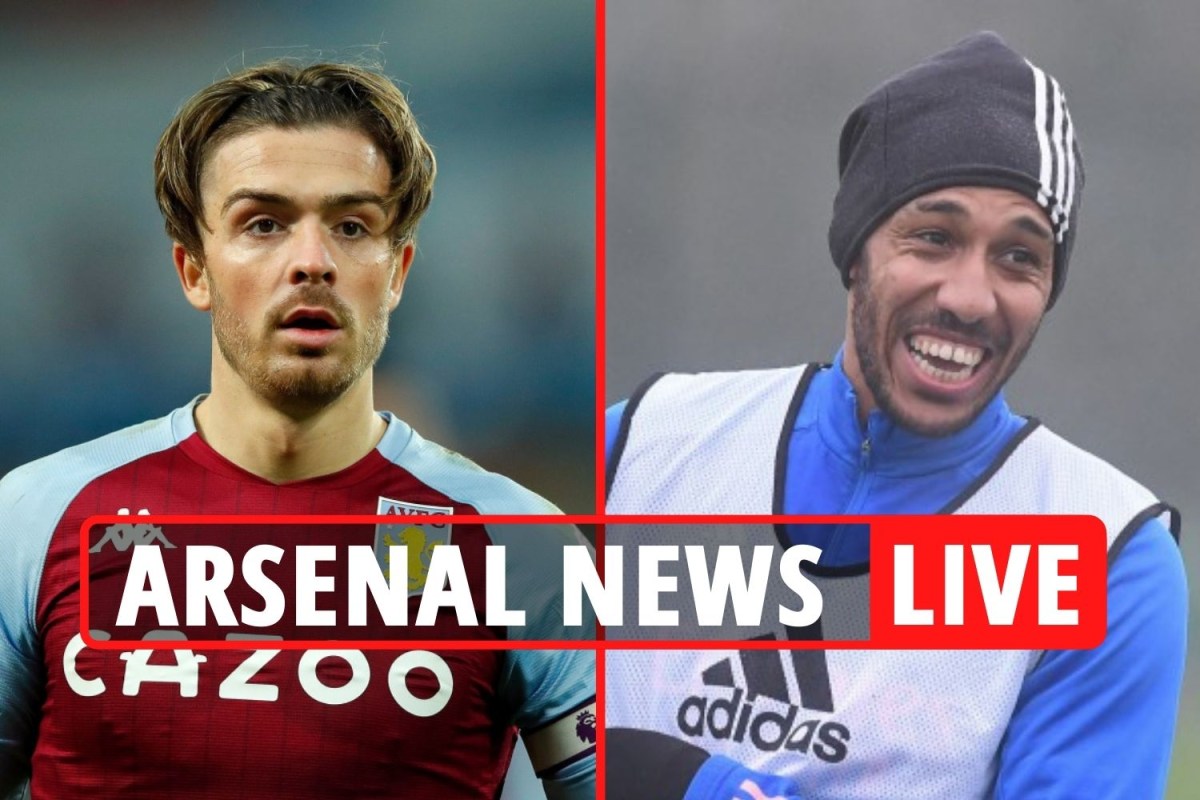 FENERBAHCE ‘CLOSER THAN EVER’ TO OZIL DEAL

His comments come after the Turkish side’s president Ali Koc talked up the possibility of bringing the World Cup winner to the club.

He too admitted that the Super Lig giants are in contact with the 32-year-old – who is in the final six months of his contract in North London.

And the former Real Madrid playmaker, who has spoken of his love for Fenerbahce, would want Arsenal to spread out the rest of his £350,000-a-week pay across three years.

Sky Sports quote Emre as saying: “Mesut Ozil has been one of the most special players in the world for his position in the last 20 years.

“If this transfer takes place, it will be a first. I regard it as a very positive move for both our community and our president, but I don’t think it will be easy.

“We had a meeting with him and his agent. It’s happening slowly, but Mesut is closer than ever to Fenerbahce.

“If Mesut can make a deal with his club on the terms we expect, it won’t be a burden for us financially considering our limits this year.”