Stats show Leeds are fading after leading the league in tackles, blocks and presses early on

FA Cup fourth round TV games: Which matches are on BBC iPlayer and BT Sport and how to live stream FREE 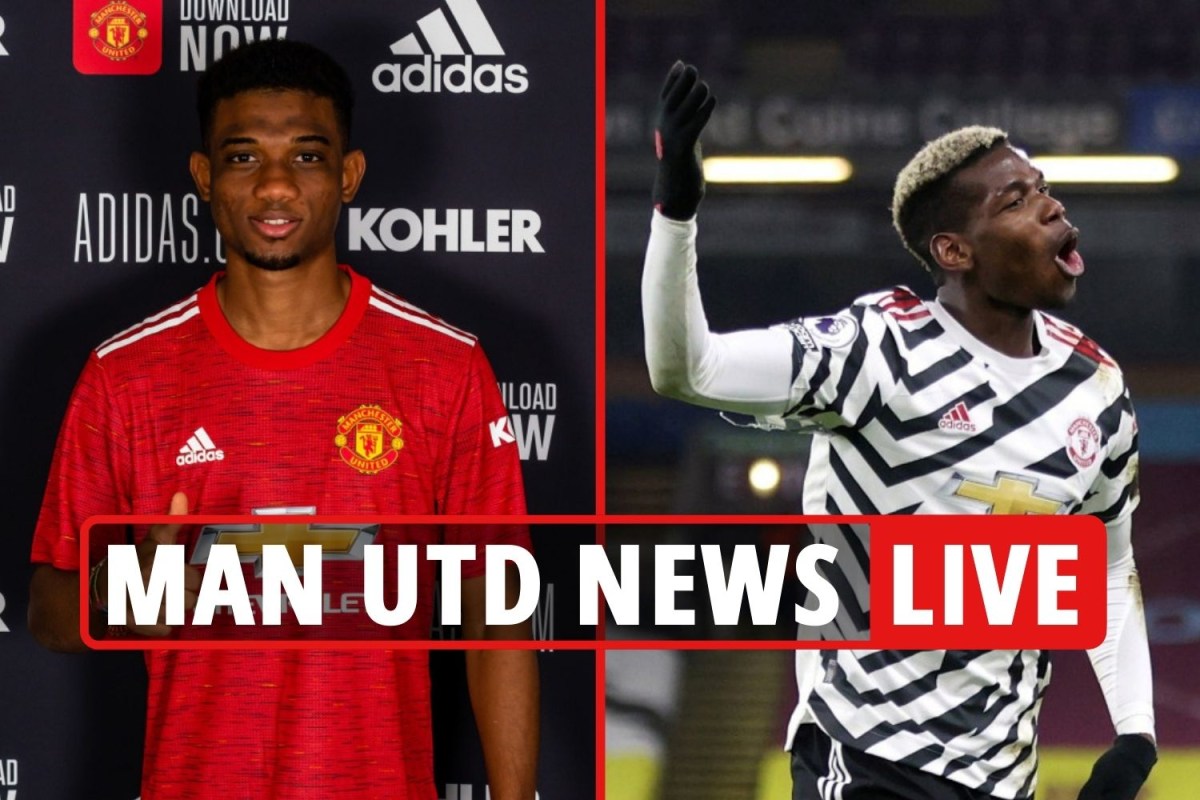 Liverpool legend John Arne Riise believes Manchester United will finish no higher than third this season as he stated they are too reliant on Bruno Fernandes.

The Red Devils sit top of the table after 17 games played ahead of their trip to Anfield on Sunday – three points above Jurgen Klopp’s men.

And while Riise, 40, has praised Ole Gunnar Solskjaer for turning things around at Old Trafford, he has stated that the club will come up short in their bid to win the Premier League for the first time since 2013.

Speaking exclusively to Ladbrokes at its launch of the 5-A-Side Bet on Liverpool v Man United, he said: “I think at the moment I can only see a title race between three teams: Liverpool, Man City and Man United.

“When it comes to the end of the season I think it’ll be between Liverpool and City; I don’t think United will be able to keep up their current form.

“I might be wrong; I like Ole Gunnar Solskjaer because he’s from Norway and we will always support our own people – it’s just a shame he’s managing the wrong team!

“I’ve been very impressed with what Solskjaer has done this season and how he’s turned things around after the stick he’s had..

“He’s stuck at it, they’re top of the league and to be honest I think they deserve to be there because of the way they’ve played.”