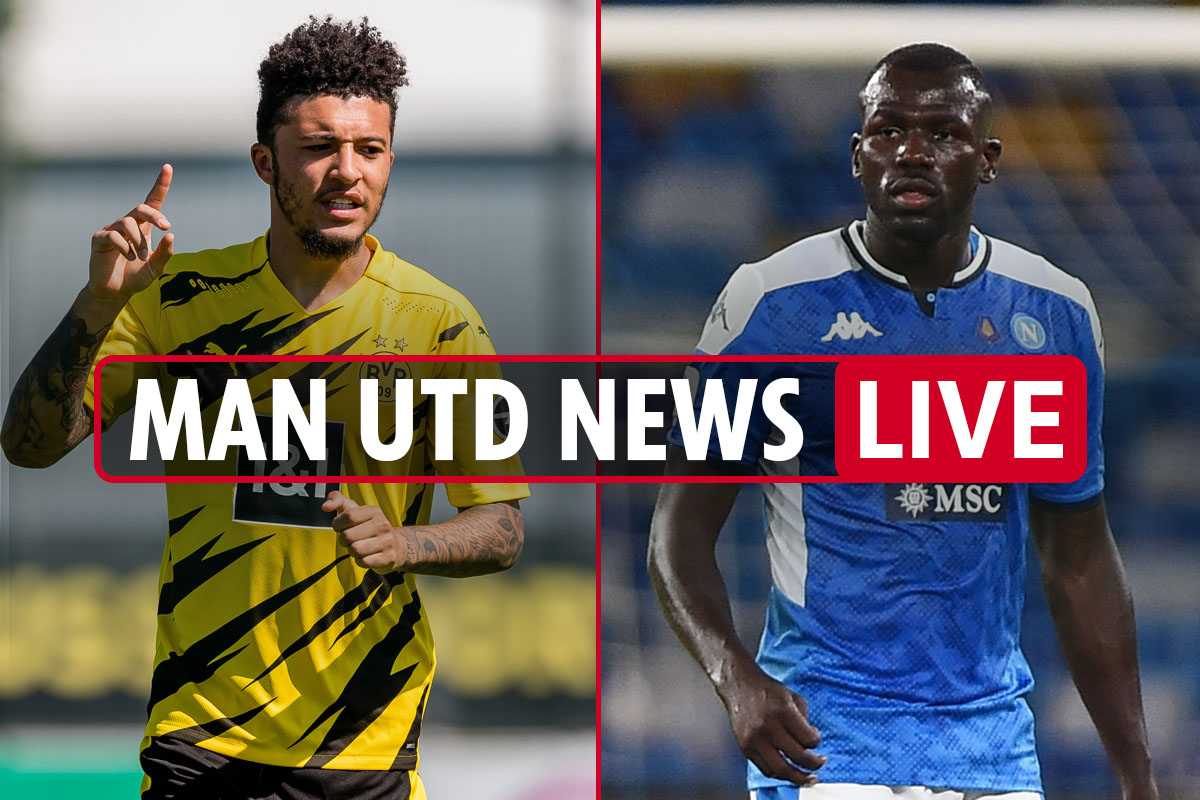 MANCHESTER UNITED have agreed a five-year contract in principle with Jadon Sancho, according to reports.

And the Dortmund star is said to fully expect to be a Red Devils player by the end of the week, becoming the most expensive English player in history.

No pressure! Brentford could earn a whopping £160m over three years in additional revenue

MANCHESTER UNITED target Nicolas Tagliafico has reportedly been offered a new contract to stay at Ajax.

Ajax are keen to keep Tagliafico after SunSport exclusively revealed the 28-year-old has emerged as a target for Ole Gunnar Solskjaer.

United had been weighing up a move for Porto star Alex Telles, who has entered the final year of his deal.

But negotiations are progressing slowly and Tagliafico is now in Solskjaer’s sights, with a deal worth £23million mooted.

However, Ajax are ready to scupper United’s plans by tying Tagliafico down to a new long-term contract.

The defender has been with the Dutch capital club since January 2018 following a £4million move from Independiente.

Tagliafico has made 100 appearances for Ajax in that time, helping them to the 2019 Eredivisie title.

And he is now set to decide whether to continue his Netherlands adventure or head elsewhere for a new challenge.

Should United secure Tagliafico’s signature, they could fund part of the deal through Chris Smalling’s potential exit.

The centre-back has no future at Old Trafford after returning from a loan spell at Roma.

United are ready to talk business and want £18m to get a deal over the line.