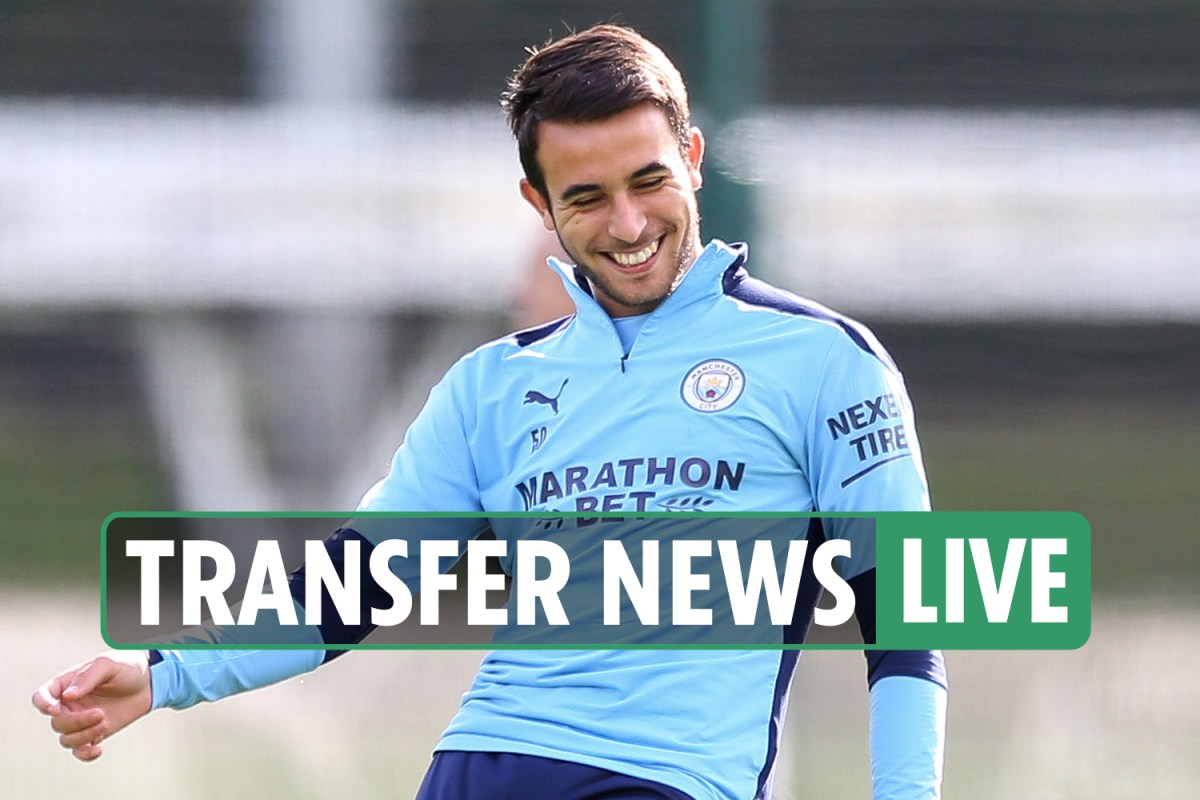 THE transfer deadline is looming and Barcelona have openly declared their interest in Man City’s Eric Garcia.

Get all the latest transfer updates and gossip here… 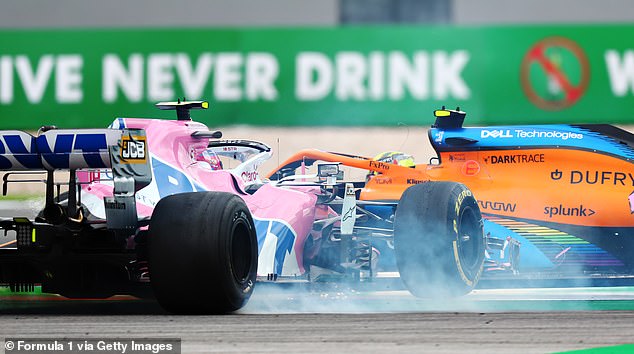 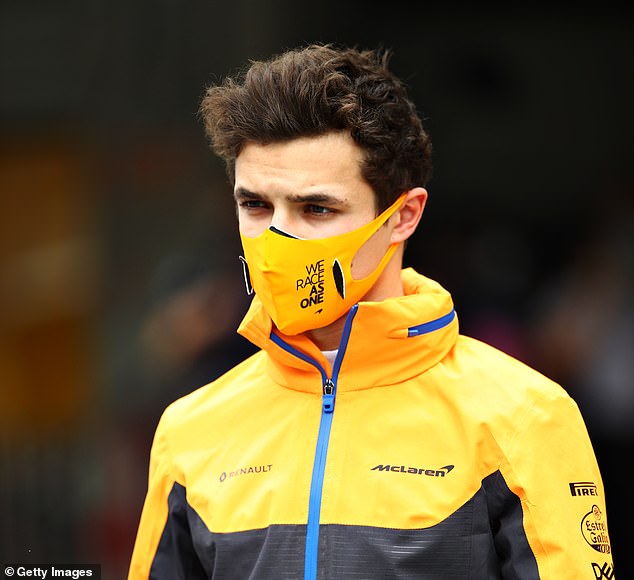 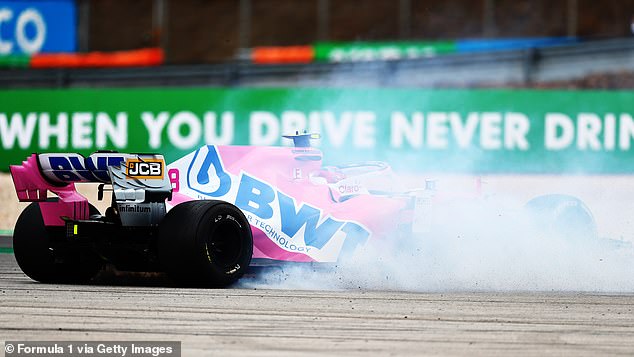 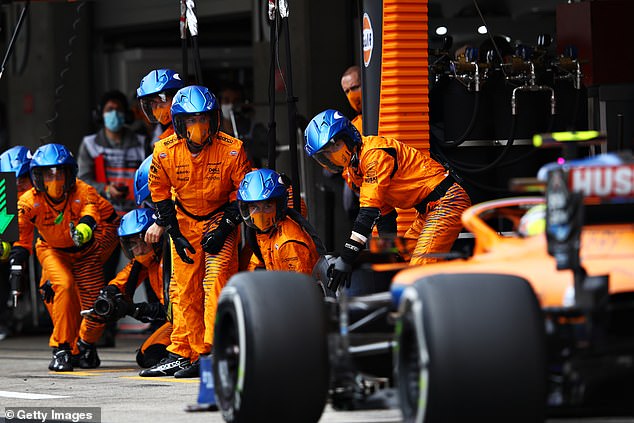 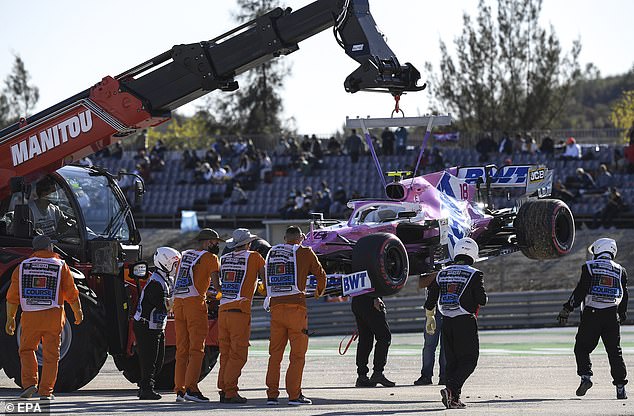 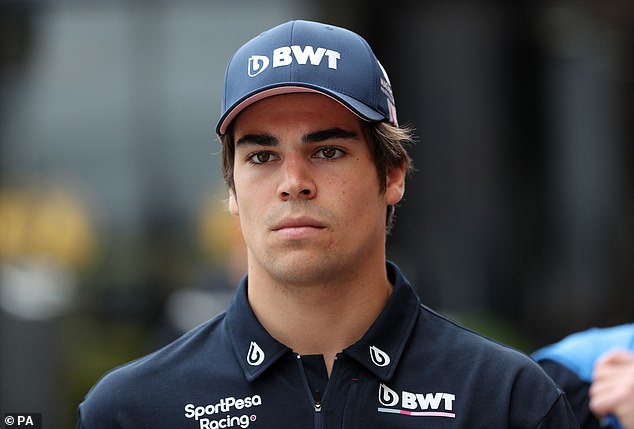