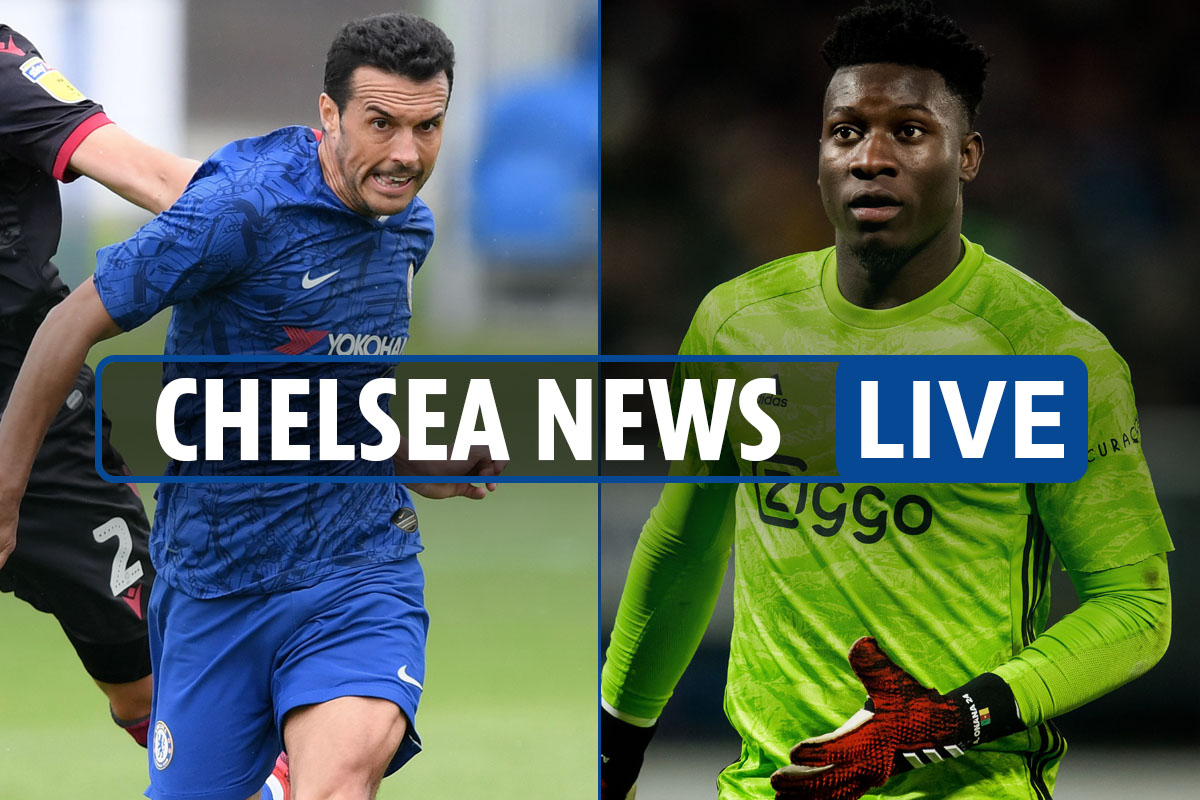 CHELSEA continued their preparations for the return of the Premier League with a 1-0 win over Reading as Pedro scored the only goal.

And off the pitch the Blues could be about to snap up Andre Onana for £27m, if they can convince him to join them instead of PSG.

Spoiler alert! Meet the hunky property valuer who is a top contender on The Bachelorette