Alvaro Morata has touched down in Italy ahead of a sensational return to former side Juventus.

The striker left the Serie A club to join Real Madrid in 2016 but is set to rejoin the club on a season-long loan from Atletico Madrid – with his exit paving the way for Luis Suarez’s arrival from Barcelona.

The club, who will have an option to buy the forward at the end of the season. shared photos of the 27-year-old arriving at the airport and he gave the cameras a thumbs up. 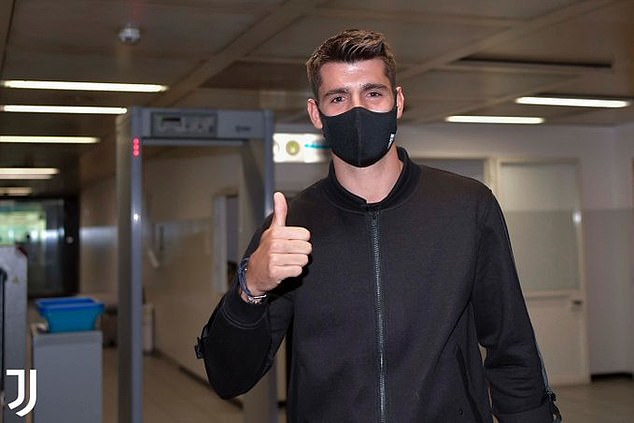 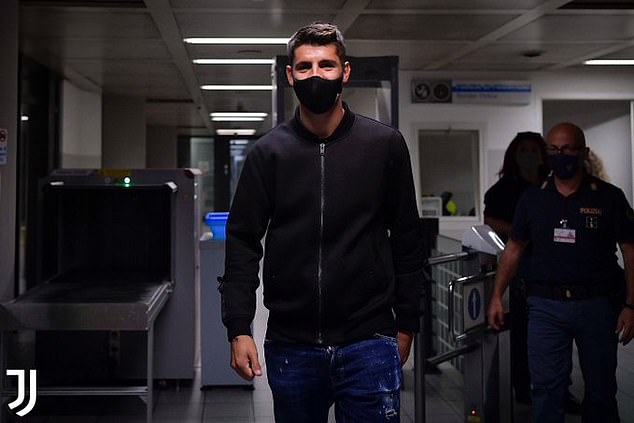 Morata scored 12 goals and made two assists for Atletico in the 2019-2020 season after making his loan move from Chelsea permanent last summer.

The forward never hit the heights expected of him at Stamford Bridge but fared better in LaLiga, where he managed 43 goals in 112 games for both Atletico and Real.

The striker scored 15 goals across two years in his first spell with Juve but Morata is arguably the club’s second choice after missing out on Suarez. 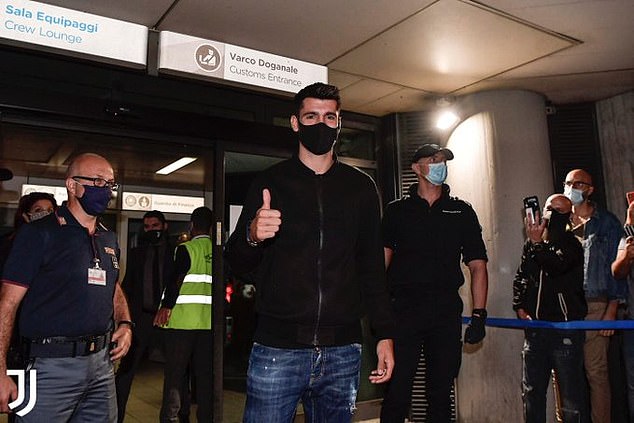 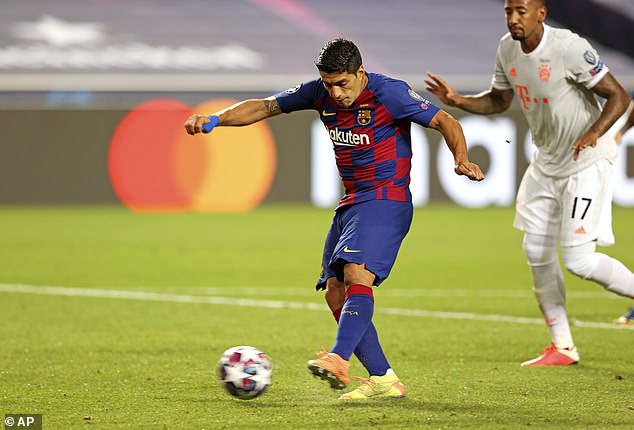 Juve had long held an interest in the Barca man and he passed an Italian exam Perugia last week in order to acquire dual nationality, with the club being unable to bring in any more non-EU players in this transfer window following the arrivals of Arthur Melo and Weston McKennie.

But manager Andrea Pirlo admitted the move would be difficult because of the time it takes for a passport to be approved with October 5 the deadline for moves to be completed.

The complications allowed Atletico to swoop in with Diego Simeone set to pair Suarez up front with Diego Costa with Morata making way for the 33-year-old.

The Uruguayan’s six-year stint at the Nou Camp is coming to a bitter end despite him being Barca’s third highest goalscorer of all time.

New manager Ronald Koeman made it clear the striker was not part of his plans and he was told to find a new club for the upcoming season. 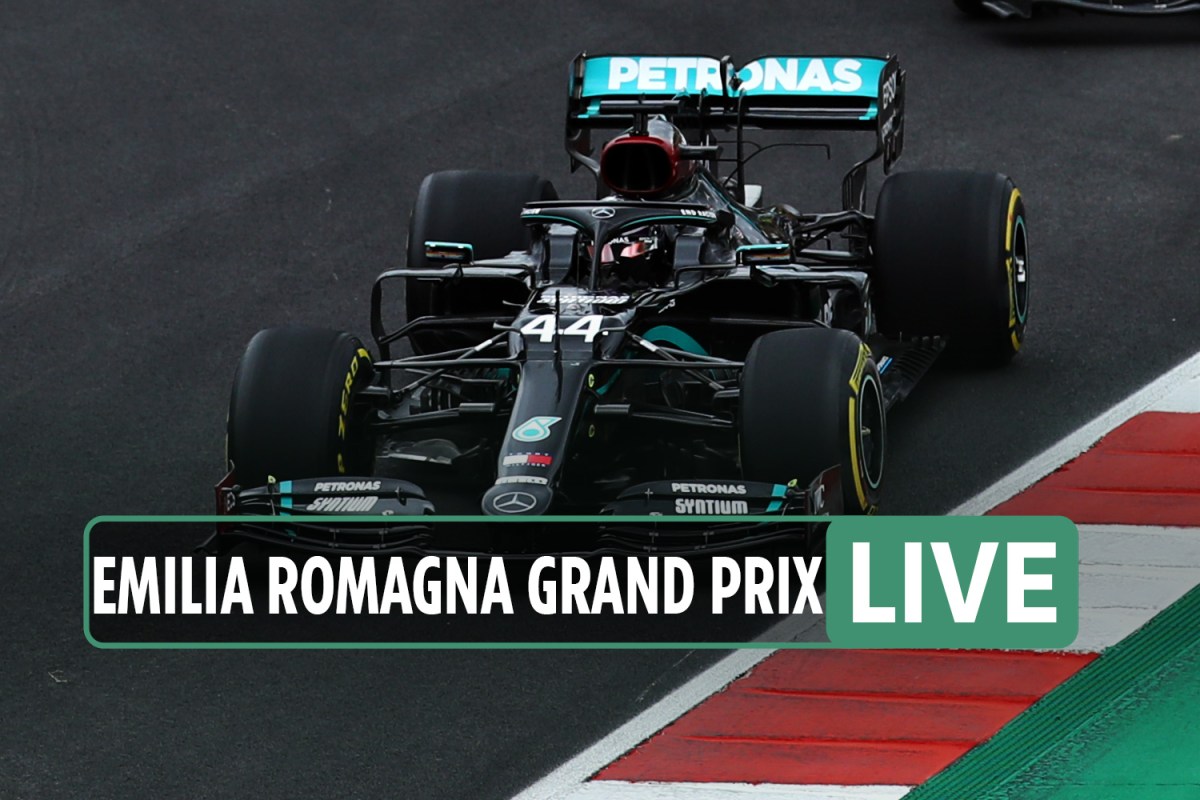 Lewis Hamiltom has predicted a “boring race” in Sunday’s Grand Prix in San Marino after slamming his own qualifying performance as “p*** poor”.

Perhaps it is testament to his character that after 97 poles the 35-year-old is still irked whenever he misses one, as he was pipped by his teammate Valtteri Bottas.

The Finn, so often the bridesmaid to Hamilton’s heroics, was just 0.097 seconds quicker to take pole for the confusingly-titled Emilia Romagna GP at Imola.

Hamilton, who had taken provisional pole with his first flying lap, was beaten by Bottas at the death to leave the world champ starting behind him.

Hamilton said: “Valtteri did a great job and it was a p***-poor lap for myself. These things happen, you can’t always get it perfect.

“What is unfortunate with this track, is it is beautiful to drive, but I am pretty certain you will see a boring race tomorrow.

“You can overtake on the straight but it is pretty narrow. Once you get into turn one, it is a train from there.

“There is no place to overtake from there. So it is going to be a challenge for people following but the DRS, hopefully, will give some opportunities into turn one for people.” 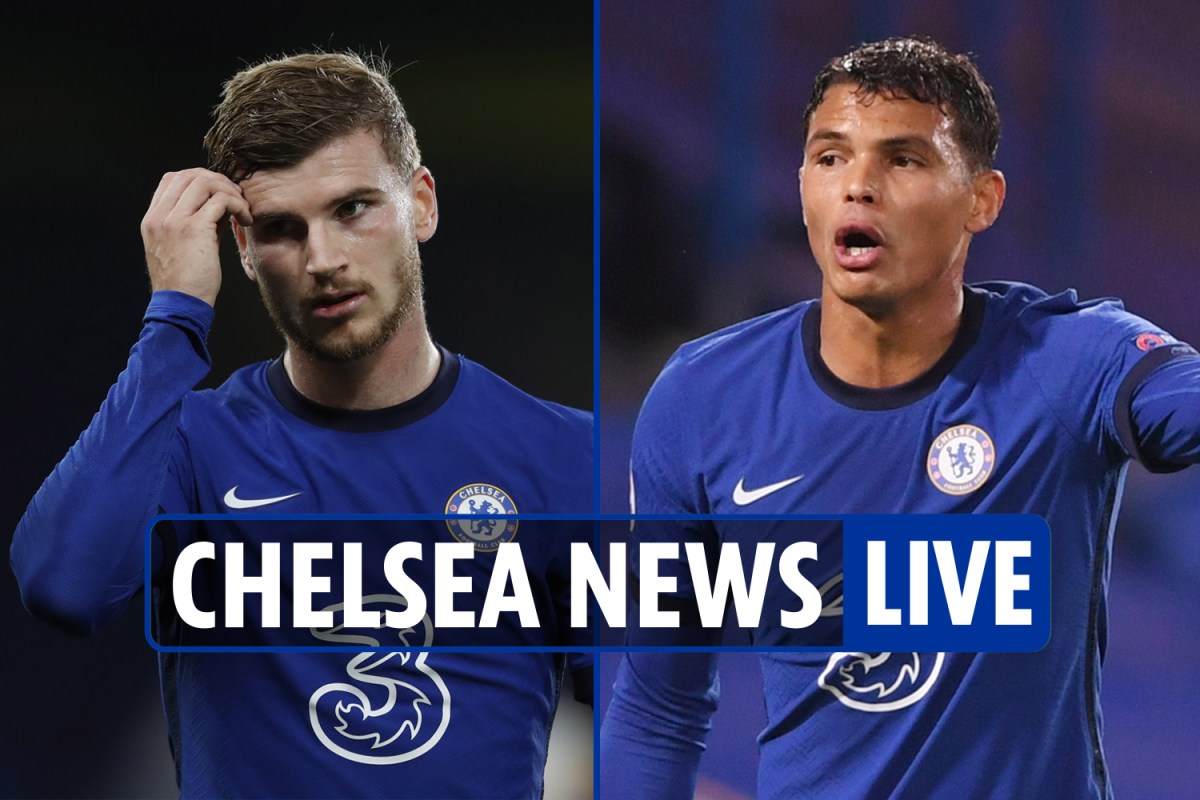 CHELSEA got back to winning ways as they swept aside Burnley 3-0 at Turf Moor.

Christian Pulisic was injured in the warm-up though and it remains to be seen if the American will be forced to miss time. 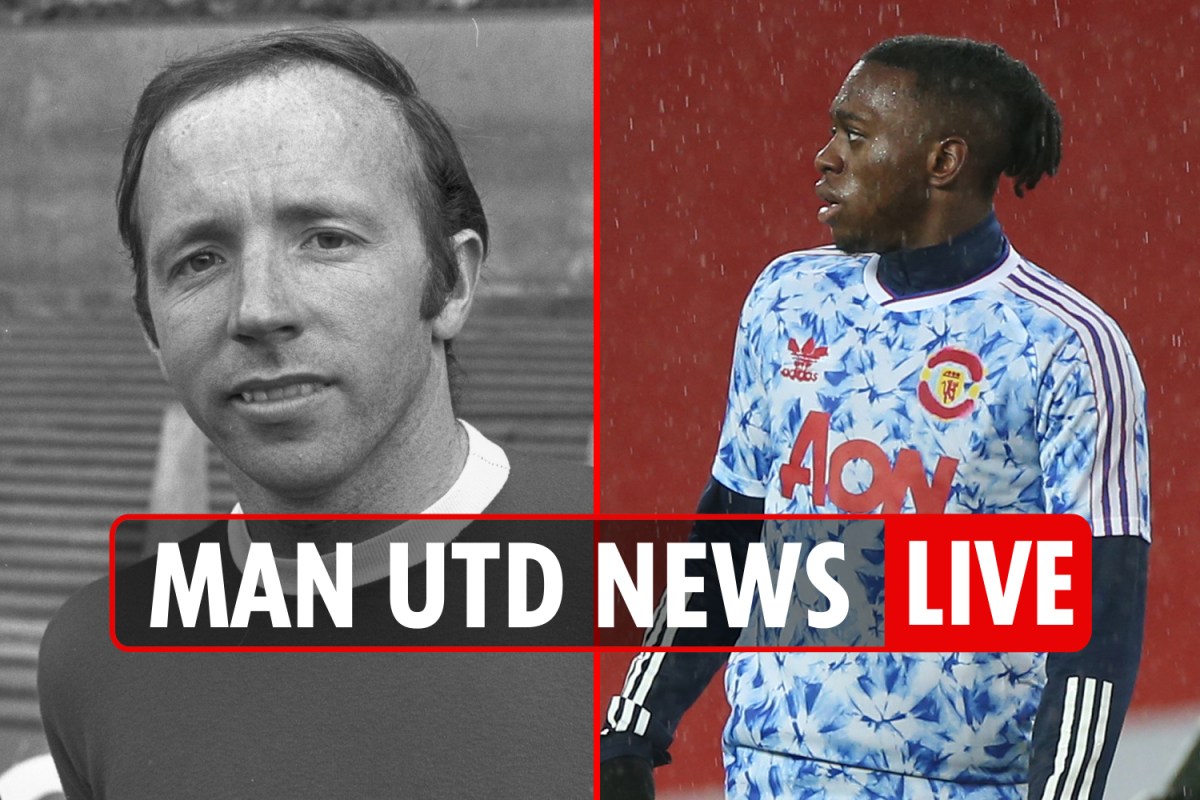 DR CONGO are reportedly keen to convince Aaron Wan-Bissaka to switch from England and play international football for them.

Meanwhile tributes are still pouring in for Nobby Stiles after the Red Devils legend passed away aged 78.

Schools and colleges must be shut in another UK lockdown, teaching unions say