ANTHONY JOSHUA is still fighting to have a few fans at ringside for his December 12 clash with Kubrat Pulev.

The 31-year-old is set to officially confirm the mandatory defence of his three heavyweight world titles will happen at London’s O2, a fortnight before Christmas, on Friday night.

And his team are still busy working behind the scenes to see if the 2012 Olympic icon can have a small section of his supporters witness his homecoming after more than two years away.

The Government has allowed ballet and theatre fans back inside venues but the DCMS are yet to confirm if even a small percentage will be allowed in the 18,000 capacity arena to support the British hero.

AJ has been training like a trojan at his favourite Finchley gym in North London, after the Andy Ruiz Jr double that started terribly in New York and ended successfully in Saudi Arabia on December 7.

A packed Wembley or Principality stadium in Wales is worth around £5m in ticket sales to Josh but – after exploring bizarre and exotic alternatives – promoters Matchroom settled on a more familiar spot.

COO Frank Smith said: “Fair play to everyone for taking these opportunities now, it was tough but we needed to get AJ boxing, a year out was long enough.

“I had a few calls about a Croatian amphitheatre and an off-shore super-yacht, that could have supposedly hosted, it but they were longshot dreams I didn’t really believe.”

Tyson Fury’s promoter Bob Arum insists that if AJ comes through the 39-year-old Bulgarian – and the Gypsy King wins his December 5 tune-up unscathed – that the all-English undisputed decider can be made inside just five hours.

But Smith, thrust reluctantly in front of the camera at Matchroom’s Peterborough show this weekend while Hearn recovers from Coronavirus, admits it can only run smoothly if everyone remains sensible.

GOT TO HEARN IT

Chisora to pay £1,000 to anyone able to spar with him ahead of Usyk showdown

Smith joked: “300 minutes makes it sound even easier but Bob Arum promotes Pulev and reckons his man is going to beat AJ anyway!

“These fights usually take weeks and weeks to make because there are so many intricate things that go into them, that not many people understand or ever need to, because they just want to watch the fight.

“If everyone is sensible then we can make it quite quickly, because it is the biggest fight out there and it has to happen. But let’s see what happens.”

Joshua’s broadcasters Sky Sports sparked a heated racism conversation on social media on Thursday when they attributed some quotes to veteran brawler Pulev.

The network reported that, when asked in a press conference what aspects Joshua is superior to him, Pulev replied: “His strengths? I’d say he has a very powerful punch undeniably.

“What are his other strengths? His tan is better than mine.”

Team AJ are aware of the story but declined to comment and SunSport did appeal to Pulev’s manager for clarity but have not yet received a response. 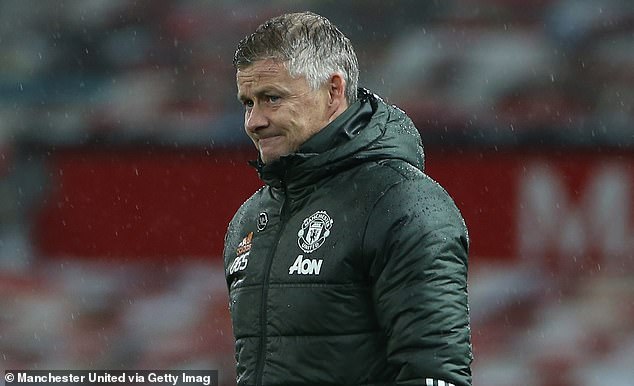 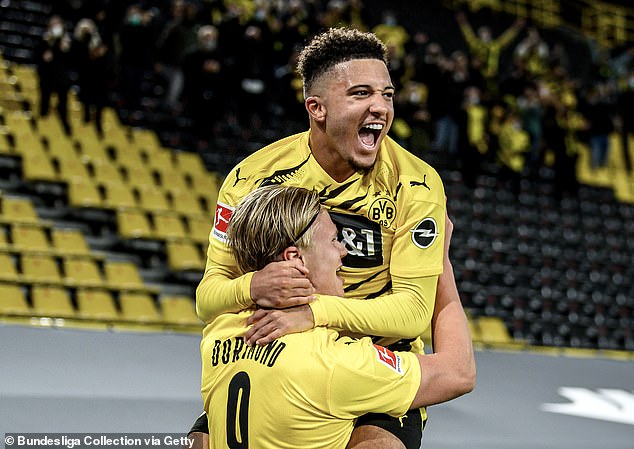 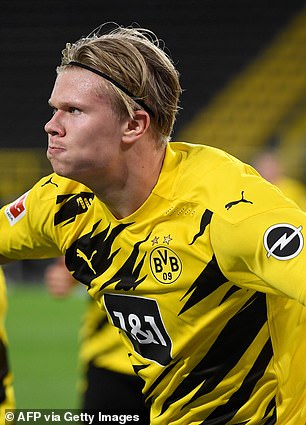 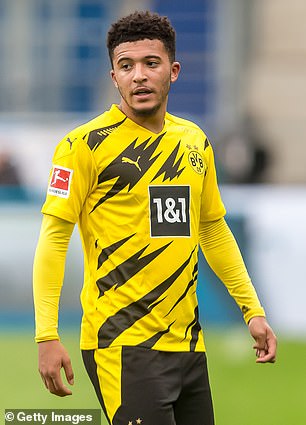 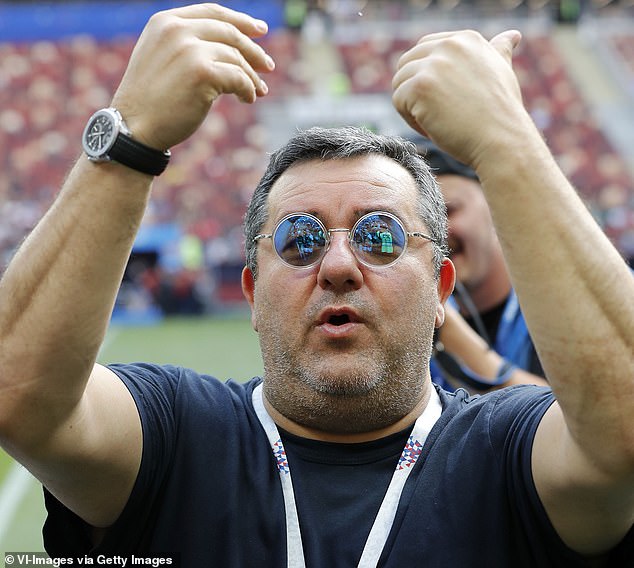 A deal for both Sancho and Haaland, with the potential fees on the table, could total as much as £176million. 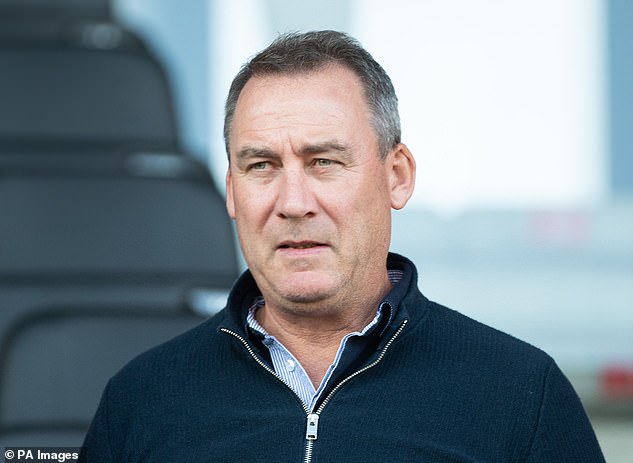 The sport was stunned at the weekend when Khabib announced his retirement after securing a stoppage win against Justin Gaethje.

It meant the Russian defended his lightweight title, and extend his undefeated record in MMA to 29 fights.

But the Dagestani revealed after the victory that he had made a promise to his mother to call it quits just months after his father and trainer Abdulmanap died.

Now Chandler, the former Bellator star who was on standby if either of the main-eventers had to pull out at the weekend, wants a chance to succeed the great Khabib.

And he wants the legendary Conor McGregor in the mix too.

Speaking to BT Sport, the 34-year-old American said: “I’d love the opportunity to fight in a four-man tournament for that title.

“Conor [McGregor], [Dustin] Poirier, myself, [Tony] Ferguson. There’s some names that need to be fighting for a title, so let’s make it happen.

“Let’s be honest: I’m the new guy. I’m not going to come in here and say, ‘Hey guys I deserve a title shot.’ I’d love my name to be thrown into the mix.”

Khabib cemented his reputation as one of the world’s best with a second round submission win over Gaethje at UFC 254.

Despite UFC president Dana White admitting he ‘has no idea’ what the future holds, SunSport believes the four fighters mentioned by Chandler, plus Gaethje who is still interim champ, are the main contenders for Khabib’s crown.

After his stunning victory on Saturday night, Khabib broke down in tears as he remembered his father.

Abdulmanap died in July after complications having contracted coronavirus.

“And if I give my word, then I must follow it. UFC must make me No1 pound for pound fighter in the world, because I deserve it.”

And McGregor, despite his bitter rivaly with Khabib before and after his stoppage loss to the now-retired star, congratulated him on his performance while vowing to carry on the lightweight division. 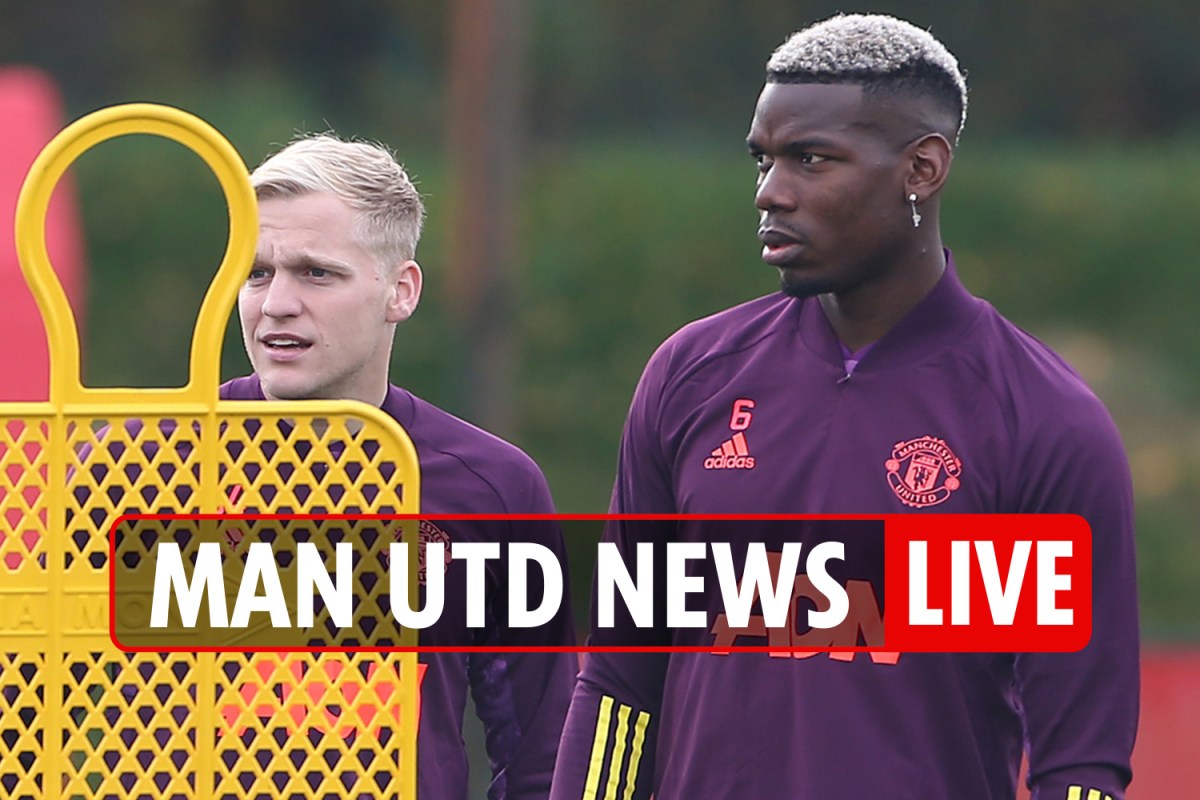