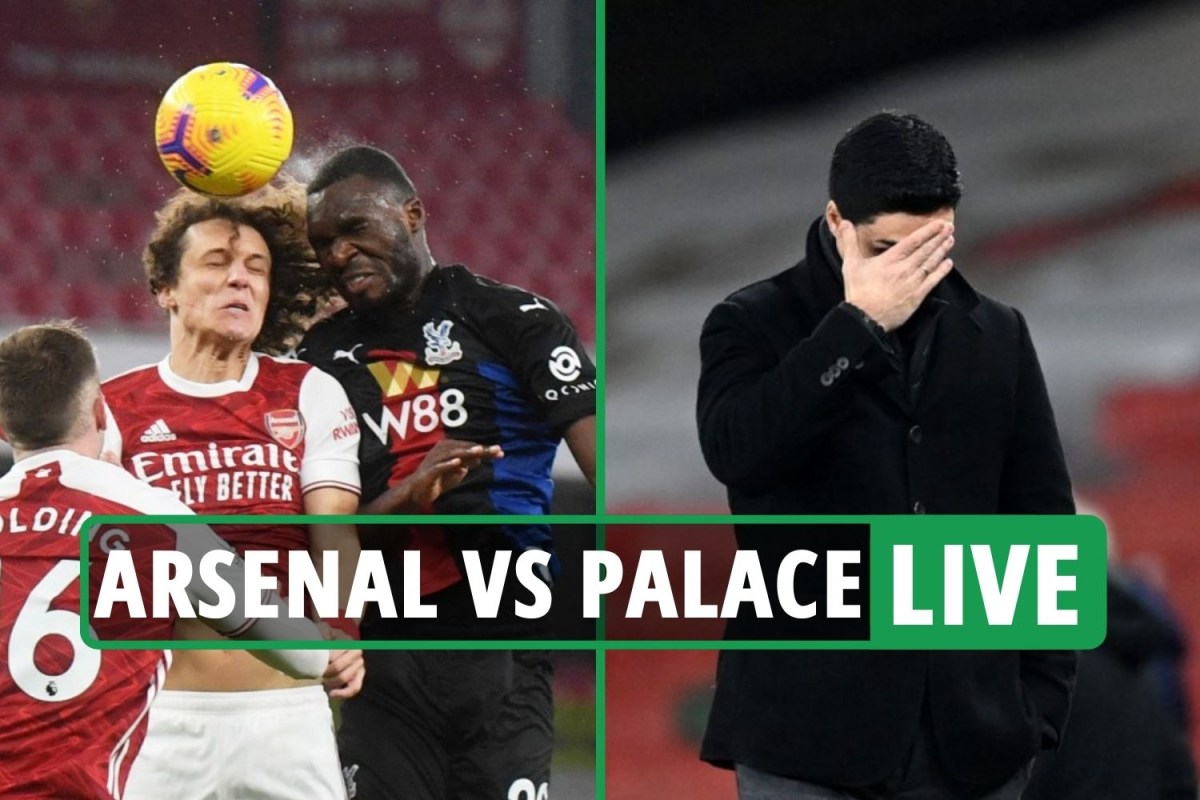 Speaking on Sky Sports, Jamie Redknapp spoke of how much Arsenal appear to be missing Kieran Tierney.

He said: “It’s been poor from Arsenal’s point of view, they’ve struggled.

“There’s no spark, no energy, especially going up that left-hand side.

“It’s very rare you say a team are missing a full-back, but they’re really missing Tierney.

“Down that left-hand side there’s no enthusiasm.

“Arsenal have to do a lot better than they did in the opening 45 minutes.

“But on the other side, Palace have played really well.”

Nine shots is the most that Arsenal have faced in a home game this season.Is a goal coming for Palace?