Ramsey, who is brother of Jacob who has made nine appearances in midfield for the first team this season, is attracting interest from across Europe amid uncertainty over his future.

The 17-year-old’s existing contract expires at the end of the season and rivals are manoeuvring themselves into a position to pounce. 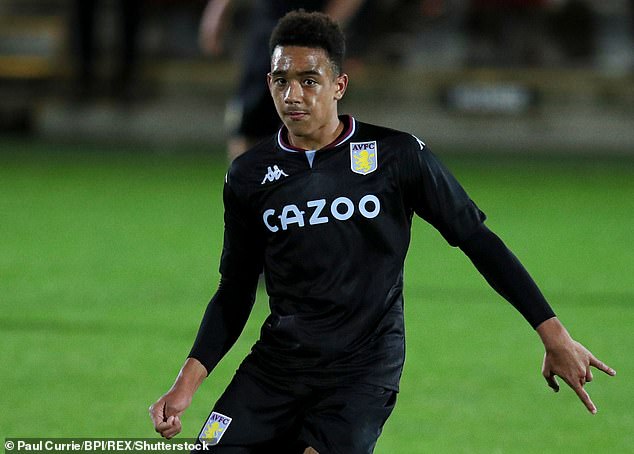 Villa are thought to be keen to offer the England Under-17 international fresh terms and remain hopeful that the player will extend.

However the interest from Celtic and Ajax, in particular, is complicating matters.

The two clubs are almost certain to make offers for Ramsey leaving Villa at real risk of losing a player rated as one of the best youngster’s in their academy. 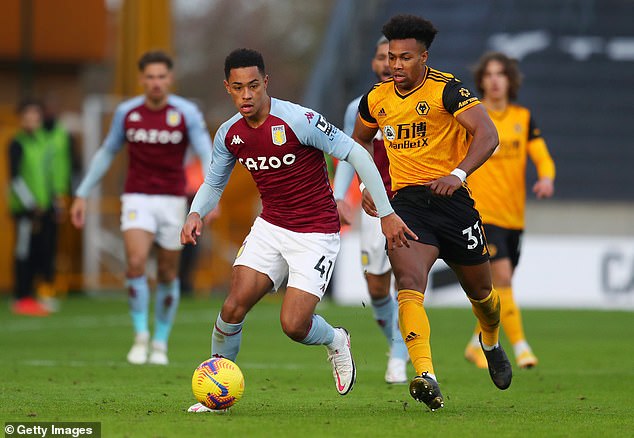