CATALANS were handed another trip to England as the Challenge Cup finally got back on the rugby league agenda.

The last 16 was plunged into chaos when six teams – including Toronto Wolfpack – withdrew from the tournament.

That meant a redraw, with an effective preliminary round ahead of the quarter finals.

And Steve McNamara’s men, who won the trophy in 2018, must fly to face Wakefield in one of those matches.

Castleford will face Hull FC in the other tie, which will form a double header at Huddersfield on August 22.

In the last eight, holders Warrington were paired with Super League champions St Helens in the clash of the round.

Leeds face Hull KR in the other confirmed game while Wigan face the winners of Castleford v Hull FC.

Salford take on whoever triumphs in Catalans v Wakefield.

The quarter finals will take place on the weekend of September 18-20 with the semi-finals on September 3 and the final, provisionally booked for Wembley, on September 17. 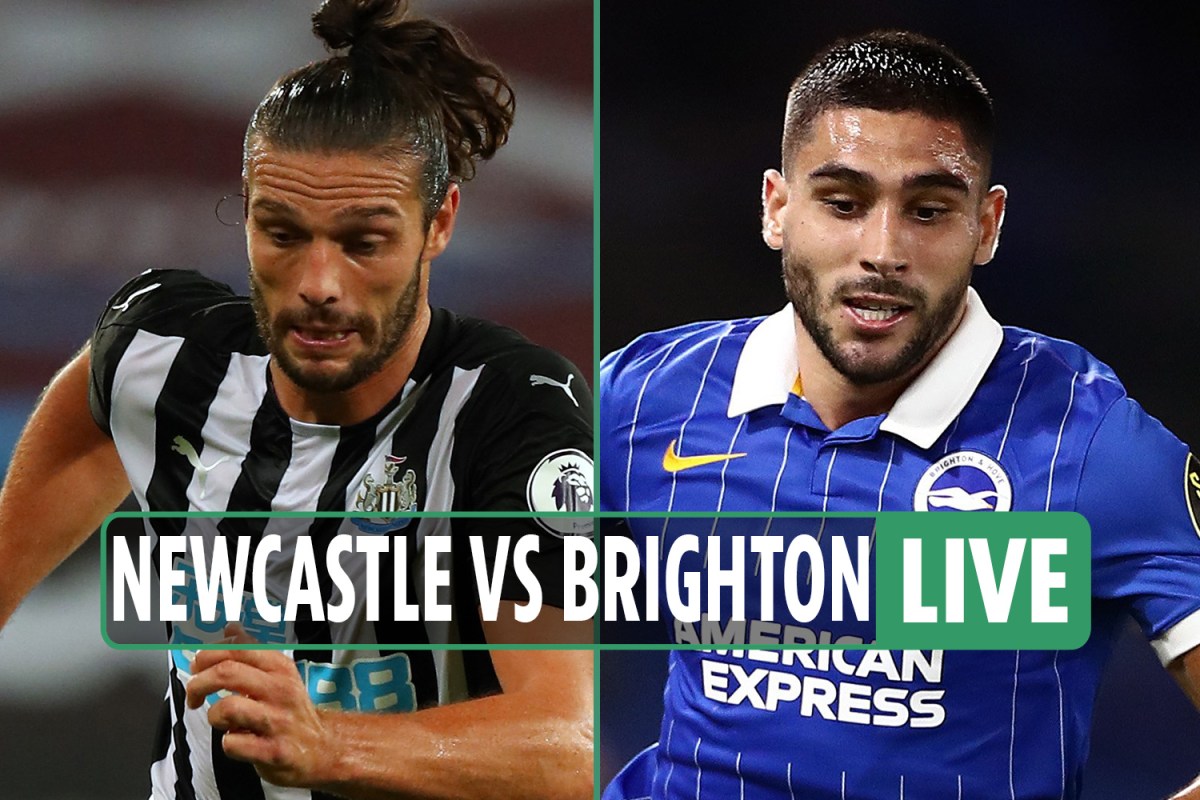 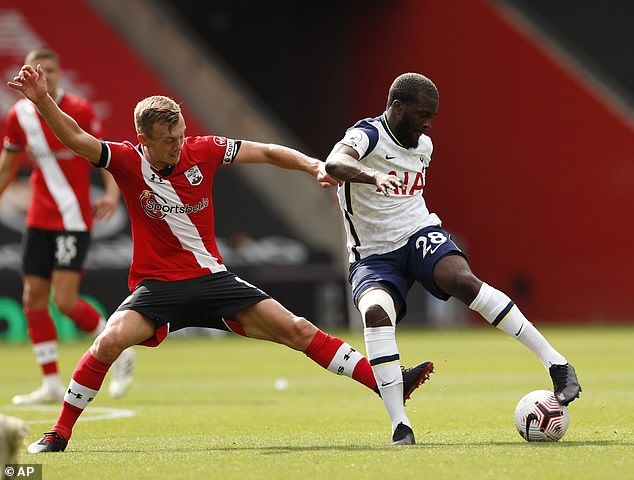 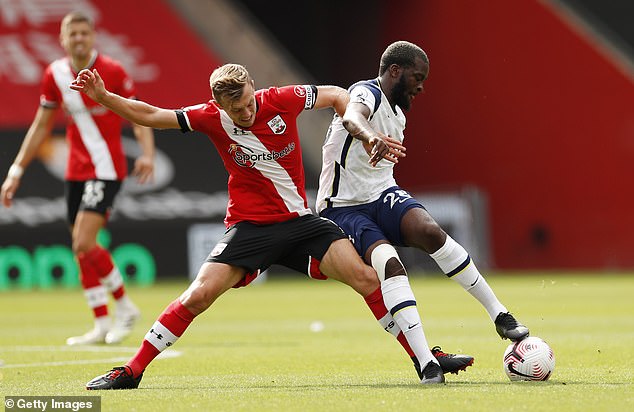 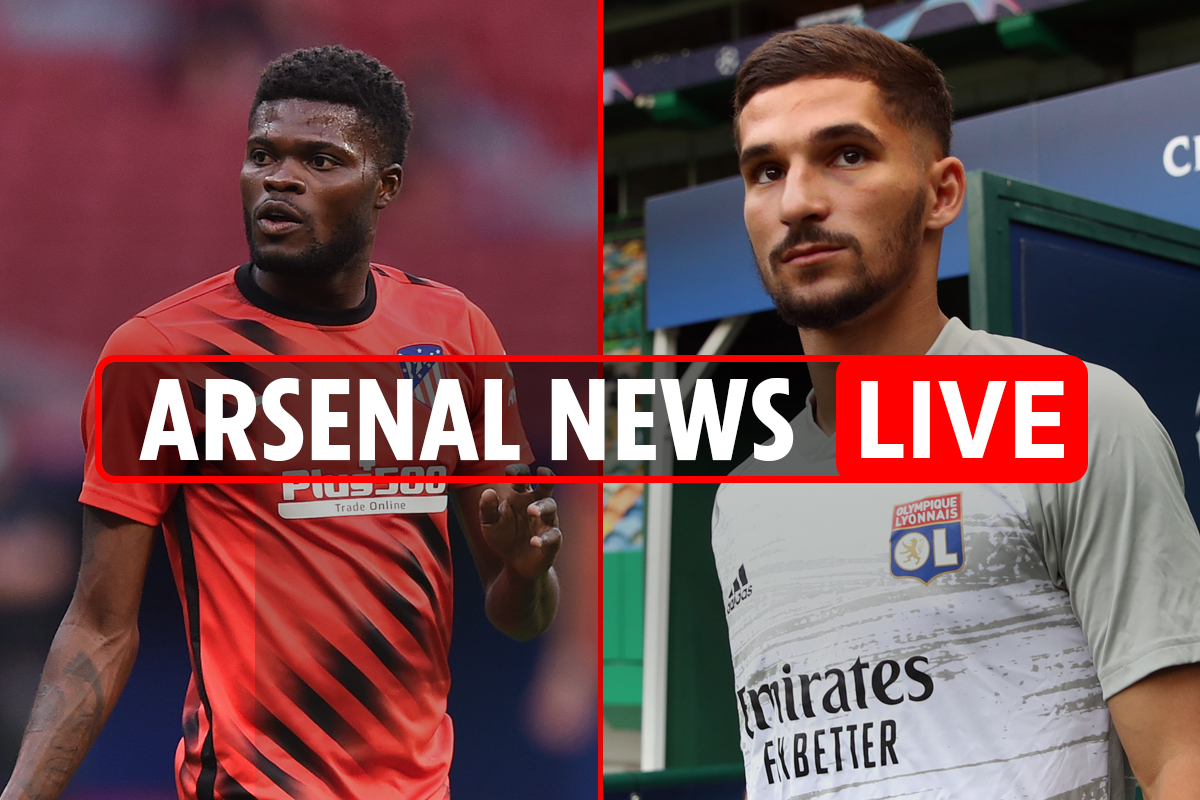