Chelsea will struggle to push for the Premier League title unless they sign a new goalkeeper, according to Jamie Carragher.

The former Liverpool defender sees comparisons between Frank Lampard‘s side and his old team during Jurgen Klopp’s early years, when Simon Mignolet and Loris Karius were his goalkeeping options.

They failed to win a trophy until they replaced the pair with Alisson, picking up the Champions League in the Brazilian’s first full season before collecting the Premier League title this campaign. 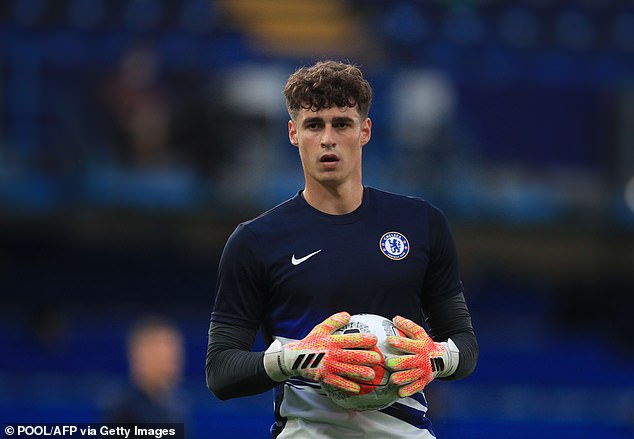 Chelsea will struggle to improve unless they replace Kepa Arrizabalaga, says Jamie Carragher 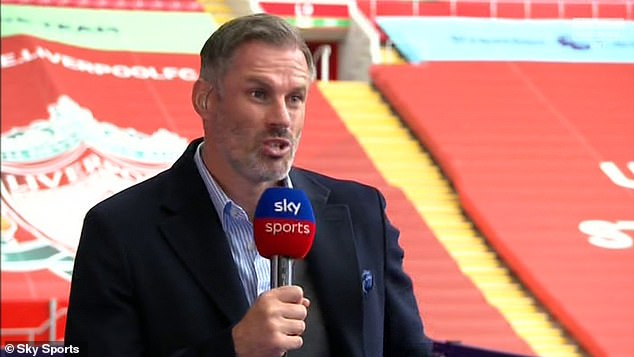 On Wednesday night, Carragher witnessed Chelsea lose 5-3 to the champions and after incumbent Kepa Arrizabalaga let in five, he hit out at Chelsea’s defence.

He told Sky Sports: ‘Chelsea won’t go no further unless they change their goalkeeper.

‘Going back to how important goalkeepers are I look at this Chelsea team and there’s a lot I like about it, it does remind me in a lot of ways the position Jurgen Klopp was in a couple of years ago.

‘[Lampard] has done as much as he can, yes Frank’s still in his early stages but those big signings can completely transform you as a team. 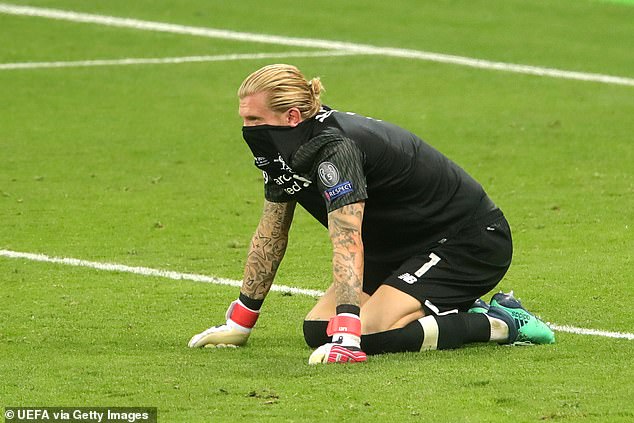 ‘I still think Chelsea need a defender, you see how many goals they’ve conceded. I think a lot of that is down to the goalkeeper being totally honest.

‘You see a lot of centre-halves at Chelsea without seeing one really outstanding one, those are the areas that if they are going to challenge Liverpool and Man City they’ll have to rectify in the summer.

‘They are the worst team in the league defending corners. This is a massive problem for Chelsea.

‘Yes, Werner is coming in and the lad from Ajax, there is talk of Havertz as well. It sounds great and it gets supporters excited but it means nothing if you don’t sort out that back three and certainly that goalkeeper.’ 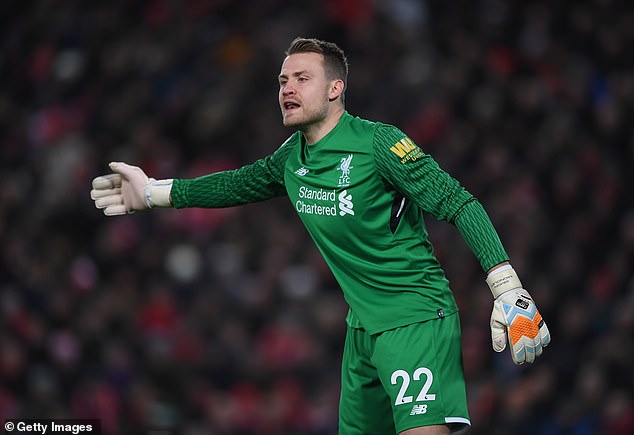 Kepa is the most expensive goalkeeper in the world after Chelsea paid £71.6million to sign him from Athletic Bilbao in 2018.

He has struggled to match up to his price-tag and has conceded more goals per shot faced than any other goalkeeper in the Premier League.

The Spaniard made a clear and obvious error against Liverpool as he ignored calls from his defenders to collect a Liverpool corner as it bounced across the box.

Jan Oblak is thought to be Lampard’s top target to replace him, with Chelsea having already signed Timo Werner and Hakim Ziyech this summer. 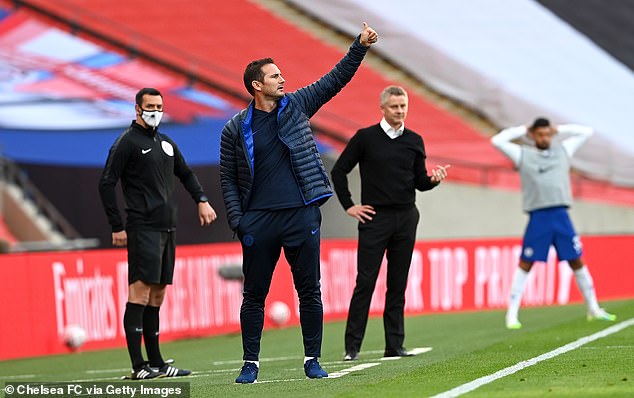