CONOR MCGREGOR revealed he “fully expects” to box again – prepared to face ANYONE.

The UFC icon was famously stopped by Floyd Mayweather in the tenth round when he made his professional boxing debut in 2017.

But the Irish hardman fuelled rumours earlier in the year that he will step back into the boxing ring one day.

Speaking to Bleacher Report in March, the 31-year-old said: “I am willing to fight anyone and have proved that time and time again.

“I look for a good scrap, and if it isn’t going to be that, I have no interest.

“The money is not why I do this.

“I am a very rich man, and my children and those that come after them will be just fine.

“I love the fight game. I learned may things boxing in Crumlin where I grew up, and my deep love is why I do this today.

“I will be in Octagon again soon and fully expect to box again.

“You need to stay tuned – but trust me, the fans will enjoy.

“Giving them what they want and entertaining them is important to me.”

McGregor’s coach John Kavanagh also claimed he would return to boxing within 18 months.

And Manny Pacquiao fuelled speculation that he would fight McGregor when he joined the same management company as him.

But McGregor’s boxing return took a blow after his third retirement in four years.

Since then the former two-division UFC champion has hinted at a comeback after posting a “stay ready” comment on Instagram.

UFC president Dana White has been forced to again confirm the southpaw is retired, but admits the possibility of a return with the fighter still in the anti-doping testing pool.

Floyd Mayweather agrees to fight Conor McGregor again and ‘whip his ass’, telling fans: ‘If they pay I’m there to play’ 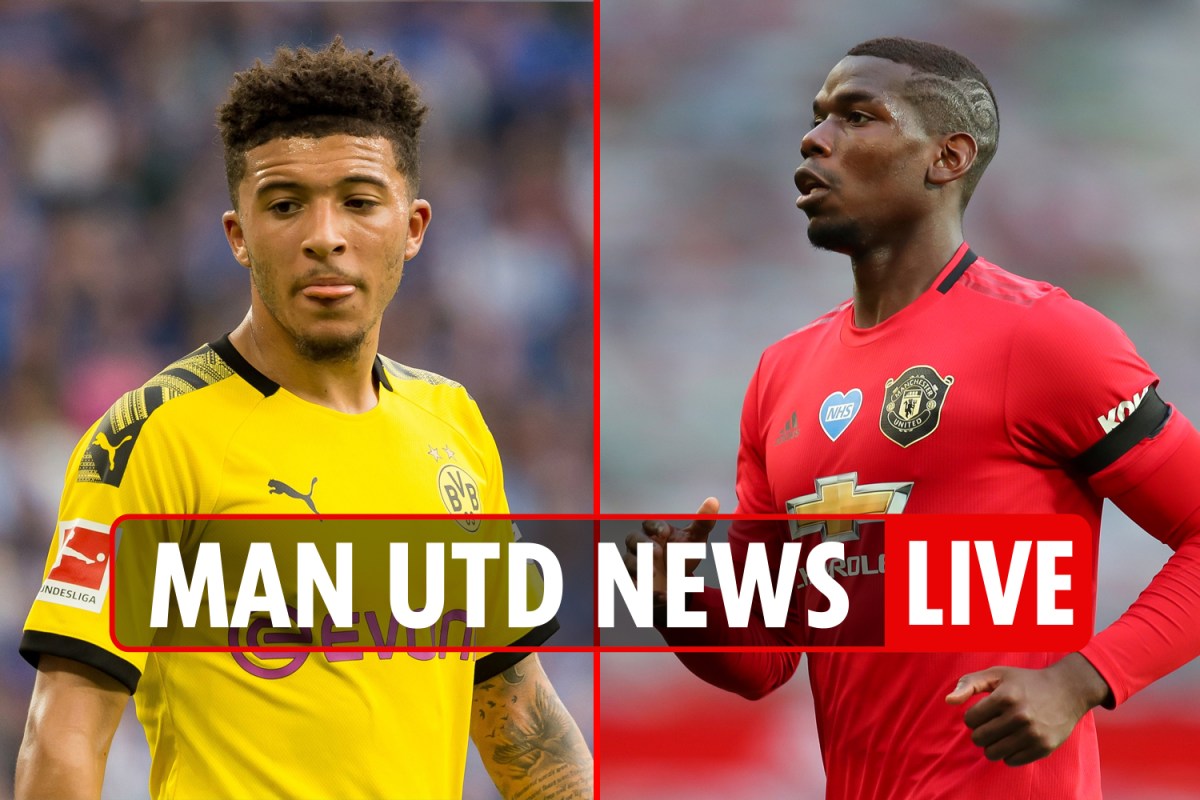 US OPEN leader Matthew Wolff – the man with the crazy swing – is primed to become the youngest Major winner since Tiger Woods.

American Wolff, who will be 21 years, five months and six days old in Sunday’s final round, holds a two shot lead at Winged Foot.

Wolff fired a stunning third-round five-under 65 – the lowest of the day by two shots – at the brutal New York course to have him dreaming of his first victory in a big one.

But he will need to trust his unconventional swing in the most intense pressure to prevail.

Wolff’s weird action starts before he takes the club back, when he presses the grip forward and bends his knees.

Then he picks the club up steeply with his left heel way off the floor.

The downswing is poetry in motion though and the action saw him become one of the top US college players before he claimed his first PGA Tour victory in July last year – just a month after turning pro.

Amazingly, this is only the second Major Wolff has played in.

He finished tied fourth in the last one – last month’s USPGA – after a thrilling final round charge.

Collin Morikawa won that at the ripe old age of 23.

DeChambeau – who eats 6,000 calories a day to fuel his monster hitting – fired a solid 70 to finish two shots behind Wolff on three under – two ahead of 2010 Claret Jug winner Oosthuizen in third.

But well within touching distance is four-time Major champ McIlroy – who was in bullish mood about mounting a huge charge.

McIlroy repaired the damage inflicted by his demoralising second round 76 as he summoned up an eight shot improvement in round three to sit on one over.

And the 31-year-old insisted a first Major victory since his 2014 USPGA triumph is a realistic target.

He said: “I’m feeling pretty good that I’ve got a good chance going into the final round. If I go out there tomorrow and shoot another 68, I won’t be too far away

“From watching the early starters I felt the key today was to try to play the first five holes in even par, then in the middle section of the round you could make a couple of birdies, and try to hang on coming in.

“I executed the game plan really well. I relied on my short game when I had to, and made some nice putts. Geez, I think anything under par on this golf course today is a really good score.

“And now I feel like I’m right back in it. I feel for anyone who is within six shots of the lead going into the final round, that’s not a lot on this golf course. I don’t think that’s out of it by any stretch of the imagination.

“Someone gets off to a decent start – hopefully me – maybe one or two under through five and then the leader goes the other way, one or two over through five, and all of a sudden you’re right in the thick of things.

“We’ll see what happens, but I definitely feel like I’ve got a pretty good shot.”