CONOR McGREGOR has been told by Khabib Nurmagomedov’s manager his only chance of fighting for the belt is to first beat Islam Makhachev.

McGregor, 32, is currently retired after announcing the decision in May.

But following speculation he could reverse the decision, for the third time in four years, the Irishman has been warned he is not in the title picture.

Nurmagomedov, 31, and interim champion Justin Gaethje, also 31, are set to unify the division at UFC 253 in September.

And outspoken manager Ali Abdelaziz, who represents both champions, goaded McGregor by insisting he must fight No11 ranked lightweight Makhachev.

Abdelaziz told TMZ Sports: “Conor right now he can be a backup fighter.

“He can go make weight and maybe make some money, but at the end of the day, that’s the two champions.

“He’s not even No3, he’s No4 or No5. Conor can go fight Nate (Diaz) or (Jorge) Masvidal. We’re not interested in fighting him.

“He needs to get some wins and he needs to fight some good opponents.

McGregor decided to quit the UFC during lockdown, frustrated his next opponent was not near being finalised.

He was further angered after Gaethje won the interim strap lining him up to face unbeaten Khabib.

But following his birthday spent in France with partner Dee Devlin, McGregor appeared to suggest he was contemplating a comeback following a “stay ready” comment on Instagram.

UFC president Dana White has been forced to again confirm the southpaw is retired, but admits the possibility of a return with the fighter still in the anti-doping testing pool. 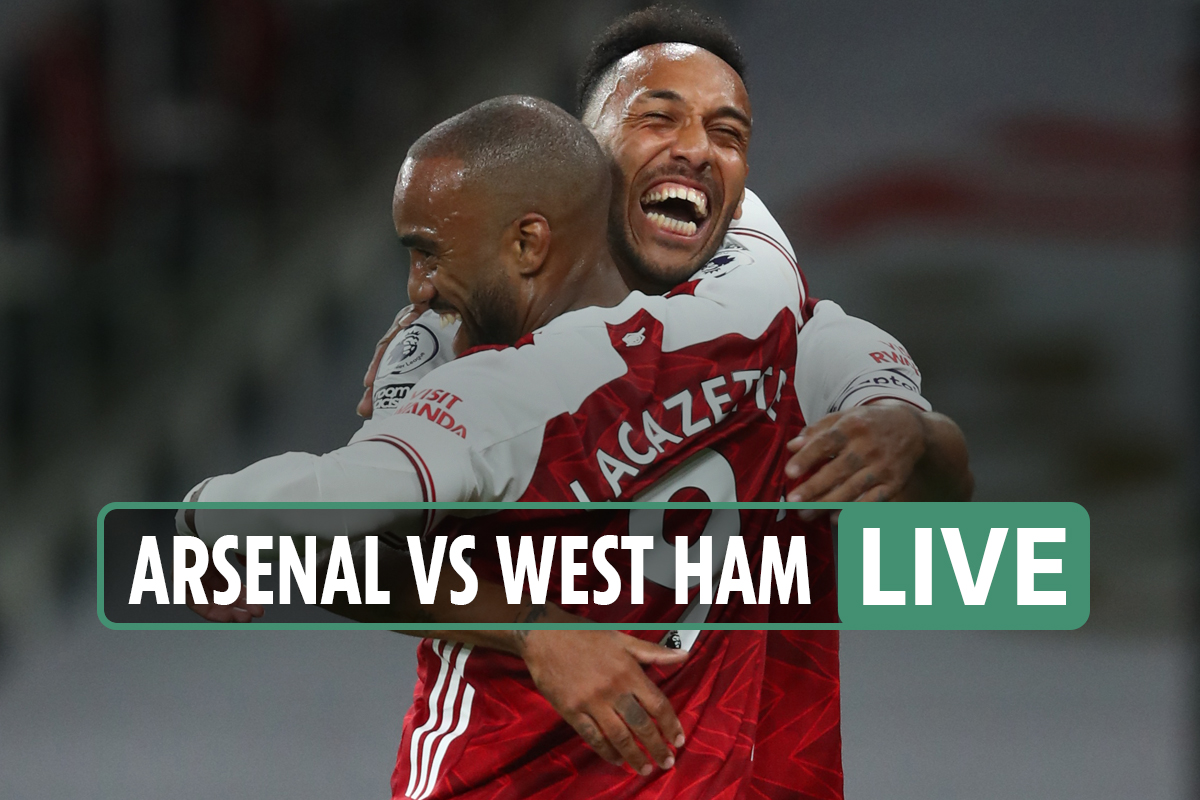 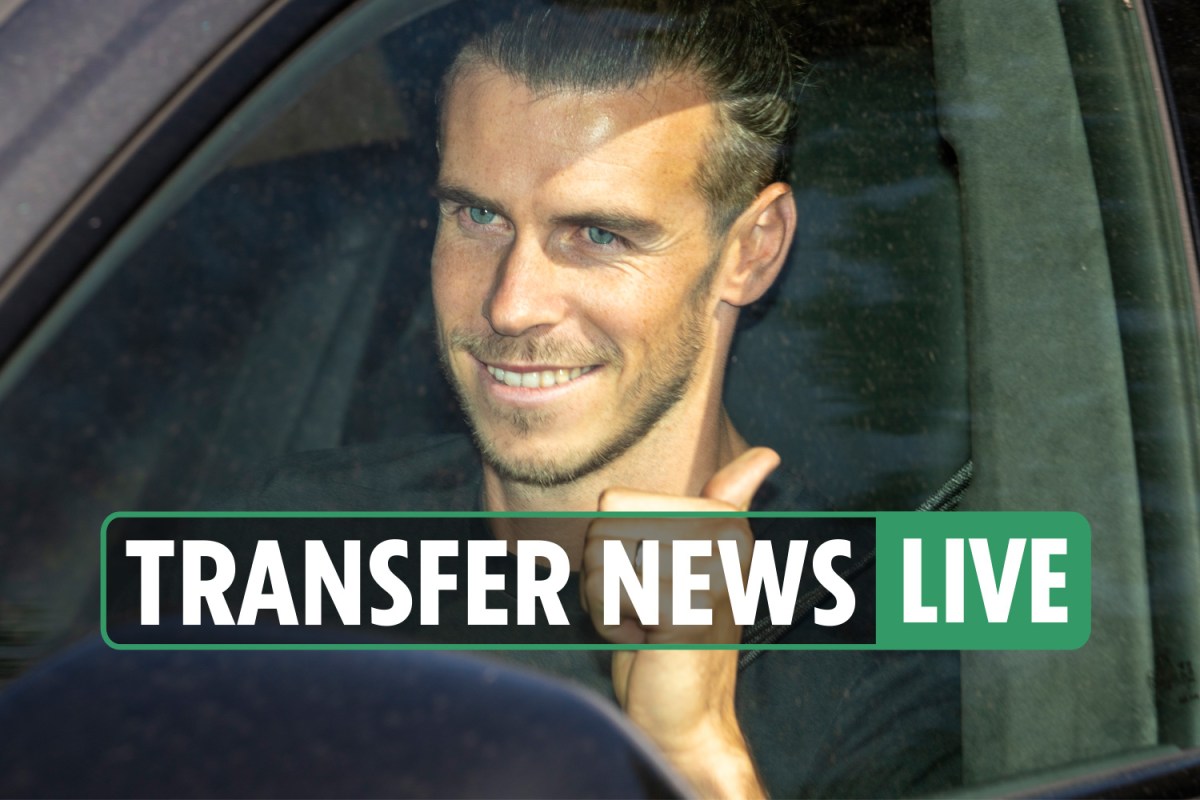