CREWE are facing a dual police and EFL probe for acting like Covidiots at Oxford.

Furious U’s boss Karl Robinson accused the Alex of breaking coronavirus rules after one of their players tested positive and another showed symptoms.

Saturday’s League One game between the sides was only called off 32 minutes before kick-off.

Crewe said in a statement a player had been “notified this morning that he is Covid-19 positive” — yet Oxford claim he still travelled with the team to the ground instead of self-isolating.

And Robinson insisted Crewe still wanted to play the match.

The U’s chief stormed: “All the players have been in our dressing room but I’ll refrain from commenting on that.

“One of their players got tested because of a young child and that player still ate with the team that night and travelled on the team coach.

“Crewe turned up about twenty-five to two and told us about what was going on — and that’s the first we heard of it.

“They didn’t want the game called off but I did not think that was right.”

Police are investigating MP Margaret Ferrier, who travelled from Glasgow to London with Covid symptoms then returned home after testing positive.

She has been suspended by the SNP and the Met are looking at possible offences related to Health Protection Regulations.

Crewe now face a similar probe, while an EFL spokesman confirmed last night they will be talking to the club about the incident.

Crewe directors refused to comment before leaving the Kassam Stadium.

But injured Oxford captain John Mousinho fumed: “A few players were uncomfortable about the notion of playing but, thankfully, the decision was  taken out of our hands.

“They have been in our dressing room and it was a sensible decision to call the game off.

“There are rumours Crewe knew about the positive test this morning and we are not happy about that. I’m glad it did come to light.

“The worst thing would have been to play because there is contact out there on the pitch.

“The lads were just not comfortable about playing and I was surprised when the Crewe players came out on to the pitch.

“I don’t know why they were out there — we were baffled by that.”

The match is expected to be rescheduled for Tuesday week.

An EFL statement read: “Crewe has advised the EFL it is unable to fulfil the fixture as players and first-team staff are now required to self-isolate  in line with EFL and Government guidance.

“A revised date for the rearranged fixture will be confirmed in due course.” 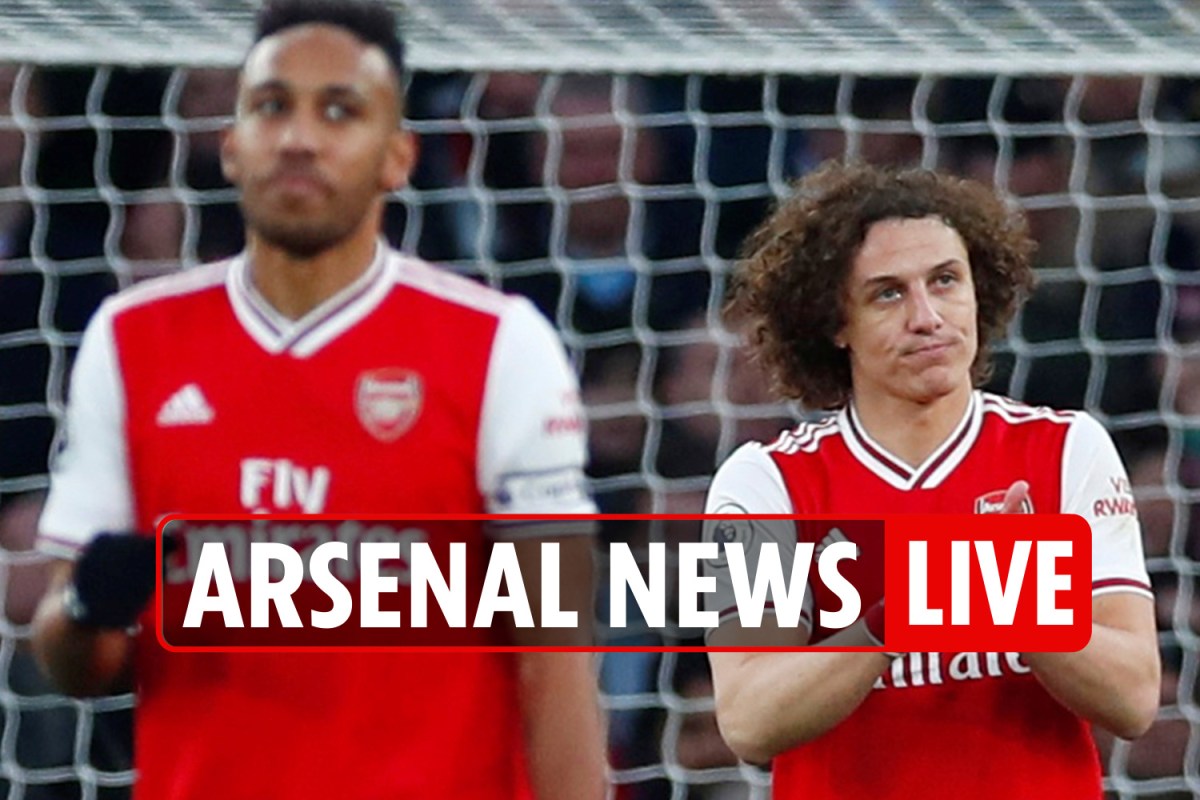 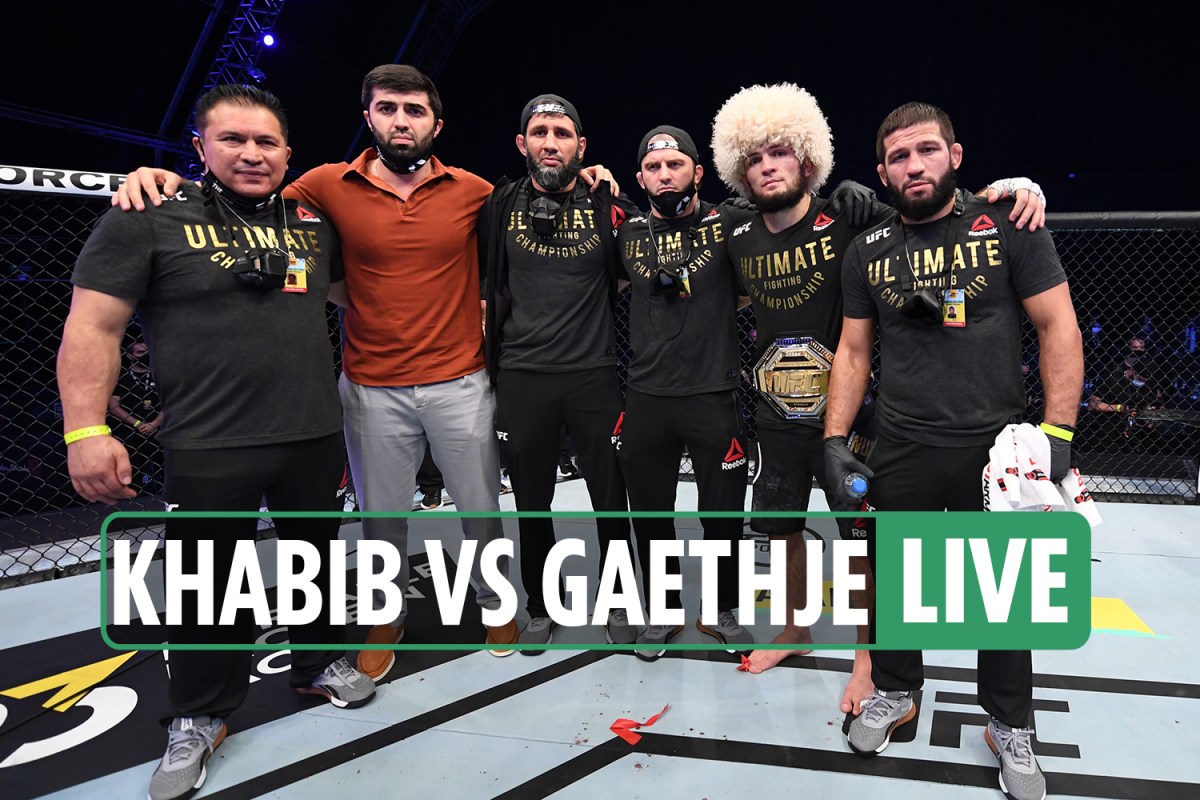 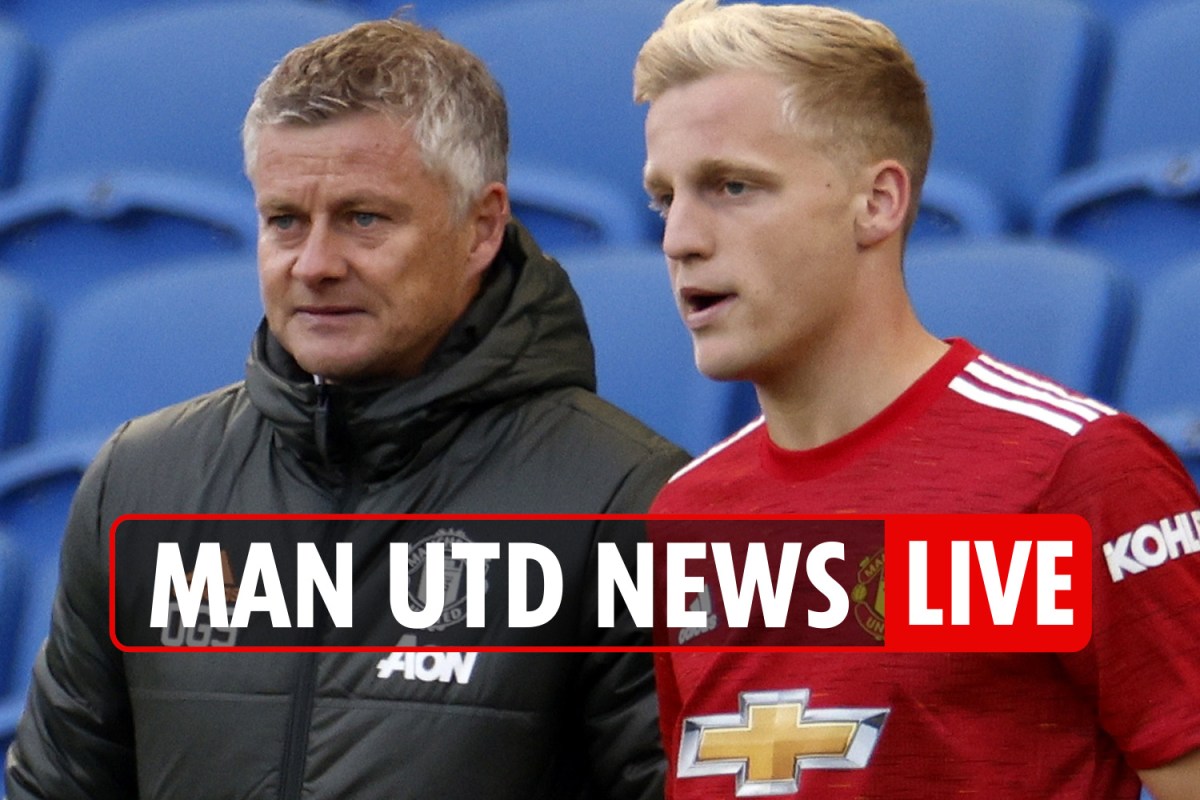 Turkey’s President Erdogan calls for a boycott of French goods