Saturday’s FA Cup final between Arsenal and Chelsea was the most watched match of the 2019-20 season, television viewing figures have revealed.

The Wembley final, which Arsenal won 2-1, was watched by 8.2million people at its peak on BBC One and had an audience share of 46.1 per cent.

It means that nearly half of the UK population who own televisions tuned in to watch the final on terrestrial television. 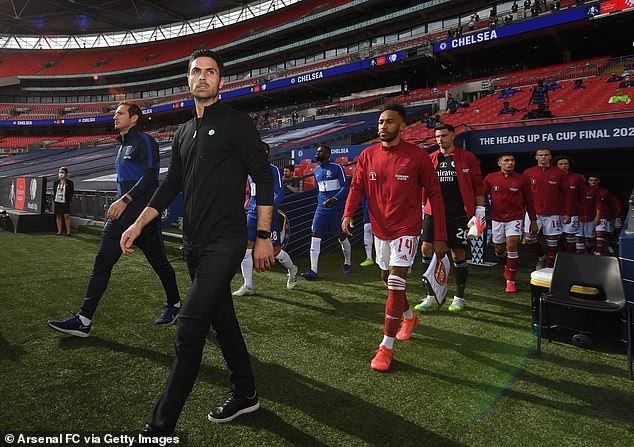 The viewing numbers for the final topped the audience figures for the FA Cup semi-final between Manchester United and Chelsea on July 19, which attracted 7.3million people at its peak.

In fact, all of the matches in the list of the top five most-watched games of the season were FA Cup matches broadcasted on the BBC.

Fans are currently not allowed to enter stadiums due to the coronavirus pandemic, meaning supporters and neutral must watch the matches on television in order to follow the action. 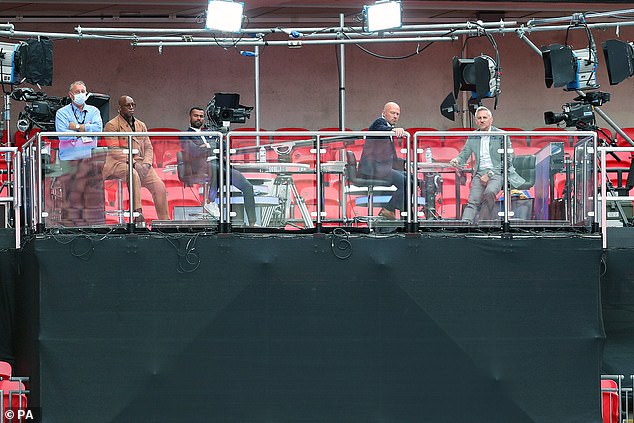 8.2million people watched the final on BBC One, with coverage coming from inside Wembley

Saturday’s final at Wembley was played behind closed doors, with only a set number of people, consisting of the players, coaching staff, club officials and media personnel, allowed into the ground.

In the list of the top five most-watched TV games of the season, three of the games were played behind closed doors.

Only Chelsea’s fifth-round win over Liverpool in March (6.8million) and Liverpool’s draw with Shrewbury Town in January (6.1million) had fans in the stadium when the shortlisted match was broadcasted.

Meanwhile, Sky Sports’ biggest TV viewing figures of the season was for Everton’s 0-0 draw with Liverpool at Goodison Park in June, with 5.5million tuning in to watch the Premier League encounter. 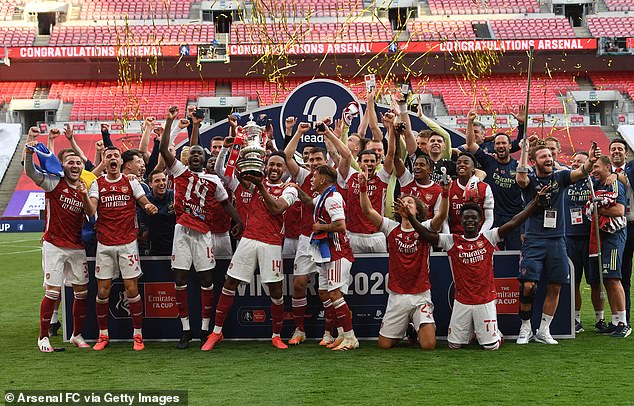 But the Gunners managed to turn the game on its head either side of half-time thanks to a brace from club captain Pierre-Emerick Aubameyang.

The Arsenal striker was brought down in the penalty area by Chelsea captain Cesar Azpilicueta and Aubameyang picked himself up to score the spot-kick before the interval.

The Gabon forward then added a second goal in the second period with a clever chip over Chelsea goalkeeper Willy Caballero. 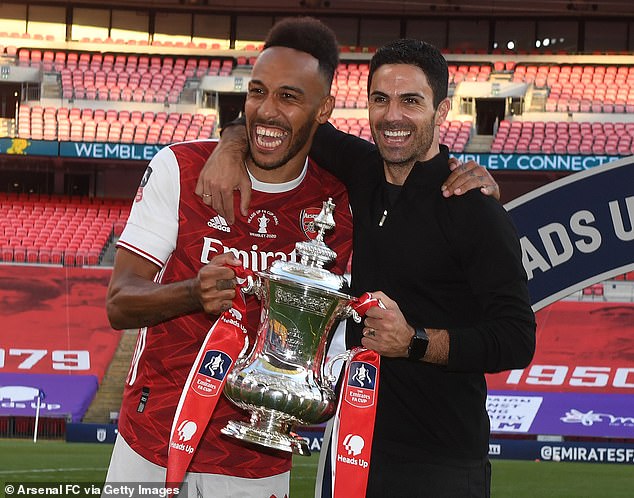 That goal was enough to separate the sides and give the Gunners the all-important win over their London rivals, who had midfielder Mateo Kovacic sent off late on for two yellow cards.

It is the 14th time Arsenal have won the FA Cup, with the Gunners winning the competition four times in the past seven years.

The viewing figures for Saturday’s FA Cup final is small in comparison to the most-watched football match of all time – the 1966 World Cup final between England and West Germany. 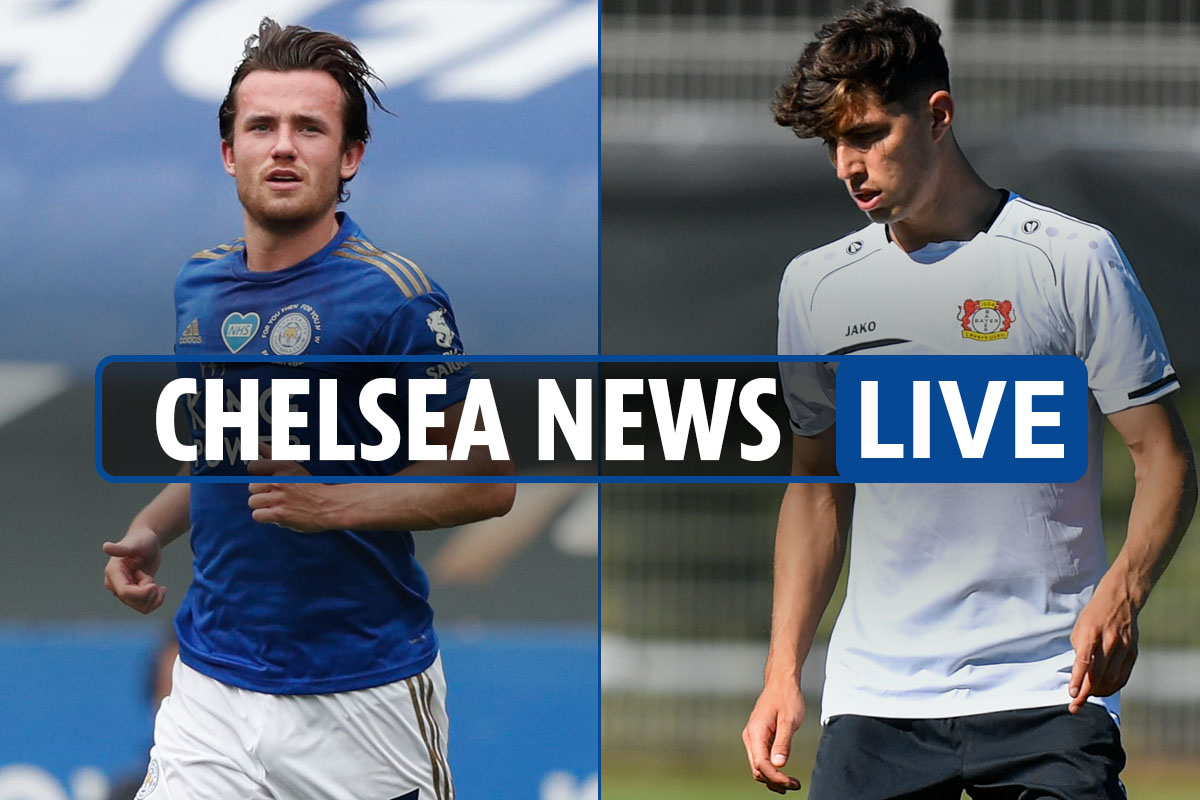 CHELSEA are continuing their pursuit of Bayer Leverkusen star Kai Havertz and have reportedly made a breakthrough in their bid to sign Leicester’s Ben Chiwell.

Meanwhile Frank Lampard is said to have made Jose Maria Gimenez of Atletico Madrid his top defensive target after being priced out of a move for West Ham’s Declan Rice. 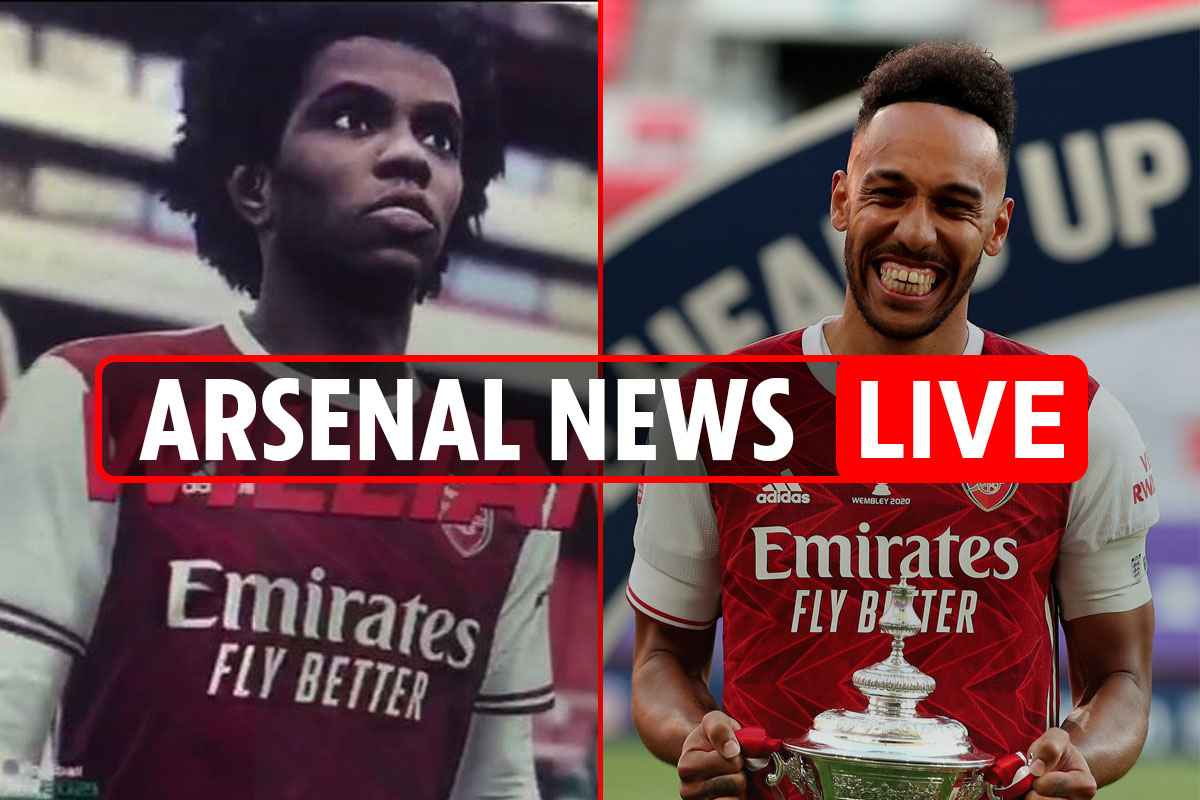 ARSENAL are set to tie down Pierre-Emerick Aubameyang to a new three-year deal after they lifted the FA Cup trophy at the weekend.

Meanwhile, Chelsea winger Willian is reportedly joining the Gunners on a £100-a-week three-year deal, while Philippe Coutinho is in ‘advanced talks’ over a loan move to the Emirates. 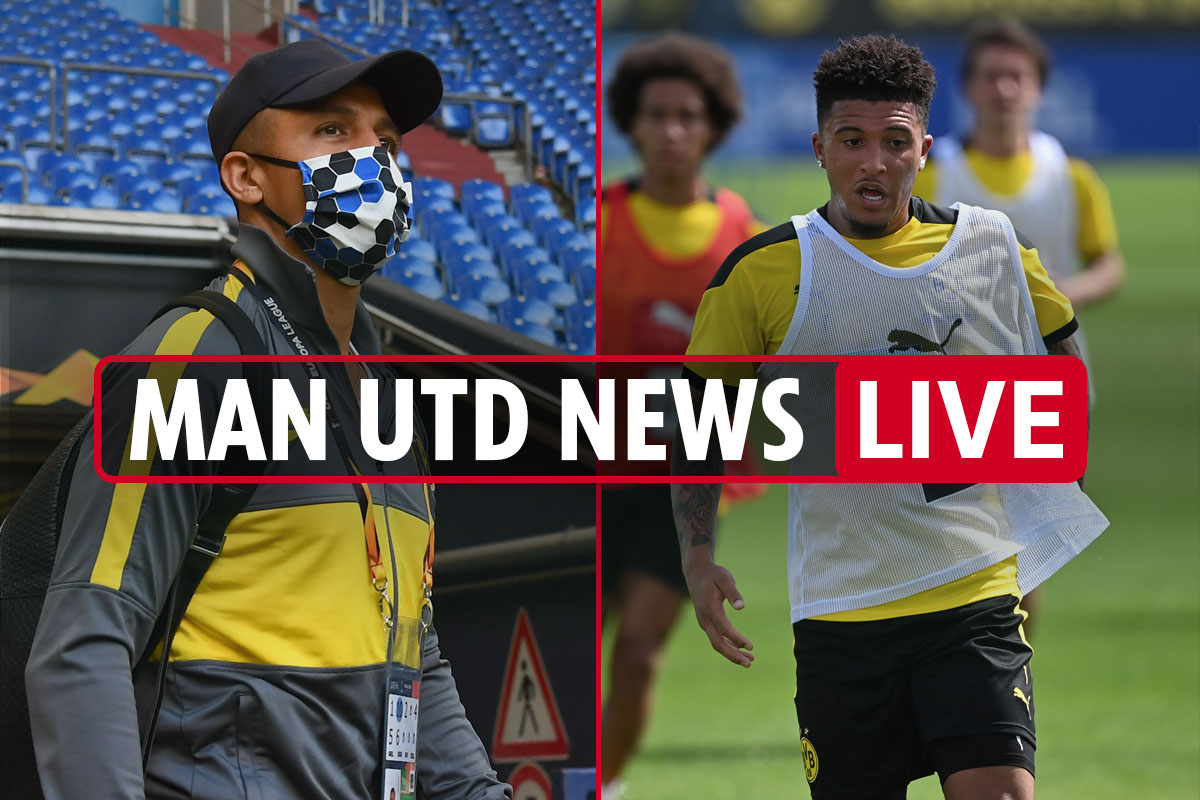 MAN UTD have finally got Alexis Sanchez’s £505,000-a-week wages off their books with Inter Milan confirming his arrival on a permanent deal today.

That should free up funds for Jadon Sancho, who is said to have agreed a five-year deal. But reports in Germany say Ed Woodward is making a “fundamental error” in his pursuit of the Dortmund star.