FLOYD MAYWEATHER has declared himself as the greatest boxer of all time as he revealed his top five – with Muhammad Ali and Mike Tyson left out of his list.

The 43-year-old – who was announced as Boxrec’s No1 in June – believes he is levels ahead of everyone else after ending his career having won all 50 of his fights as a professional.

Mayweather – who is in talks to return to Japan to compete in another exhibition bout – was appearing on rapper Fat Joe’s Instagram live video when he was asked with who his top five are.

Breaking it down, he stated: “We’re going to have to go, OK we’ll go Money Mayweather, we got to go Pernell Whitaker, imma go, Roberto Duran, man you put me in a tight predicament.

Fat Joe then interjected where he stated that he doesn’t believe Holmes is better than Ali or Tyson, to which Mayweather said: “Do you want me to give you the breakdown?

GO WITH THE FLOW

“I’ve got to say Larry Holmes, he had the basic fundamentals, he had the jab and even right now he’s still living a great life because he made smart investments. So he was good from the beginning of his career to the end of his career.”

Here SunSport runs you down Mayweather’s top five greatest boxers of all time.

It comes as no surprise Mayweather has put himself in first place as he refers to himself as The Best Ever.

The American – who picked up a bronze medal at the 1996 Olympics – won 15 world titles across five weight divisions.

The former boxer picked up world titles in four weight classes, as he finished his career in 2001 having won 40 out of 46 contests.

Whitaker – who died at the age of 55 in July 2019 – still holds the record as being the longest unified lightweight champion in boxing history after defending his title six times.

During that time he won 103 times, winning world titles in four divisions as he became just the second fighter after Jack Johnson to step inside the ring in five decades.

Even though his entry puzzled Fat Joe, the 70-year-old is a three-time former heavyweight world champion.

He was the only man to ever stop Muhammad Ali, while he also boasted victories against the likes of Trevor Berbick, Leon Spinks as well as Earnie Shavers.

Man Utd transfer news LIVE: All the gossip and updates from Old Trafford

A two-time light-welterweight champion, the Hawk won 39 out of his 40 fights – with 35 of his victories coming by way of knockout.

He finished his career in 1990 after knocking out Roger Choate in the seventh round.

His only defeat came at the hands of journeyman Bobby Joe Young after he spent 29 months out of the ring.

Leeds United have asked about Slavia Prague forward Nicolae Stanciu. The 27-year old Romania international is available for around £7million.

Leeds are working from an extensive list as they target four or five signings this window.

They are also among the clubs to have made enquiries about Chelsea midfielder Conor Gallagher. 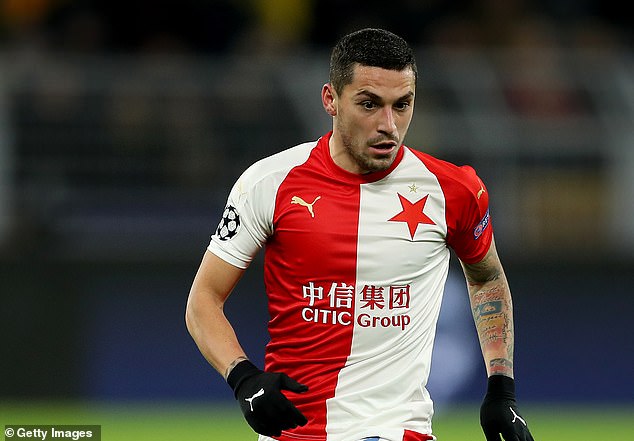 The energetic 20-year-old was outstanding for Swansea City in the Championship last season and is expected to discuss his next move with Chelsea this week.

A number of Premier League sides have asked to be kept informed as well as most of the Championship.

Chelsea are understood to be leaning towards sending him out on another loan rather than selling at this stage. 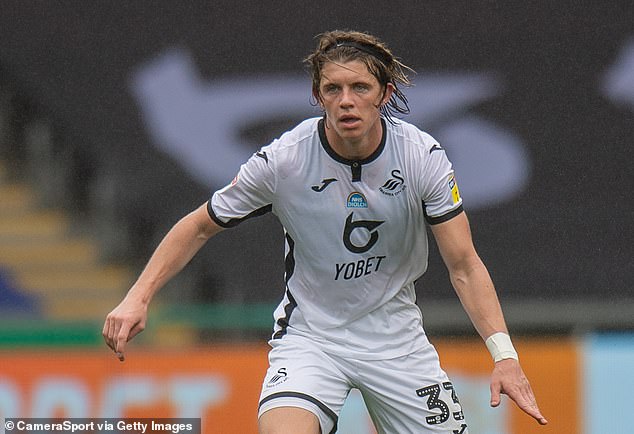 Leeds are exploring a number of options to strengthen their frontline and midfield while they also want cover at left-back and centre back which is a priority.

Marcelo Bielsa, who is close to extending his contract this week, is keen to re-sign Ben White from Brighton but that will be difficult with two bids already rejected. They have also considered Arsenal’s Rob Holding. 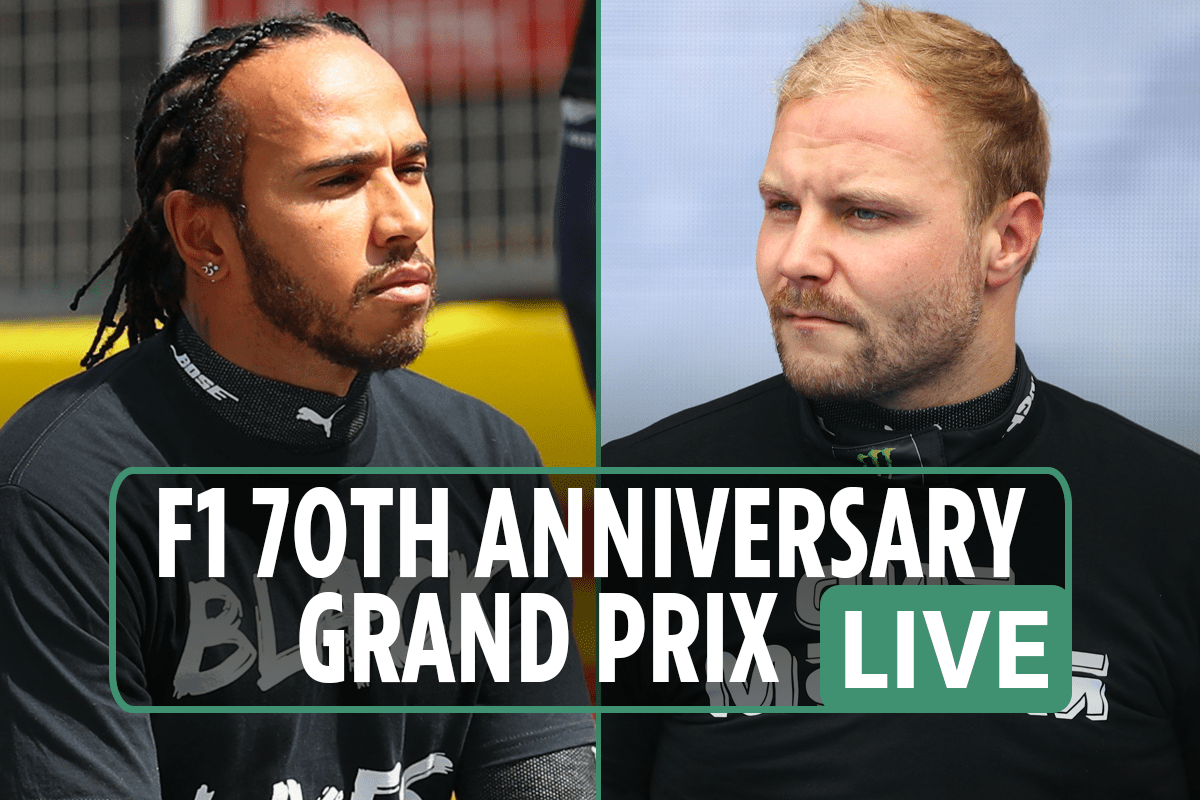 F1 is at Silverstone for a second week running and Lewis Hamilton will be hoping for a similar result.

The Brit showed incredible calmness in last week’s British Grand Prix to win even after his tire punctured on the final lap.

CHELSEA have reportedly made a £20million swoop to snap up Manchester City defender John Stones.

The 26-year-old England star is likely to leave the Etihad this summer following the £41m arrival of ex-Blues player Nathan Ake.

According to the Mirror, interest in the former Everton man has sparked Chelsea boss Frank Lampard’s interest.

The report adds that Lamps feels he can resurrect Stones’ career and is prepared to sanction a £20m move.

Chelsea struggled defensively in the Premier League despite securing a top four finish.

But they are set to face competition for Stones from his former boss David Moyes at West Ham.

Arsenal – managed by ex-City assistant Arteta – are also interested but the London club will have to sell before they can buy.

He told Sky Sports: “I’d go and get John Stones for that, and play him in the middle of the three. Then I’d say have Antonio Rudiger and Christensen either side of them.

“Chelsea love to play out the back, they roll it out every time, so you need someone unbelievably good on the ball.

“If you have pace around them, I think it will help Chelsea; I think Stones would be a great buy, and he has to play in a three.”