PATRICE EVRA launched an passionate tirade after Manchester United went into half-time 4-1 down in their humiliation against Spurs.

The Red Devils legend told fans to ‘go on the Playstation and buy Jadon Sancho and Lionel Messi’ following the Old Trafford disaster.

Ole Gunnar Solskjaer’s side had actually taken an instant lead against Spurs after Bruno Fernandes swept home a third-minute penalty.

But United soon unraveled as Tanguy N’dombele and Son Heung-min quickly fired back to put the away side in front.

Anthony Martial then harshly saw red for raising his hand to Erik Lamela’s face and Spurs used their man advantage to put United to the sword.

Son added a second before Harry Kane got on the score-sheet to put the visitors 4-1 up at the break and Evra couldn’t hide his anger.

My advice to any fan right now is to buy a PlayStation. Buy a player like Sancho, even Messi and start playing because it is a disaster.

Speaking on Sky Sports, he said: “I don’t know if I have to comment like all of this – we get lucky, Tottenham give us a penalty away.

“I’ve been losing in my career with Manchester United – six one against Manchester City, (Sir Alex) Ferguson was furious after the game.

“He said ‘why do you keep attacking Patrice?’ and I say it’s because its the philosophy of the club.

“But are you seeing this right now? That’s why I don’t even want to comment because it is a catastrophe what is happening right now.

“My advice to any fan right now is to buy a PlayStation. Buy a player like Sancho, even Messi and start playing because it is a disaster.

“I’ve been a player so that’s why I don’t like to go on one player, but all of the defence is a shock.

“Bailly has the chance to play instead of Lindelof and he made that mistake – so don’t cry when you don’t play.

“I’m devastated and I am a positive person, but right now I understand, like the pain of all United fans, because no one in this team deserves to play right now.”

United ultimately fell to a crushing 6-1 defeat and speaking after the match, Evra claimed he would resign from his duties as a pundit on Sky Sports.

The Frenchman looked inconsolable and suggested “some people need a slap”.

He added: “Alexis Sanchez made a comment when he signed for United, in his first training session he asked his agent to end his contract.

“That’s what I am going to ask Sky. I really would like to end my contract with Sky.

“It is my second game, I’m a positive person and I never wanted to talk about United because when you tell the truth it can hurt. I am passionate and I love my club.

Gary Neville I heard him say captain Harry Maguire needs a holiday. We always hear about pairing him with someone. But what about taking him out of the squad?

“I know you have to have some filter when you talk on TV but it is a shambles.

“Gary Neville I heard him say captain Harry Maguire needs a holiday. We always hear about pairing him with someone. But what about taking him out of the squad?

“I don’t want to start to criticise players. I am someone who’s been there. I make many comments about the board but tonight no one has any excuse.

“That’s why right now I prefer to do another game than a United game.”

Patrice Evra posts passionate message that no one is born racist 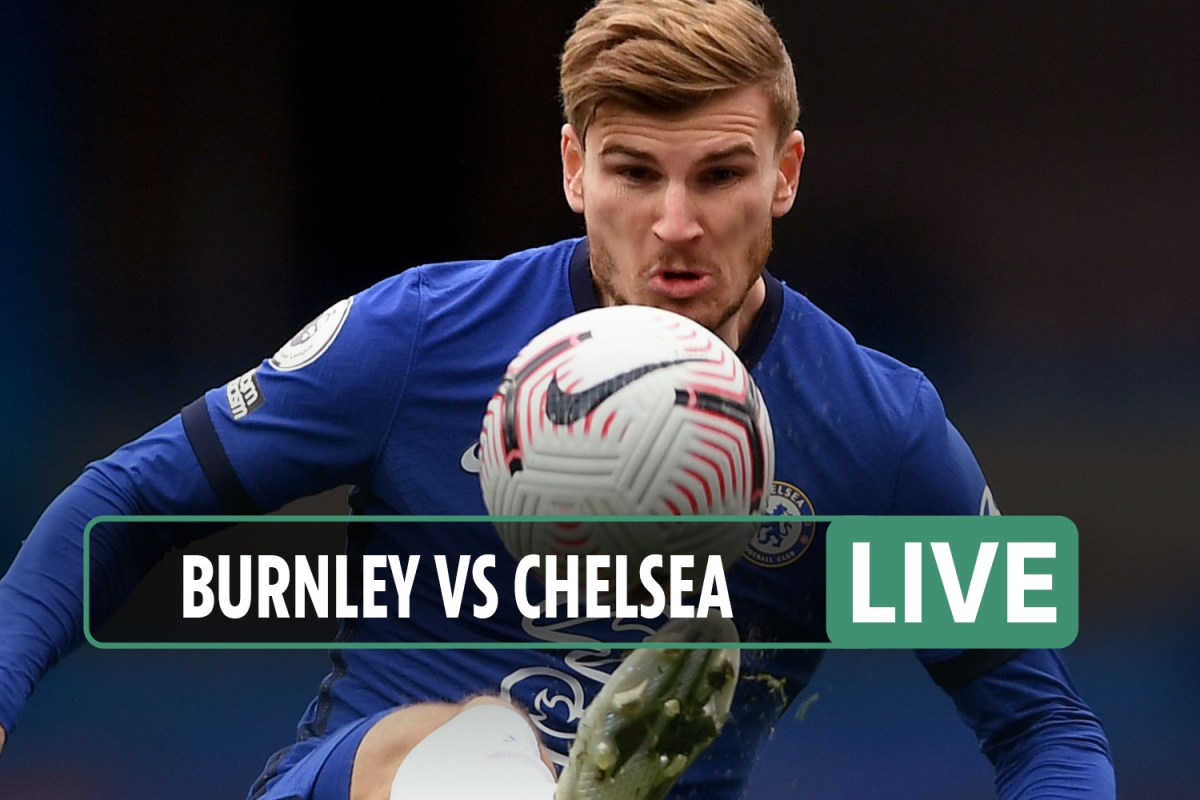 Sean’s opinion on the Blues boss.

“Well it’s all part of a learning curve for Frank I’m sure. He had a really strong first season and he spent a lot of money.”

“He’ll know with the different teams he’s worked in and managed that moulding periods to get all the players to align, pick your best team and the ones who work together on the pitch and the ones who find a blend that works and is successful, are all the challenges of any coach or manager in the Premier League.”

“Individually, I think we all know, they have got some very high level individuals so it’s about trying to find that mix that works for him on a regular basis.”

He then dismissed any advantages they could have going into this match.

“I think with the journey times and travelling etc etc, possibly but as you rightly said they can make changes and there’s a number they could make.”

“We’re certainly not using that as some kind of angle to make sure that means we win, we are not naïve. It might be helpful but you never know until the whistle blows.” 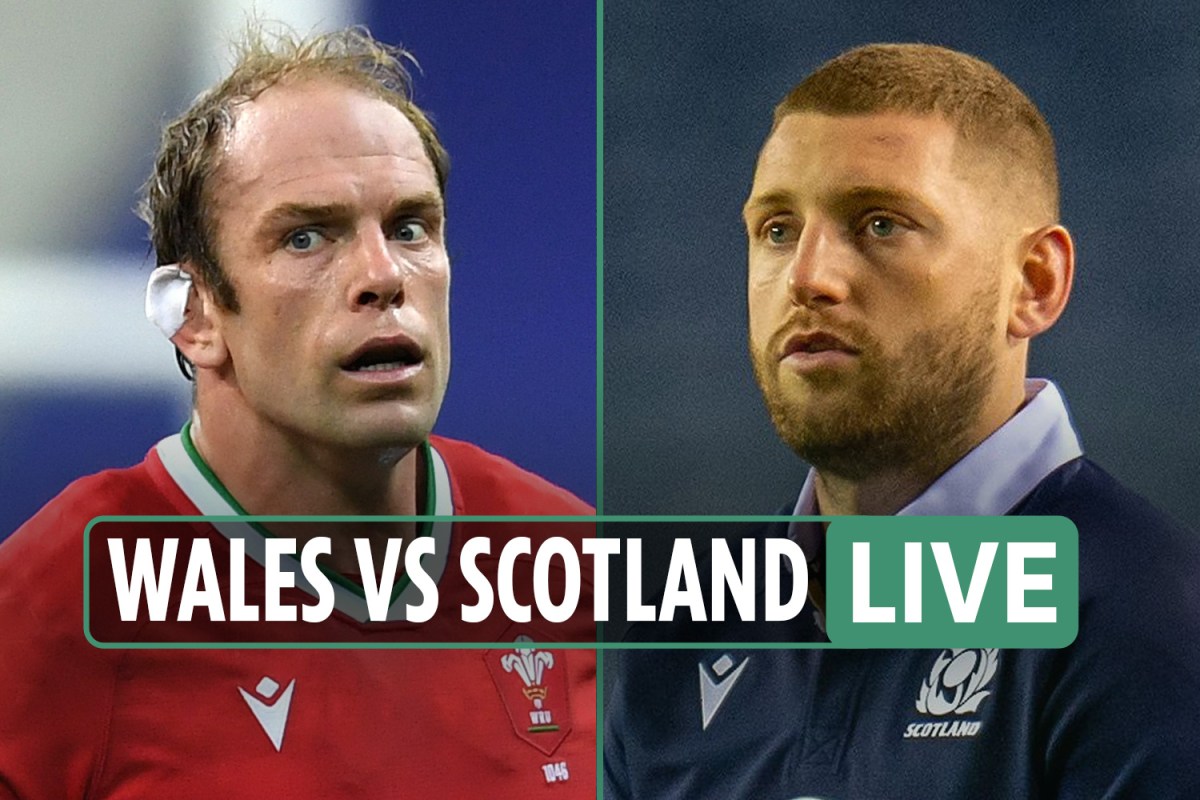 The Welsh returned to action for the first time in seven months last weekend, going down 38-21 in a Paris friendly.

Chisora vs Usyk odds: Get a massive 80/1 on Dereck Chisora to win tonight with William Hill

Chisora will be out to defeat Usyk who has made the move up to heavyweight after dominating the cruiserweight division.

William Hill’s huge offer allows punters to back Chisora at huge 80/1 – who is 5/1 elsewhere on the market.

You can claim this 80/1 offer HERE* – which can only be claimed on mobile.

Chisora is Usyk’s toughest test since the Ukrainian stepped up to the heavyweight division for his last fight when he beat America’s Chazz Witherspoon.

Chisora will be out to end Usyk’s heavyweight dream as Usyk aims to fight either Tyson Fury or Anthony Joshua in the future.

The Zimbabwean-born British boxer is a veteran in this division and heads into this bout following a victory over David Price.

William Hill’s huge 80/1 offer is available to new customers only.

You must sign up using the promo code ‘EPC80’ and place just £1 on Chisora to win.

And if Chisora wins, you’ll have your account topped up with free bets.

Chisora vs Usyk: Betting preview and prediction for heavyweight showdown

Sack race: Scott Parker is favourite to be first manager sacked this season

Sun Vegas: Get up to £300 in free bets on casino games

Chisora vs Usyk odds: Get a massive 80/1 on Dereck Chisora to win tonight with William Hill