Tottenham manager Jose Mourinho has reportedly been given a warning over signing Gareth Bale from Real Madrid.

The north London club are now leading the way to sign the Welshman who left Spurs for the Bernabeu for a then world-record fee of £86million seven years ago.

But Mourinho has been warned by his former Real colleagues that Bale will struggle at Tottenham, according to ESPN. 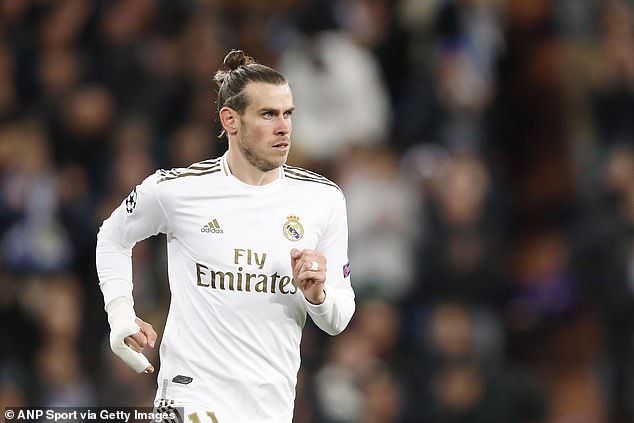 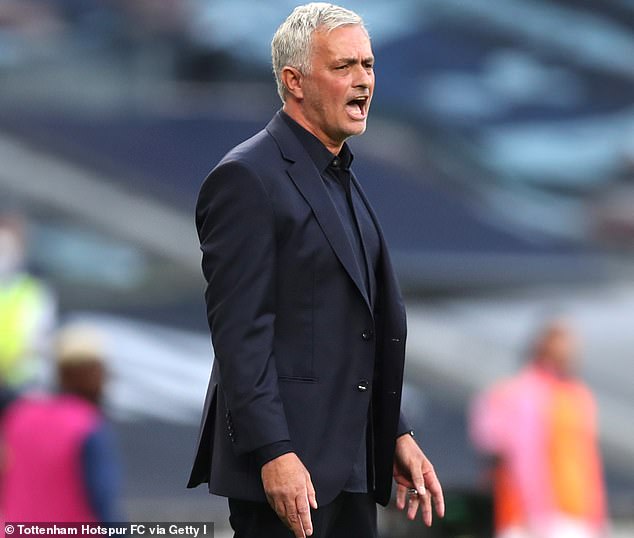 The report claims that Mourinho has been told in talks that the 31-year-old will find it hard to meet the demands of the English top flight.

However the Portuguese boss has given the green light for Bale’s return despite the concerns raised.

Bale has fallen out of favour under Real manager Zinedine Zidane and injury setbacks have impacted his fitness levels in recent seasons.

Sportsmail revealed on Tuesday evening that Bale was closing in on a sensational return to Tottenham with chairman Daniel Levy confident he can thrash out a deal amid interest from Manchester United. 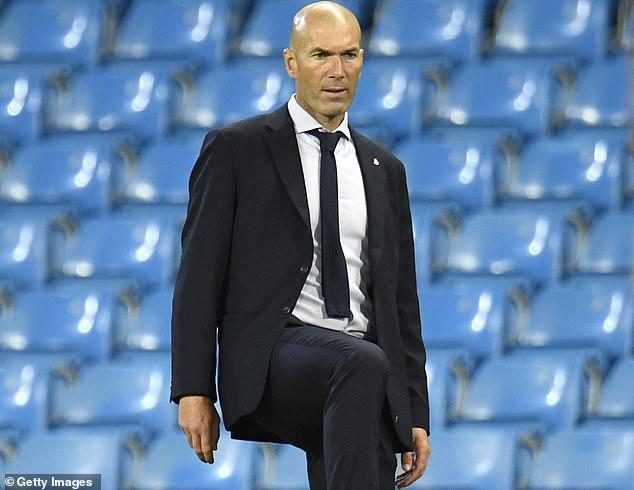 Bale became a fan favourite at Spurs where he scored 56 goals and provided 58 assists in 203 appearances.

Sportsmail understands Real Madrid will pay half of Bale’s £500,000-per-week wages to facilitate the deal to Tottenham.

In a boost to Spurs fans hoping for Bale to return, the winger’s agent Jonathan Barnett told BBC Wales that ‘Gareth still loves Spurs… It’s where he wants to be.’

Tottenham are believed to have look into both a loan or a permanent deal, which could include a player swap, possibly Dele Alli, for Bale.