Juventus are ready to beat Manchester United to the signing of prolific Wolves striker Raul Jimenez, according to reports.

Maurizio Sarri has identified the Mexico hotshot as his number one forward target and is looking to sell winger Douglas Costa to fund a deal, Tottosport has said.

Jimenez has been in sensational form in his first full season with Wolves after becoming their record signing when he joined for £32million from Benfica. 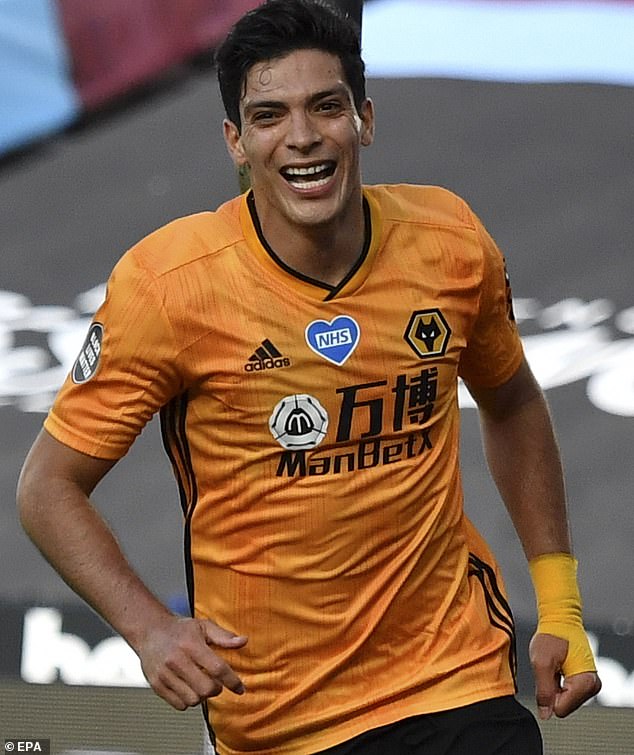 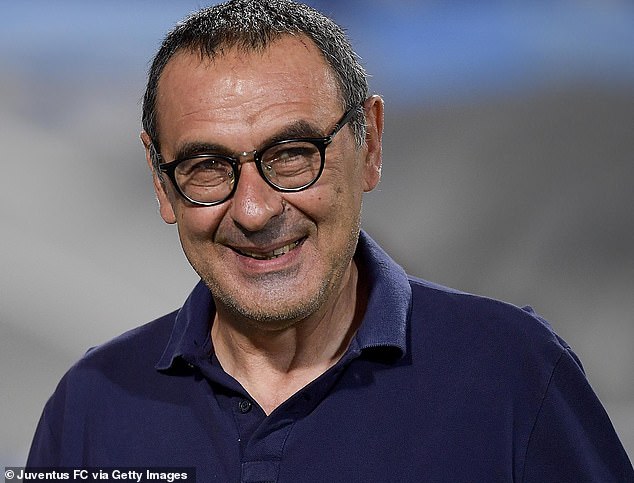 The 29-year-old has scored 17 goals in 34 Premier League appearances and helped Nuno Espirito Santo’s side qualify from the Europa League group stages by scoring nine goals in 13 matches in Europe.

That form has alerted Manchester United boss Ole Gunnar Solskjaer, who is still seeking a reliable targetman as he bids to mount a title challenge next season.

Serie A champions Juve would be able to offer Champions League football to Jimenez next season and the chance to play alongside Cristiano Ronaldo in attack. 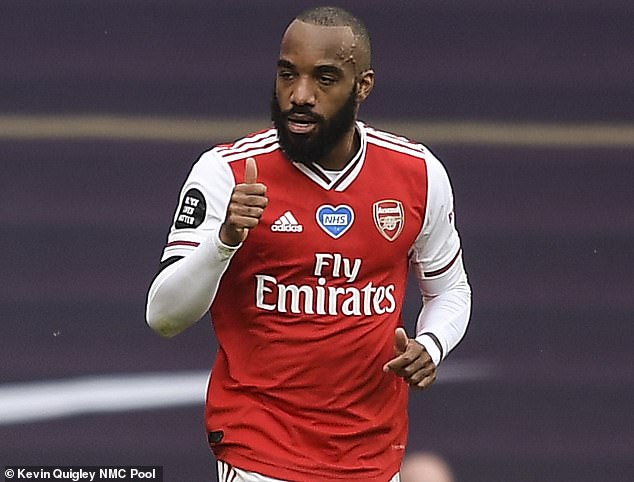 Ronaldo and Jimenez are both represented by Portuguese super agent Jorge Mendes, offering Sarri a potential advantage in negotiations for his signature.

The former Chelsea coach is said to be keen to pursue Arsenal forward Alexandre Lacazette should he fail to lure Jimenez.

The Frenchman has had a more modest season, scoring 12 goals in 36 appearances, including three in Arsenal’s last four matches.

Napoli striker Arkadiusz Milik and Roma targetman Edin Dzeko are thought to be further down the list as Sarri looks to strengthen his squad this summer. 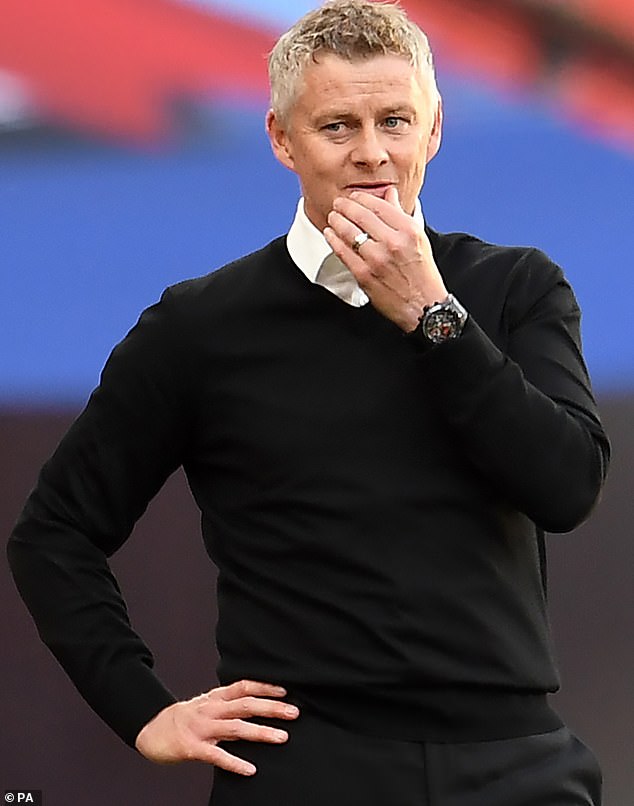 10.30am transfer news LIVE: Man City ‘agree fee’ to sign Ruben Dias in Otamendi swap, Barcelona ‘give up’ on Martinez

The Uruguay legend was released by the Catalan side, leaving Lionel Messi fuming.

10.30am transfer news LIVE: Man City ‘agree fee’ to sign Ruben Dias in Otamendi swap, Barcelona ‘give up’ on Martinez