JUVENTUS take on Napoli as they look to lay down a marker in their chase for a tenth straight Scudetto.

But despite the hosts’ dominance in Italy, the visitors have caused them a number of problems in recent years.

Never was this more the case than in this summer’s Coppa Italia final when Gennaro Gattuso’s men stunned Ronaldo and co to win the cup on penalties.

What time does Juventus vs Napoli kick off?

What TV channel is Juventus vs Napoli on and can I live stream it FREE?

Matthijs De Ligt is out with following shoulder surgery while a thigh injury could see Federico Bernardeschi miss this one.

Captain Lorenzo Insigne is injured for Napoli while Piotr Zielinski has coronavirus.

However, the fate of the match remains very much in doubt as the visitors have been banned from travelling due to the coronavirus outbreak within their squad.

It was thought that the game would need to be cancelled but Juventus have stated that they will take to the field as normal to play the match.

*Odds from Ladbrokes correct as of Saturday, October 3. 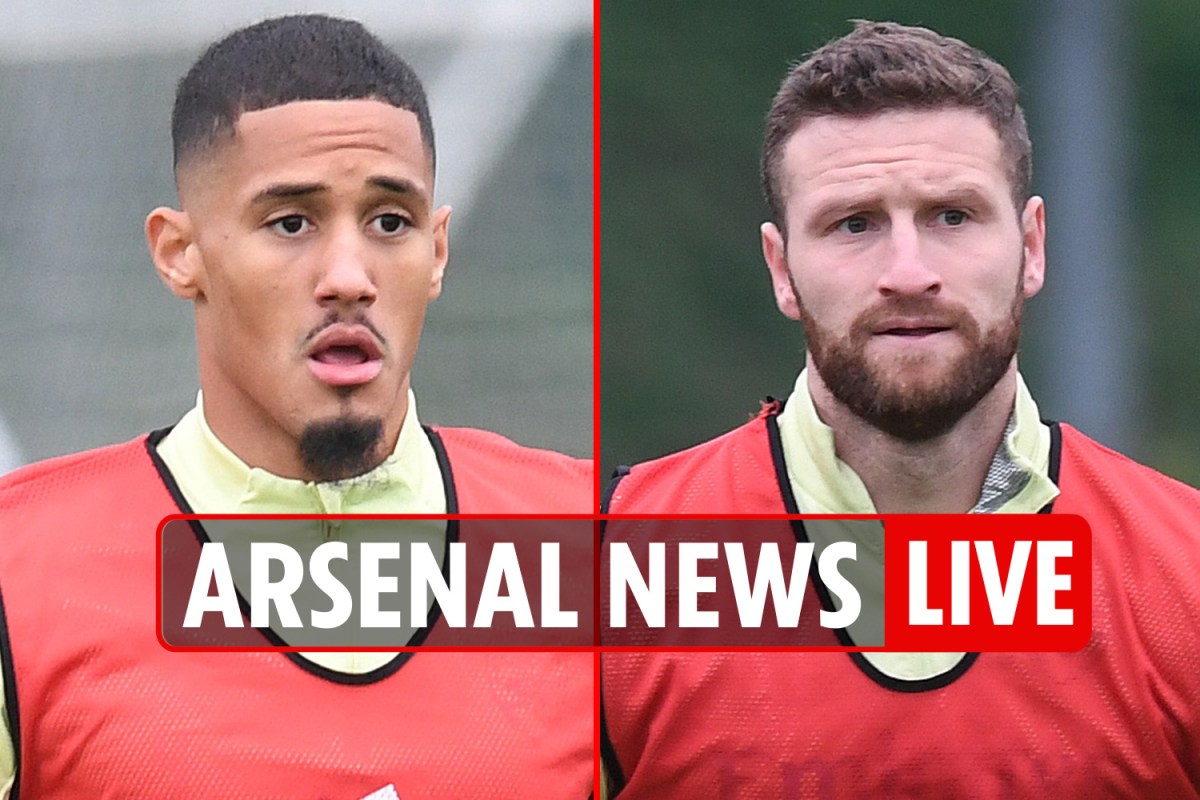 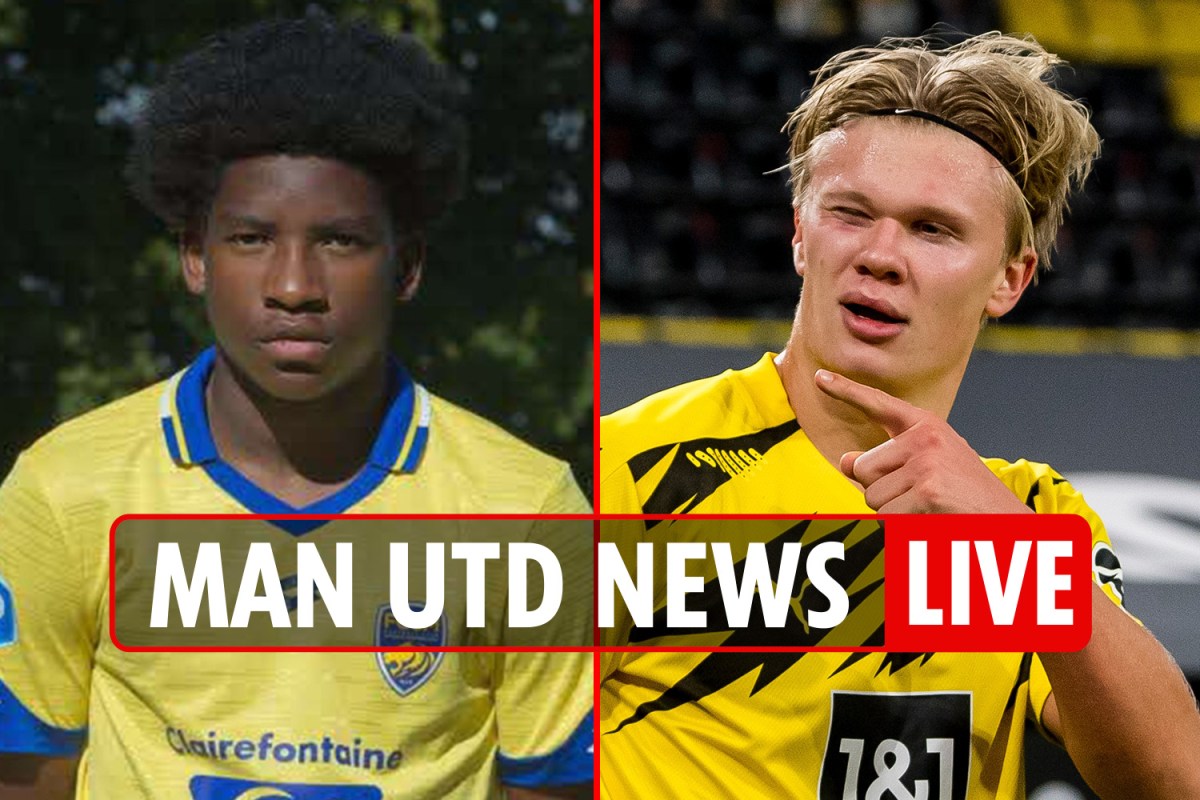 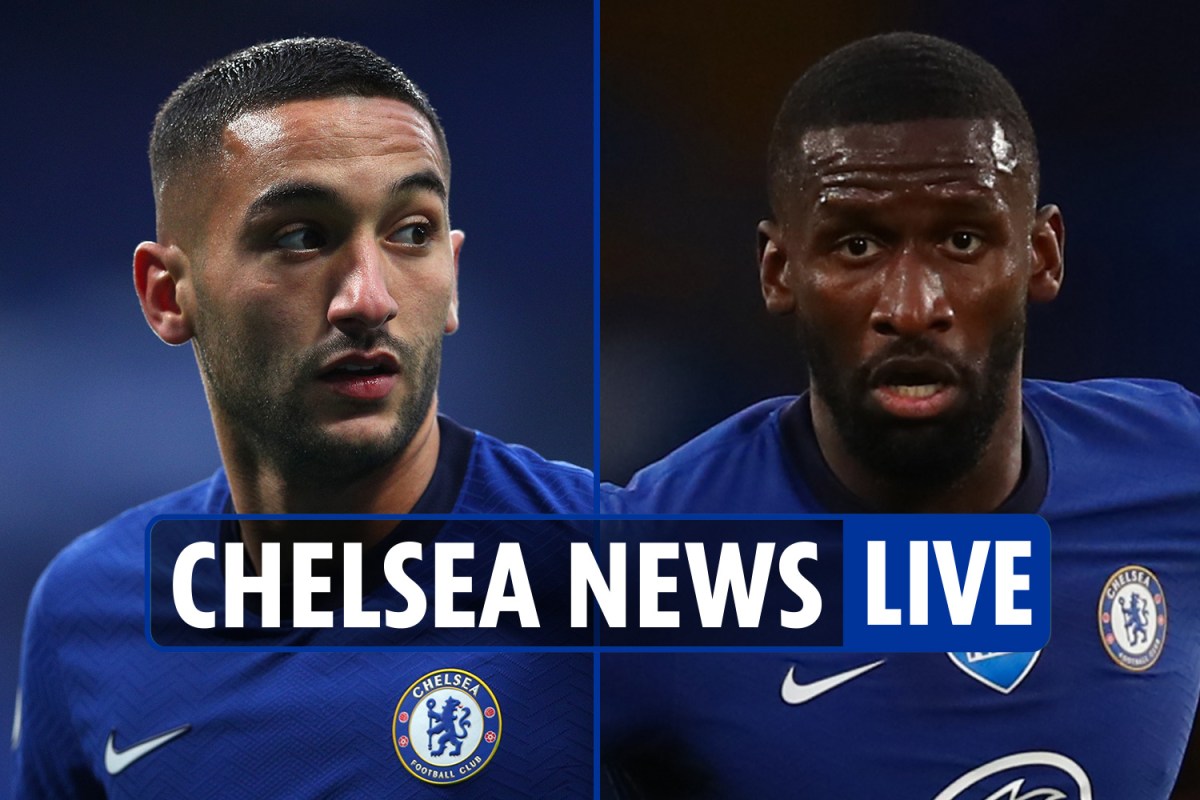