KEPA ARRIZABALAGA fears he has played his last game for Chelsea.

The troubled keeper expects to be left out of Saturday’s FA Cup final against Arsenal and Willy Caballero, 38, to get the nod.

And the £71.6million club-record signing is convinced he will not win his place back for the last-16 Champions League tie at Bayern Munich a week later.

With Chelsea trailing 3-0 from the first leg, it looks likely to be  their final game of the season.

Kepa, 25, is resigned to his fate of being offloaded by boss Frank Lampard in the transfer window.

Chelsea have been linked with some of Europe’s top No 1s  throughout a miserable campaign for the world’s most expensive goalkeeper.

Borussia Dortmund’s Roman Burki was another  considered until  he signed a new contract with the Bundesliga club.

Kepa was axed for the Blues’ final Prem game  against Wolves last Sunday  and Caballero kept a clean sheet in a 2-0 win.

It was seen as punishment for the five goals  he conceded four days earlier, when Chelsea lost 5-3  at  champs Liverpool.

Kepa believes he is being made a scapegoat for the team’s wider problems in Lampard’s first year as head coach.

There have also been significant reshuffles in the backline and tactical rejigs in an attempt to plug a  leaky defence.

Former Athletic Bilbao ace Kepa was dropped for five games in March but reclaimed his spot and saved three points in a vital win at Crystal Palace earlier this month with a sensational late save.

But the downcast star is now ready to accept his fate, even though he is only two years into a massive  seven-year contract.

The high price Chelsea paid for him in 2018 would put off all but the world’s top teams.

SunSport revealed last Sunday how Kepa  is willing to accept a cut on his £150,000-a-week wages to end his Blues’ misery, if the right ‘project’ comes along.

JASON HOLDER: England must now come to the Caribbean to help us stay afloat

ROAD TO WEMBLEY: Fans to return for England’s friendly against Wales in October

SPANISH athlete Diego Mentrida surrendered his spot on the podium as he allowed James Teagle to pass him on the finish line at the Santander Triathlon.

In one of the most stunning acts of sportsmanship, Mentrida spotted Teagle taking a wrong turn near the end of the race in Spain.

Teagle ran towards a group of spectators inside a fenced off area on the last corner, but the 21-year-old was quick to spot his mistake.

He then stopped just short of the finish line to allow Teagle to come home in third place – much to the shock of the Brit star who shook his hand in disbelief.

Speaking to Eurosport after the race, Mentrida stated that it wouldn’t have been fair of him to finish in front of Teagle.

He said: “When I saw that he had missed the route, I just stopped.

“James deserved this medal. He didn’t notice the signs or they were misaligned.

“I do not know, but the second time I would have acted the same.”

The sporting world was quick to praise Mentrida, as Liverpool goalkeeper Adrian tweeted: “The real values of SPORT in a single gesture.

“James Teagle got confused on the last corner and was passed by Diego Mentrida who did this… #Respect#FairPlay.”

Another commented: “That is sportsmanship personified.”

A third added: “You could argue that the British runner should’ve known the course as a professional.

“But that’s moot. This is sportsmanship, its about doing the right thing when you don’t have to.”

One simply stated: “Fourth in place, first in life. My kind of human right there.” 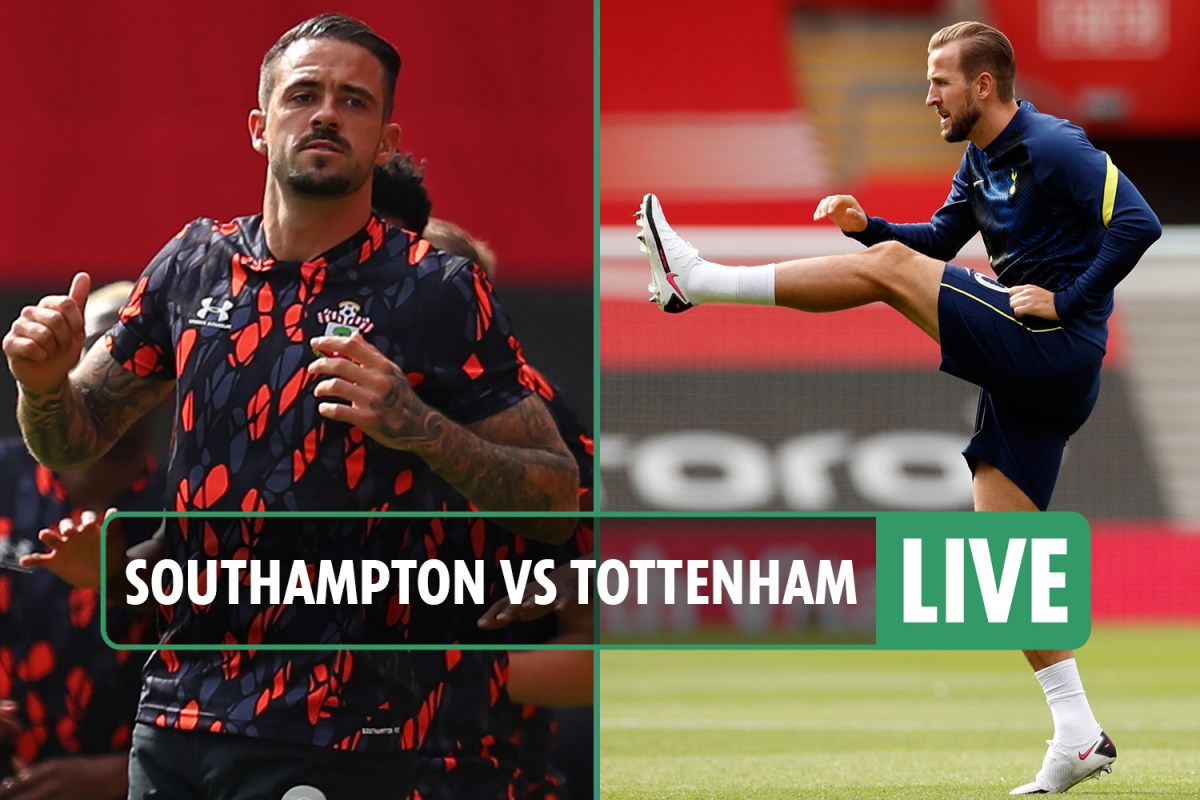 IT’S the Gareth Bale derby as Tottenham take on the club that gave their returning hero his start in English football.

However new signing Bale will have a watching brief today as he has not been registered in time for this game and reports in Spain say he could be out for up to a month through injury. 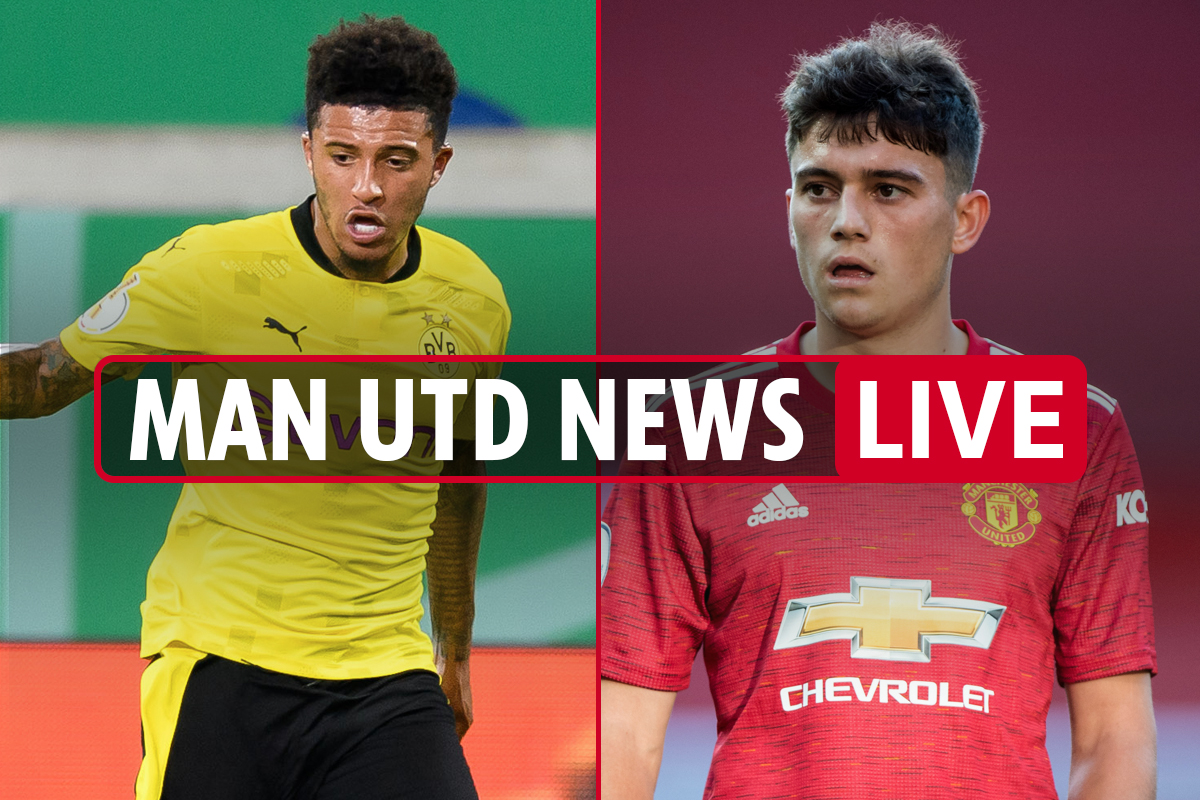