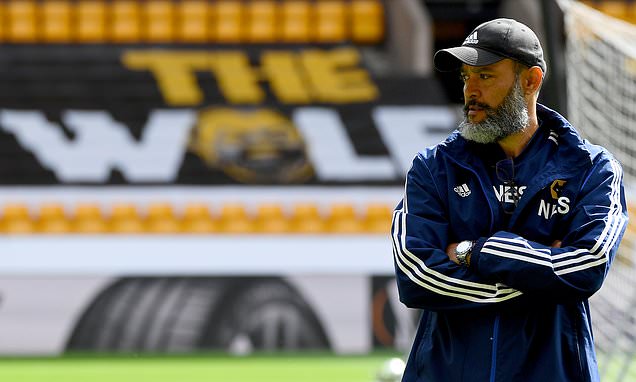 Wolves host Olympiacos in a bid to secure their place in the Europa League quarter-final following a 1-1 draw in the first leg back in March.

The two teams played out a stalemate back on March 12 as Pedro Neto cancelled out Youssef El Arabi’s opener following Ruben Semedo’s red card for the hosts inside the opening half an hour.

The fixture is now being played as part of a rescheduled European football calendar following the initial postponement of football due to the coronavirus pandemic.

Sportsmail will have all the coverage including scores, line-ups and more from Molineux. 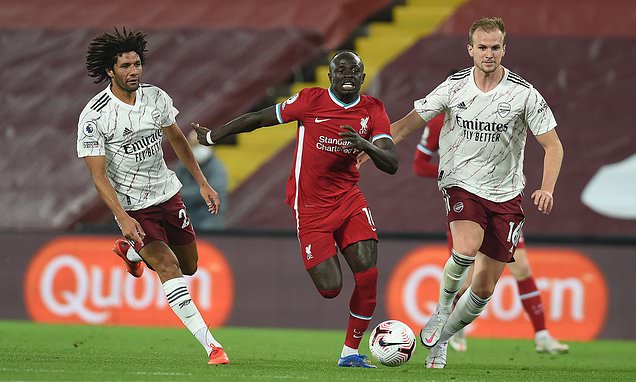 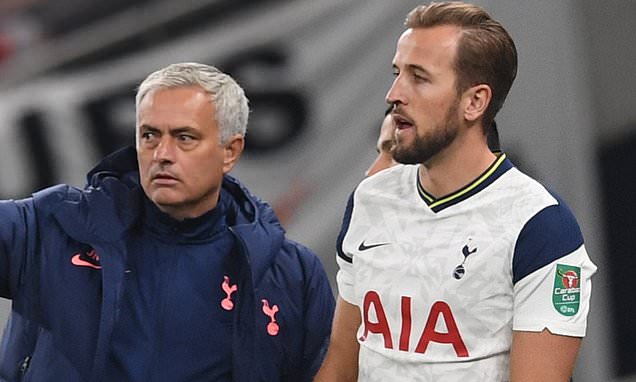 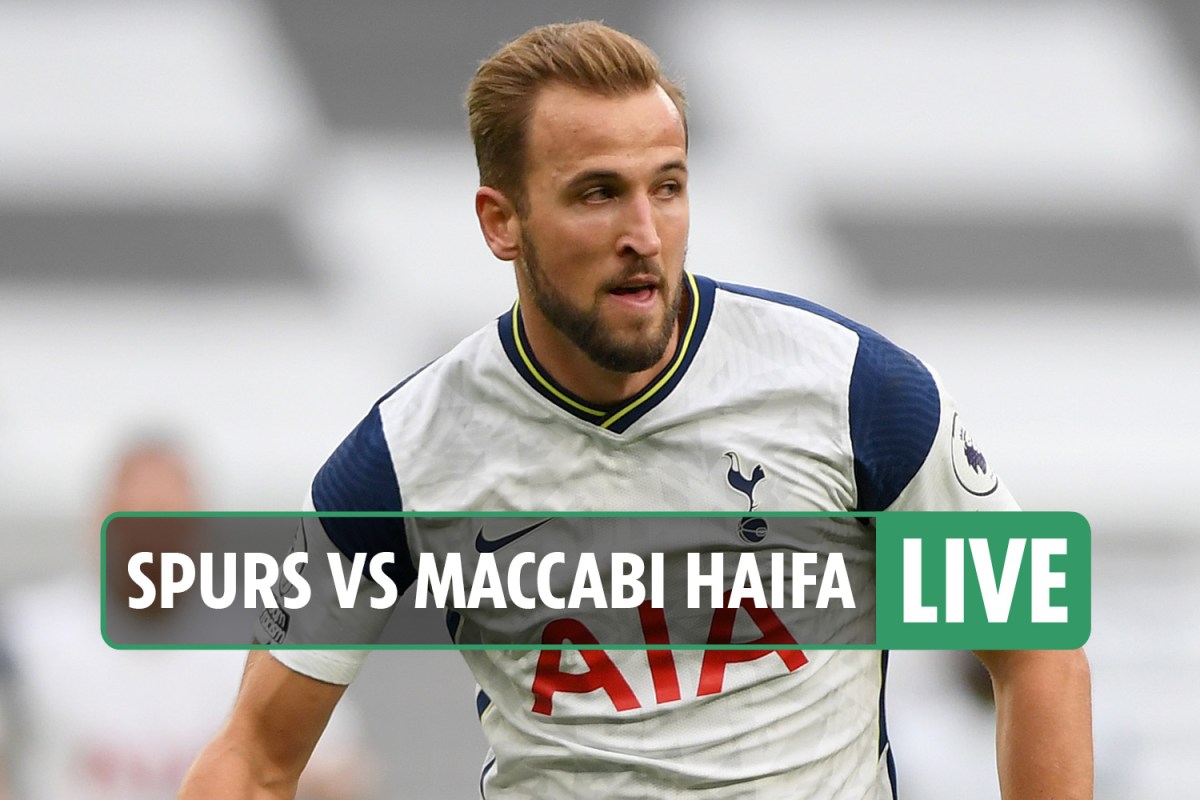