Pep Guardiola and Manchester City breathed a huge sigh of relief after they won their appeal against their two-year Champions League ban on Monday morning.

UEFA had originally banned City from European football for two years following breaches to Financial Fair Play but that initial decision was eventually reversed on Monday.

And following the eagerly-anticipated verdict, the likes of Gary Lineker and Liam Gallagher took to social media to have their say – with the latter unsurprisingly joyous about the decision. 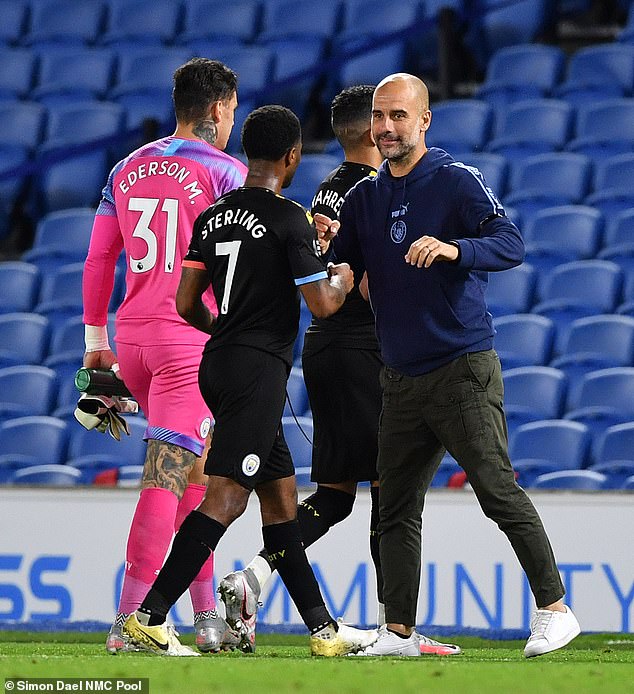 Former England striker Gary Lineker wrote on Twitter: ‘Manchester City’s ban has been lifted on appeal. Still a fine to be paid, but a huge win for the club.’

The Match of the Day pundit then later tweeted: ‘Hard to see how UEFA’s FFP rules can survive this. In fact, can UEFA survive the ramifications?’

Furthermore, one of City’s most famous fans, Liam Gallagher took to Twitter to express his delight while rubbing it in rival fans’ faces.

The former Oasis lead singer said: ‘What was that about being banned from Europe sit down P******** MCFC x.’

Meanwhile, former Liverpool and England winger John Barnes also gave his opinion on the matter, suggesting that Financial Fair Play should be scrapped for salary caps.

Barnes expressed his feelings on Twitter: ‘Happy for City with decision being overturned… ffp now being called in to question… simple solution forget ffp… bring in salary cap for all teams and problem solved.

‘If teams breach those rules which is easier to prove, hit them hard and they won’t just like in US SPORTS.’ 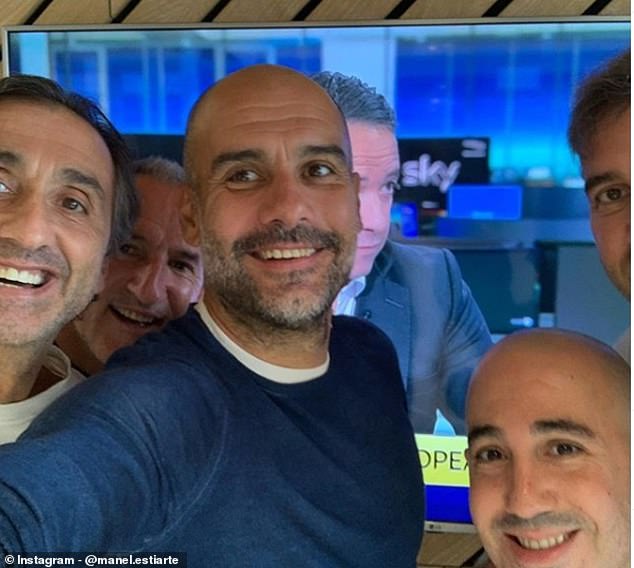 City can breathe easy now knowing they are free to continue playing against Europe’s elite teams.

There were fears that if the two-year suspension had been upheld, that they may lose their star players – including the likes of Kevin De Bruyne – in the search of Champions League football.

But following Monday’s verdict, Guardiola and his coaching team celebrated the news by posing for a photo together for Instagram.

THE transfer window continues for Manchester United – and reports suggest they are on the verge of landing Porto’s Alex Telles.

And the Red Devils hierarchy are also said to be confident of signing Jadon Sancho for less than the £108m Borussia Dortmund are demanding.