MANCHESTER UNITED take on Tottenham this weekend in a match that is sure to get pulses going.

Both managers Jose Mourinho and Ole Gunnar Solskjaer have been taking sly digs at each other in recent weeks which is bound to raise the stakes for this fixture.

When is Man Utd vs Tottenham?

What TV channel is Man Utd vs Tottenham on and can I live stream it?

United will only be missing Phil Jones and Axel Tuanzebe from their squad due to injury.

Bruno Fernandes, Harry Maguire and Mason Greenwood are likely to be back in the team after being given a rest.

Tottenham fans will have to wait to see new signing Gareth Bale make his second Spurs debut until after the international break.

Heung-min Son sustained a hamstring injury last weekend but Mourinho has refused to rule him out.

Prem clubs will tomorrow discuss cutting the PPV charge to under a tenner – but not until AFTER next month’s international break.

Fans have so far resisted meeting the current £14.95 fee for some televised games broadcast on Sky Sports and BT Box Office.

And clubs will be asked to consider a change in pricing policy when the Premier League resumes after the international break on the weekend of November 21.

A new price of £9.95 per match is likely to be proposed as one option.

But Newcastle chief Ashley believes it should be cut even further to £4.95.

He said via an official statement released by Newcastle: “I am calling on the Premier League to immediately act and review its current pay-per-view arrangements for live matches in the UK.

“Charging £14.95 for single televised matches in the current climate is not acceptable to any football fan.

“Supporters have overwhelmingly rejected this offer and the Premier League must now act.

“Why not make it much more accessible at £4.95 per match until Christmas?

“The Government should waive VAT on the above pay-per-view matches so that as many of those who are unable to attend matches in person can at least watch their team.

“As a club, Newcastle United did vote in favour of the pay-per-view proposal, but to be clear, this was because there were no realistic or any viable alternatives put forward to enable supporters to watch matches.” 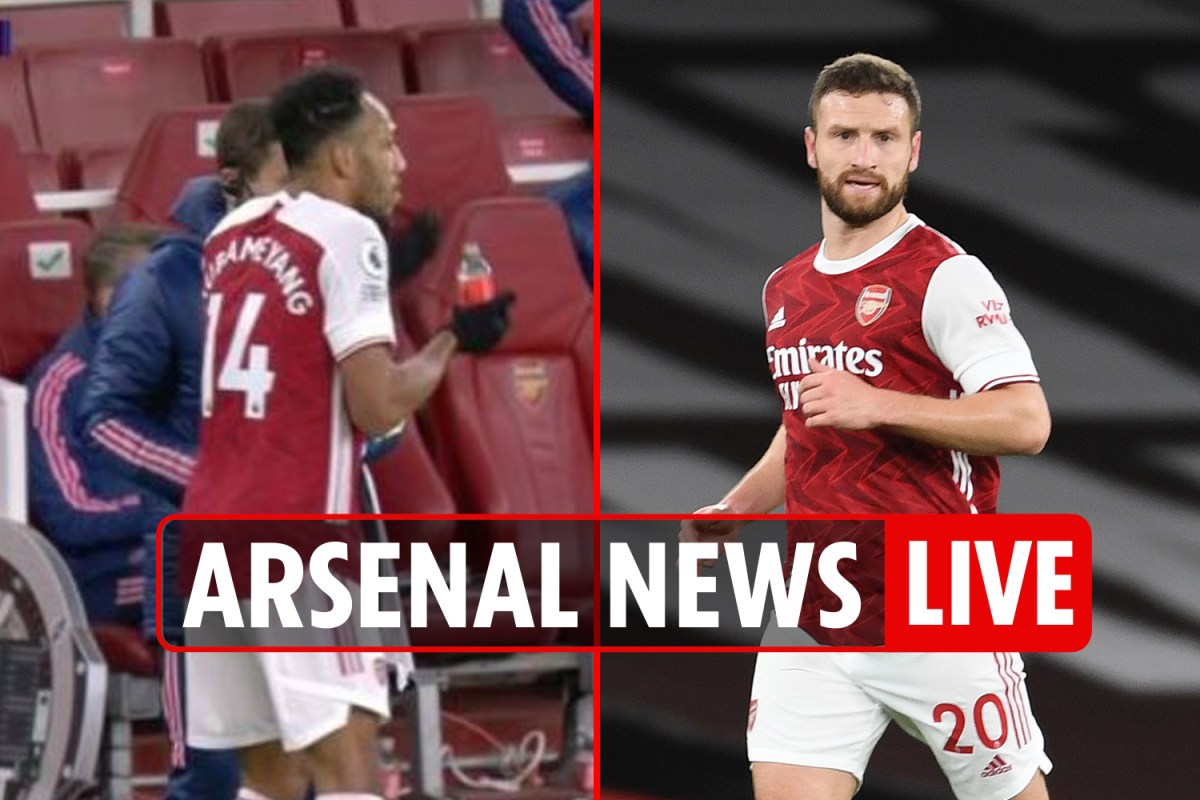