MIKE TYSON has shown off his frightening shape as he prepares to make a boxing comeback aged 54.

Tyson is training to box fellow legend Roy Jones Jr, 51, in an eight-round exhibition on September 12 in California.

The youngest heavyweight champion of all time has been in the gym since March working alongside MMA coach Rafael Cordeiro.

Cordeiro shared an image of a trimmed down Tyson looking in sensational form – and fans are getting behind Iron Mike.

One said: “@miketyson looks like he is morphing into his old boxing self its an amazing journey to watch!”

Another said: “He looks massive.”

One added: “@miketyson is a legend. Keep being great.”

Tyson has not fought since 2005, the night he retired after losing to Kevin McBride.

But on his comeback, the California State Athletic Commission, who have sanctioned the bout, urged the headliners to restrain from knockouts.

But Jones, who tried to fight Tyson in 2003, knows the commission “can’t control” the feared puncher and will treat the bout like any of his other 75.

He told Yahoo Sports: “It’s a sparring session, but you have to remember, I’m the small guy here.

“Andy Foster can’t control Mike once Mike gets in the ring. I’ve got to defend myself like I’m in a real fight.

“If Mike goes out there and decides to start hammering, what am I supposed to do, look at Andy? Hell no! I’ve got to defend myself and get back in it.”

Former Liverpool youngster Jordon Ibe is set to undergo a medical at Derby County ahead of signing a two-year deal at the Championship club, it has been reported.

Ibe was released by Bournemouth at the end of last season after a difficult four seasons on and off the pitch in which he scored just three Premier League goals.

In his final campaign at the Vitality Stadium, he played just four matches in all competitions and failed to score a single goal. 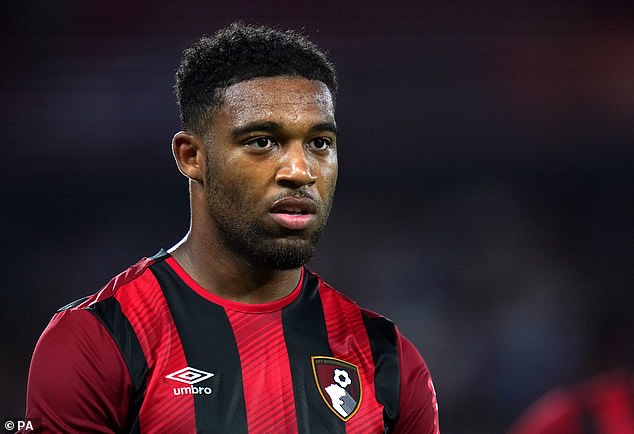 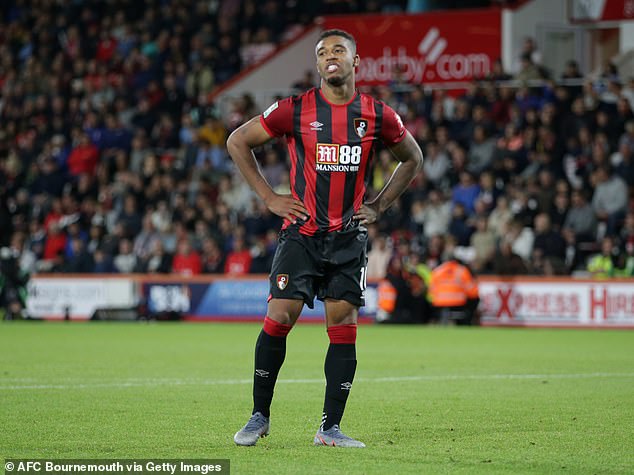 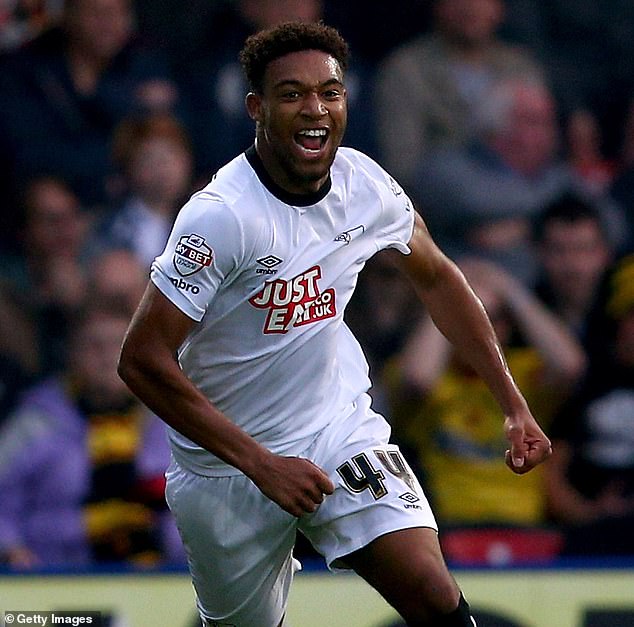 Ibe enjoyed a loan spell at Derby County back in 2014-15, playing 20 Championship games

The now 24-year-old spoke out about the difficulties of his time at the club in a recent podcast interview, admitting he was affected by online abuse and failed to click with manager Eddie Howe.

He also spent time in rehab for his mental health after crashing his £130,000 Bentley supercar into a cafe.

He was charged with driving without due care and attention and failing to stop at the scene of an accident last November.

Ibe is now set for pastures new and will return to one of his former clubs in Derby County, according to the Telegraph. 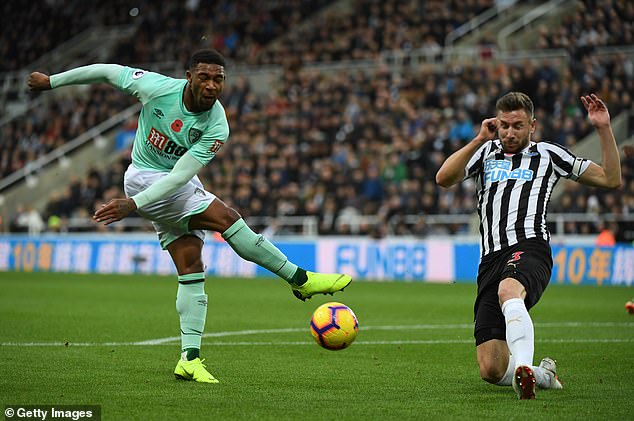 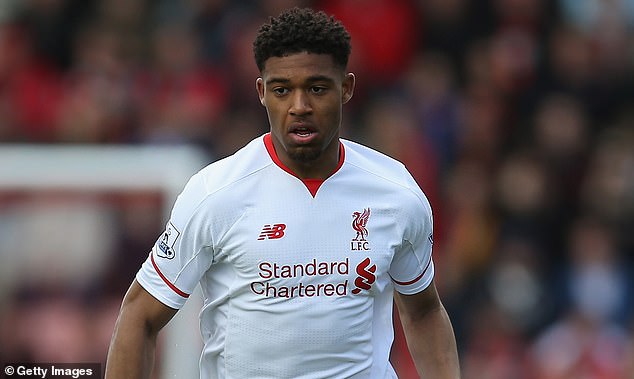 The forward spent a season on loan there from Liverpool in 2014-15, scoring five goals in 20 Championship appearances.

He is set to sign a two-year contract under Phillip Cocu and is likely to go straight into the squad for the home game against Blackburn Rovers on Saturday.

The end of October sees Derby travel to the south coast to face Bournemouth, where Ibe could come up against his former club.

The England youth star cost the Cherries £15million when he arrived from Anfield, but failed to hit the heights expected of him in the Premier League.

MANCHESTER UNITED looked all set to sign Alex Telles but Ed Woodward has thrown a spanner into the works, according to reports in Porto.

However, the Red Devils CEO is said to be quietly confident that Dortmund will drop their £108m asking price for Jadon Sancho.

CHELSEA are close to securing the signing of goalkeeper Edouard Mendy, after Rennes’ manager confirmed the stopper WILL join the Blues.

And Frank Lampard is reportedly set to step up his pursuit of Declan Rice after concluding that N’Golo Kante is not a holding midfielder.

How Melbourne teenager made $60,000 in 30 days during lockdown by reselling items on ebay