The Premier League has given the green light to clubs still left in Europe to potentially miss the first two weeks of next season.

Last month, Sportsmail reported that both Manchester sides, Wolves and Chelsea were likely to be permitted to postpone matches that fall within a 30-day grace period following the end of their campaigns.

And sources have disclosed that each has now been told that will be the case. 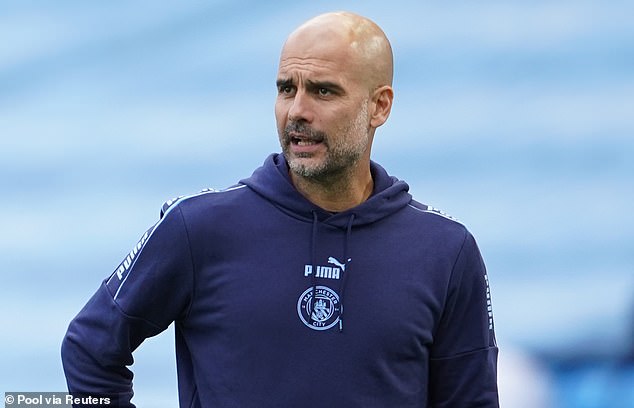 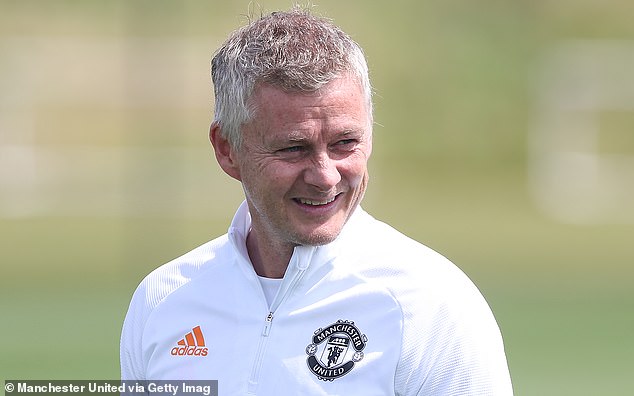 The new Premier League campaign will start on September 12. However, the Champions League final is not scheduled until August 23. That means that Pep Guardiola’s side will not have to return until September 22, missing the first fortnight’s fixtures.

The Europa League final is due on August 21, which means that should United and Wolves make the fixture, they would not be back in Premier League action until September 20.

Following Saturday’s FA Cup final defeat to Arsenal, Chelsea manager Frank Lampard said he wanted his side to be exempt from having to start on September 12. 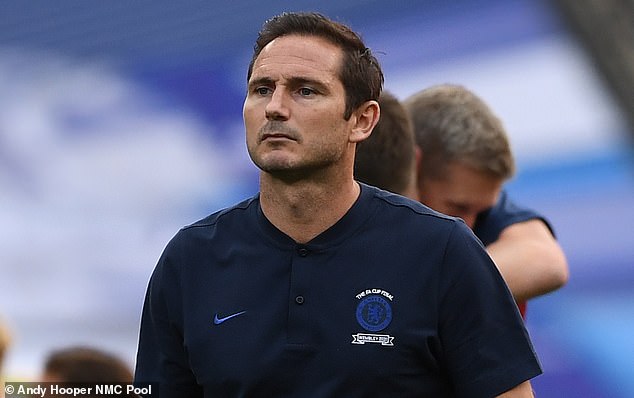 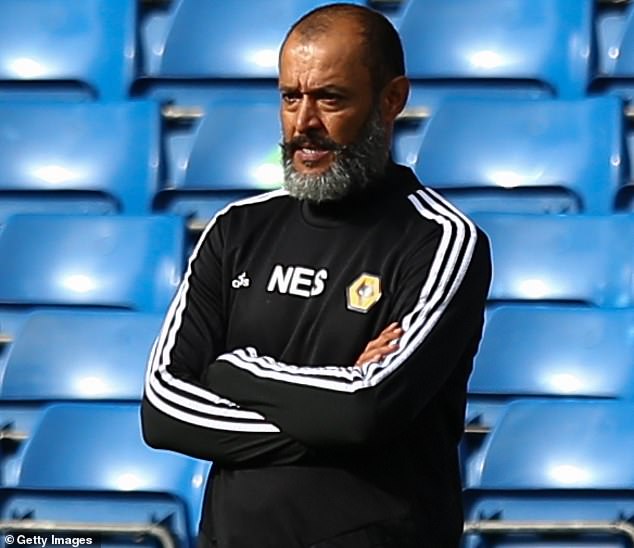 The west London side will be back in action this Saturday, August 8, when they play the second leg of their Champions League tie at Bayern Munich, trailing 3-0 from the first encounter.

Should they not be handed an extension, the 30-day period would mean they should start the 2020-21 season on time.

But Lampard believes the fact that his side has played for two weeks longer than most of their rivals should be taken into consideration and that Chelsea should be given an extended break. Discussions are ongoing.

MARTIN SAMUEL: A ticket out of the Championship is like the last chopper leaving Saigon