This week’s planned showcase for British women’s tennis has evaporated into the most low-key of exhibition events after a slew of injuries and no-shows.

Not one of the country’s top five ranked players will be in action at Roehampton after Heather Watson and Harriet Dart on Monday made late withdrawals from a tournament which the BBC has agreed to televise.

The Progress Tour Women’s Championships hoped to be the female answer to the successful ‘Battle of the Brits’ which had all eight of the leading men participating at the end of last month. 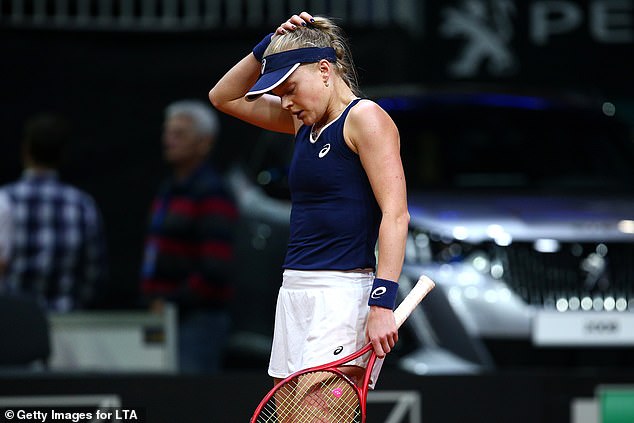 It already had the shine taken off it by Jo Konta, easily the country’s best player, deciding to sit it out as she waits to decide when to return, subject to developments with the US Open.

British No 4 Samantha Murray was already injured while number five Naiktha Bains was a no-show.

Then on Monday, GB’s second ranked player, Heather Watson, pulled out with foot problems and was quickly followed by No 3 Harriet Dart, who has reported a groin problem. It leaves world No 246 Katie Swan, a late wildcard, as the top seed, and the lack of depth in the GB women’s game fully exposed. 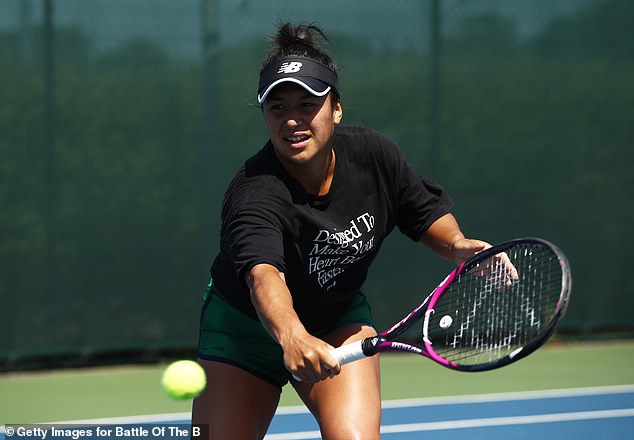 The loss of Watson, the world No 50, is the biggest blow to an event that started out with good intentions.

‘My foot injury happened last week and it has been getting worse and worse,’ she said. ‘I have pain simply walking so I’m taking it very seriously. I won’t be playing tennis at all for the next three days and will see how it’s healing.’

Neither she nor Dart have played competitively since lockdown began. Teenager Emma Raducanu, probably the country’s best female prospect, is another absentee.

The turnout may well be better for the team event Jamie Murray is planning for later this month, whose strength will depend somewhat on the fate of upcoming tournaments in the United States. The US Open is still looking to go ahead.

Pictures emerged on Monday of Rafael Nadal practising on clay in Spain, further encouraging speculation that he plans to skip New York and focus on the European events that are more certain to happen in September. 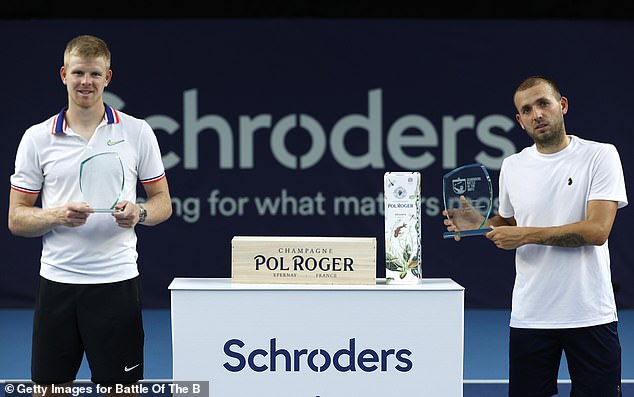 Carlo Ancelotti has played down suggestions Theo Walcott could be set for a transfer-window exit from Everton, but insists he is unfazed at not picking the experienced winger.

The 31-year-old former Arsenal forward has not featured in the last three games and was left out of Ancelotti’s squad as they continued their perfect start to the season with a fine 2-1 victory at Crystal Palace on Saturday, not travelling to Selhurst Park with the rest of the players.

Walcott, who arrived from Arsenal in 2018, has made just one appearance for the Toffees this season, in the 3-0 Carabao Cup win over Salford City. 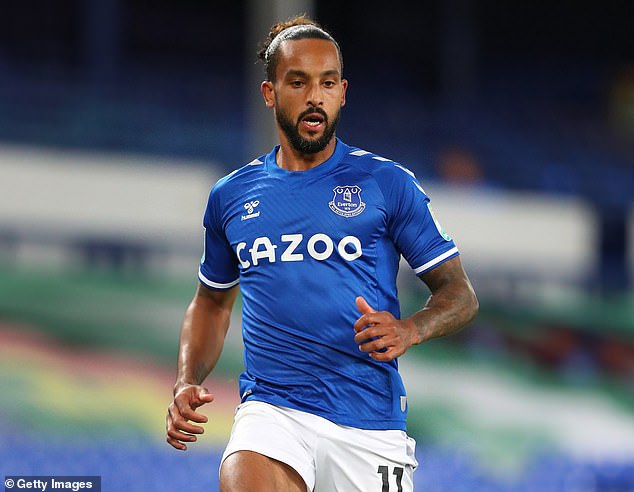 Theo Walcott has made just one appearance for Everton this season, in the Carabao Cup

And the former England forward has been linked with a possible switch to Premier League newcomers Leeds.

With red-hot Dominic Calvert-Lewin, Richarlison and new signing James Rodriguez continuing to shine in attack for the Merseysiders, Walcott’s chances of breaking into the starting line-up look slim. 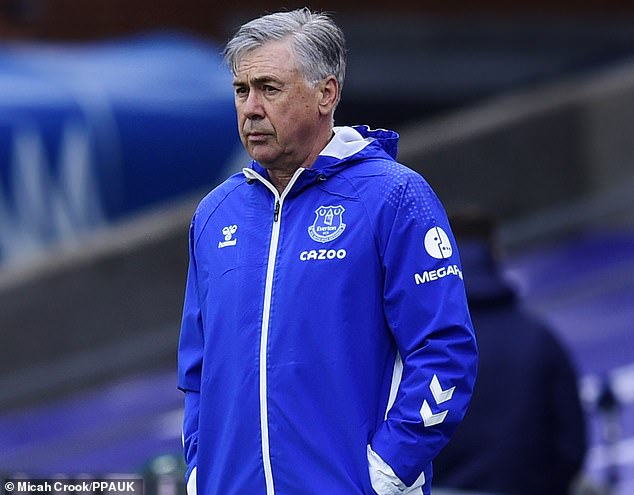 But questioned on whether he could leave before the transfer window shuts on October 5, Ancelotti said: ‘I don’t think so. The problem is the competition is really high in this moment. Sometimes it can happen that a player, like Theo, is not involved.

‘Unfortunately, this is the decision I have to take and I am not absolutely happy to take this kind of decision, to leave out a player like Walcott.

‘A player who is professional, serious in training and always ready.’

Everton, who lie second on goal difference behind Leicester in the Premier League table with three wins from three, face West Ham in the League Cup on Wednesday and the match could provide Walcott with an opportunity.

Ukrainian air crash victim’s daughter, seven, had a ‘premonition’ minutes before he died in fireball