Eliud Kipchoge’s reign as the king of the London Marathon came to a shock end as Shura Kitata emerged from the rain and the gloom to become the new champion.

In a stunning upset Kipchoge, who had won all of his previous four London Marathons and had not lost over the distance in seven years, dropped alarmingly off the pace around the 22-mile mark.

The 35-year-old world record holder had no answer as a seven-strong lead group edged away from him, and he ended up finishing down in eighth. 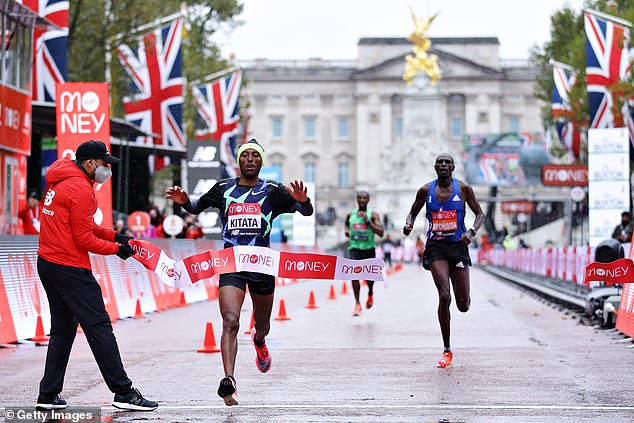 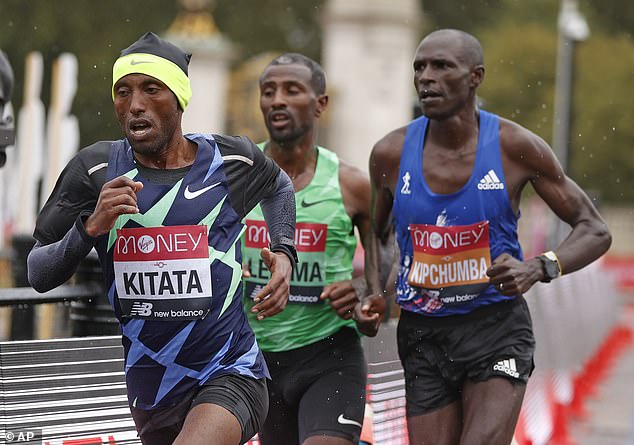 Instead the title was up for grabs and it was Ethiopian Kitata who snatched it in two hours, five minutes and 41 seconds, pipping Kenya’s Vincent Kipchumba on the line after a thrilling sprint finish.

A faster race was predicted due to the nature of the course – 19.7 laps of St James’s Park rather than the traditional street route – but the incessant rain and chilly temperatures put paid to that.

With Kipchoge’s great rival Kenenisa Bekele, the second fastest marathon runner in history, missing through injury the stage looked set for a fifth victory for the Kenyan superstar.

But despite the slow pace he came up short and Kitata took full advantage, as Kipchoge was beaten for the first time since he came second in Berlin in 2013. 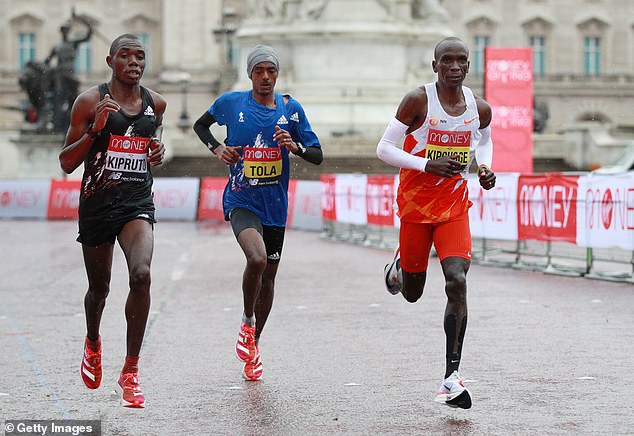 Kitata’s win ends Eliud Kipchoge’s reign as the king of the race, having won his last four races 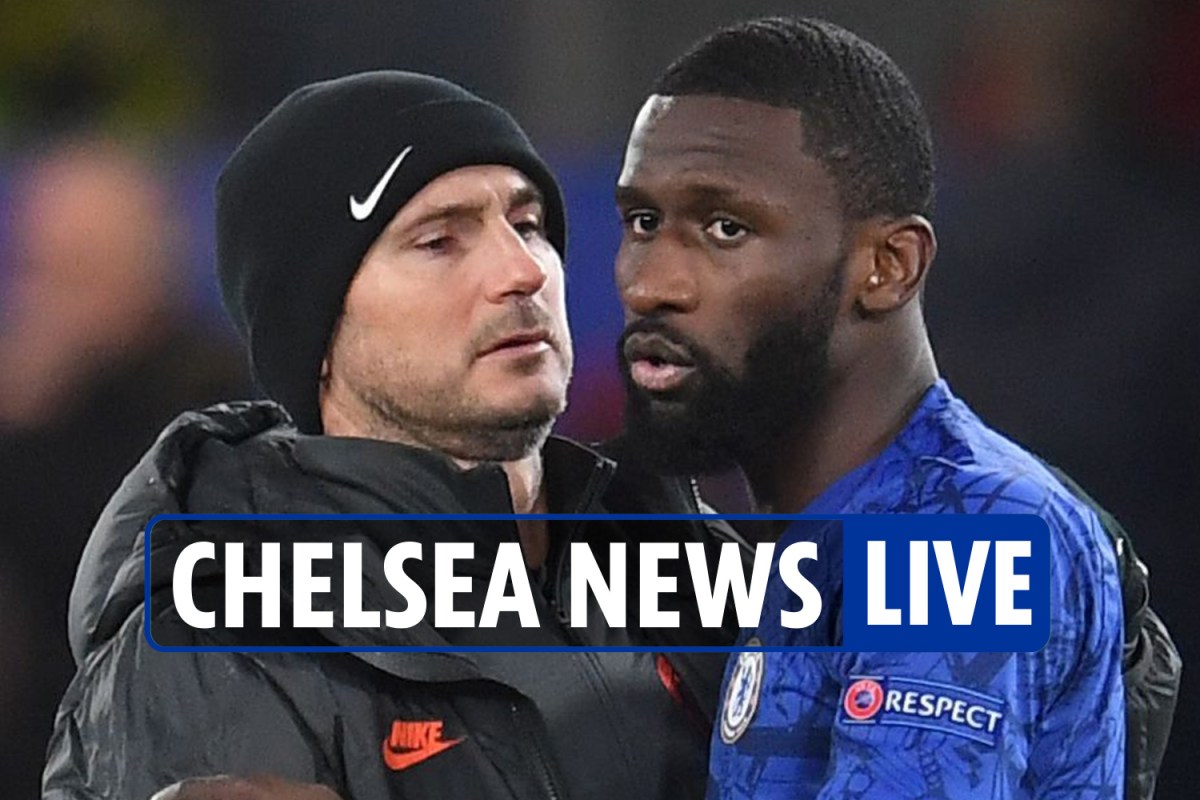 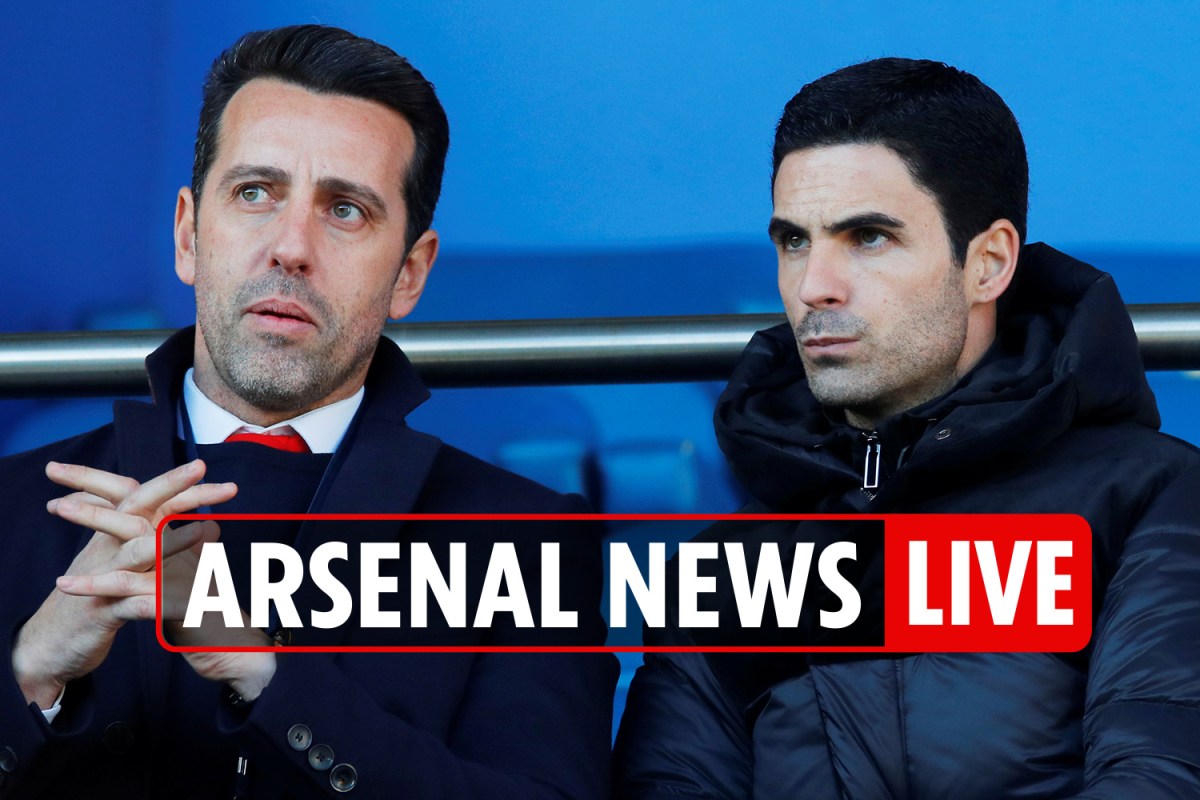 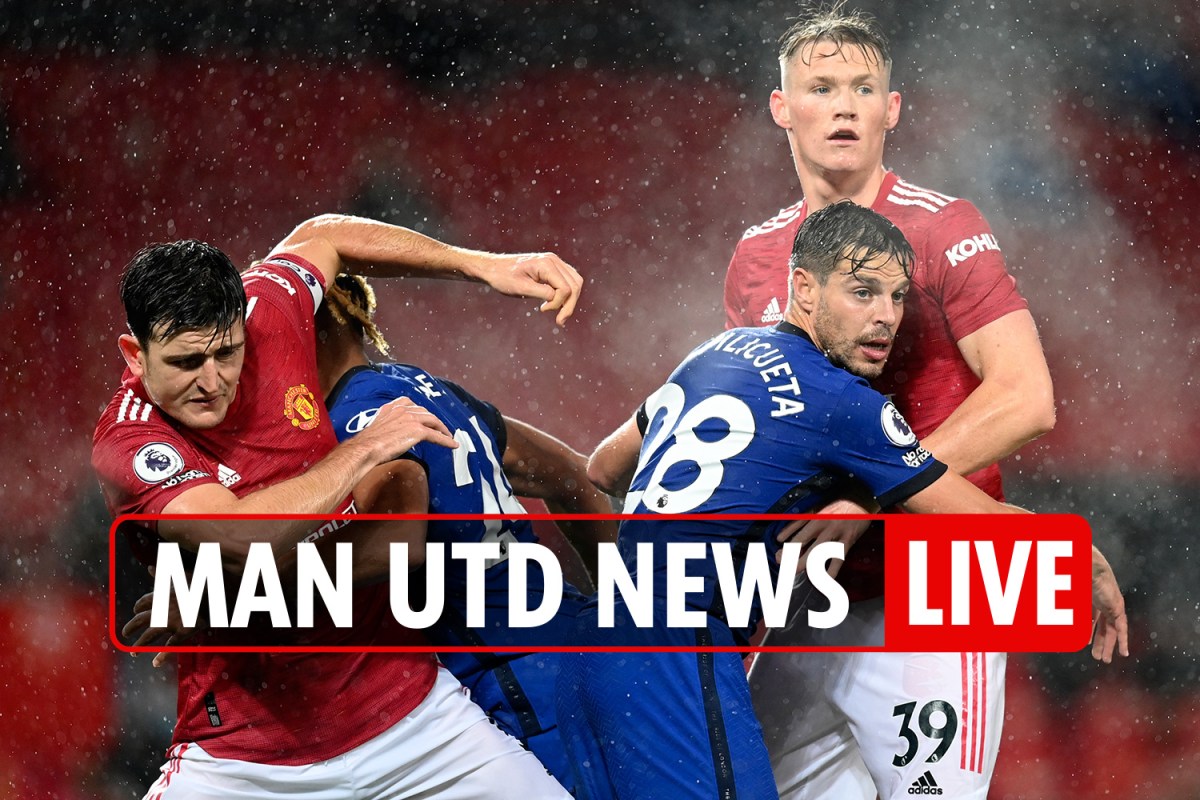