Ralph Hasenhuttl has confirmed that Southampton have made the signing of Ibrahima Diallo from Brest in a deal worth £13.6m.

The Saints have been looking to strengthen their squad as Monday’s transfer deadline draws nearer, with a number of clubs looking to get deals done before the window shuts.

One target of the Saints has been Diallo, a 21-year-old midfielder from Brest, and Hasenhuttl confirmed that the Frenchman has signed following their 2-0 win over West Brom on Sunday. 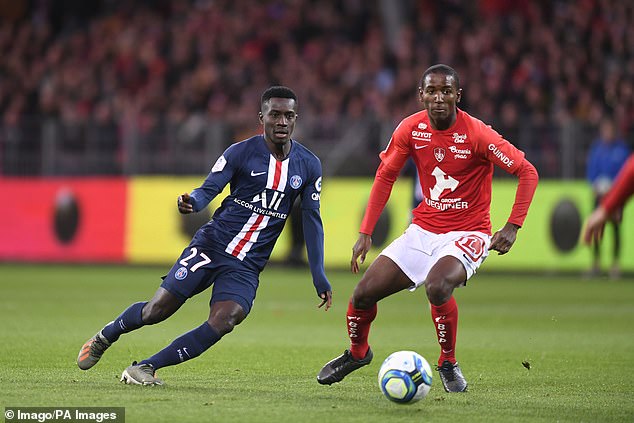 Ralph Hasenhuttl has confirmed the signing of Ibrahima Diallo (right) from Brest for £13.6m

‘It’s done. He’s our new player,’ Hasenhuttl confirmed to BT Sport. ‘We are happy that we have him here and hopefully we get another one in. I think with two more players it looks okay.’

When asked who else the Southampton boss is looking to bring in, Hasenhuttl smiled and said: ‘I will tell you in the next 24 hours hopefully.’

The Saints have already made Kyle Walker-Peters loan a permanent switch from Spurs, signing the full back for £12m. 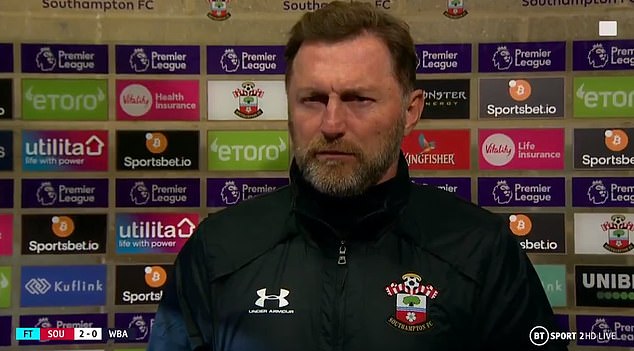 Diallo made 22 appearances for the Ligue 1 club last season, registering no goals and one assist for Olivier Dall’Oglio’s side.

Hasenhuttl’s side have enjoyed a mixed start to the 2020-21 campaign, winning two and losing two of their opening four games in the top flight. 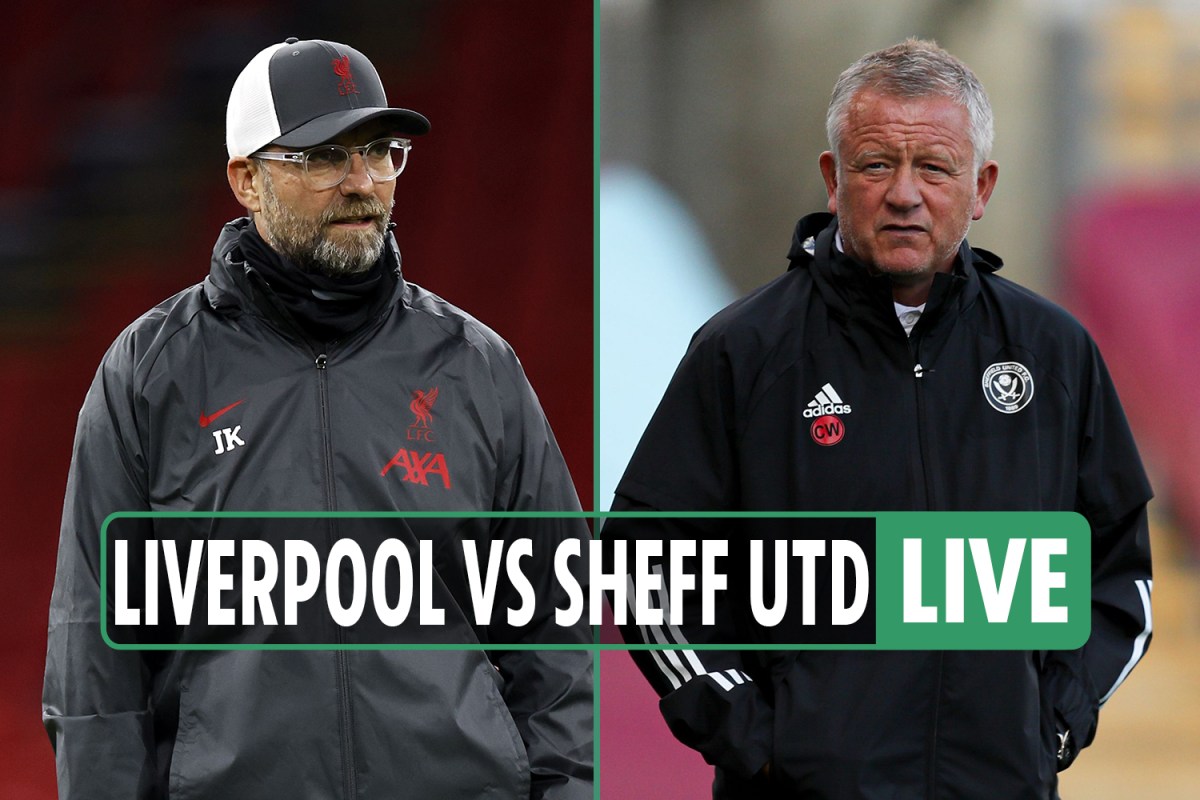 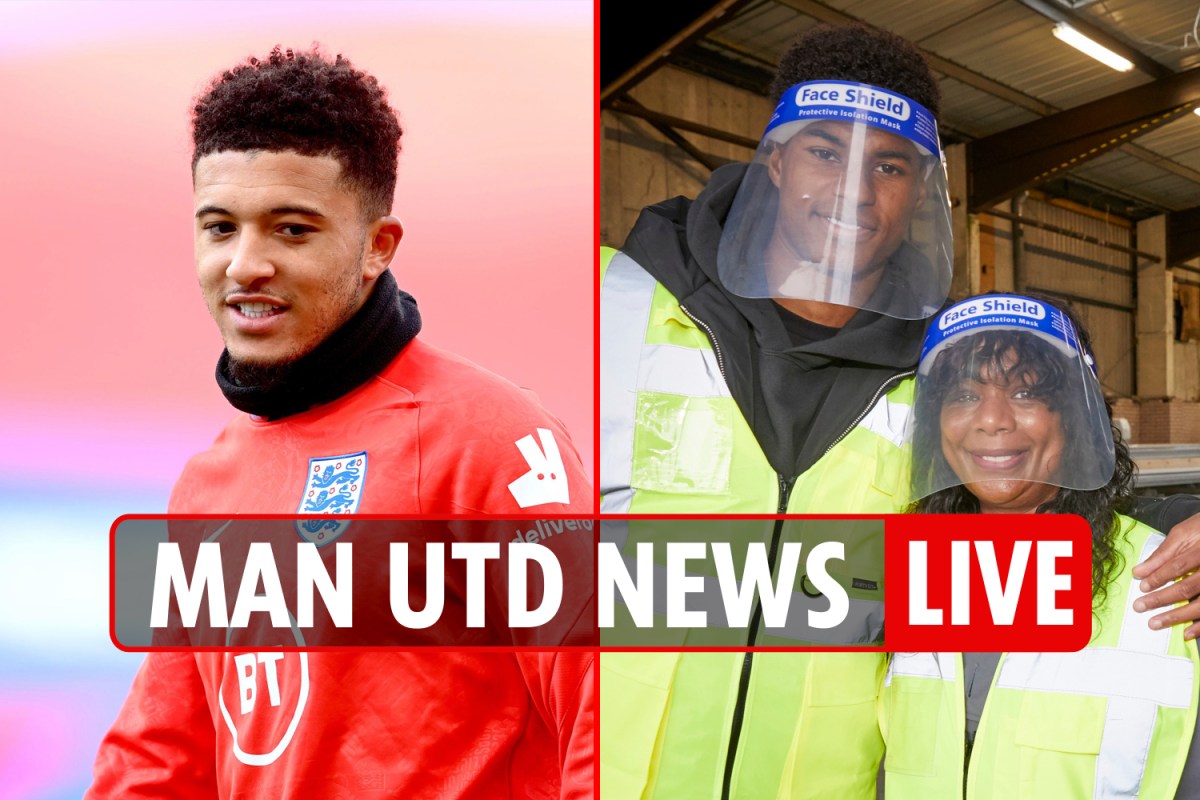 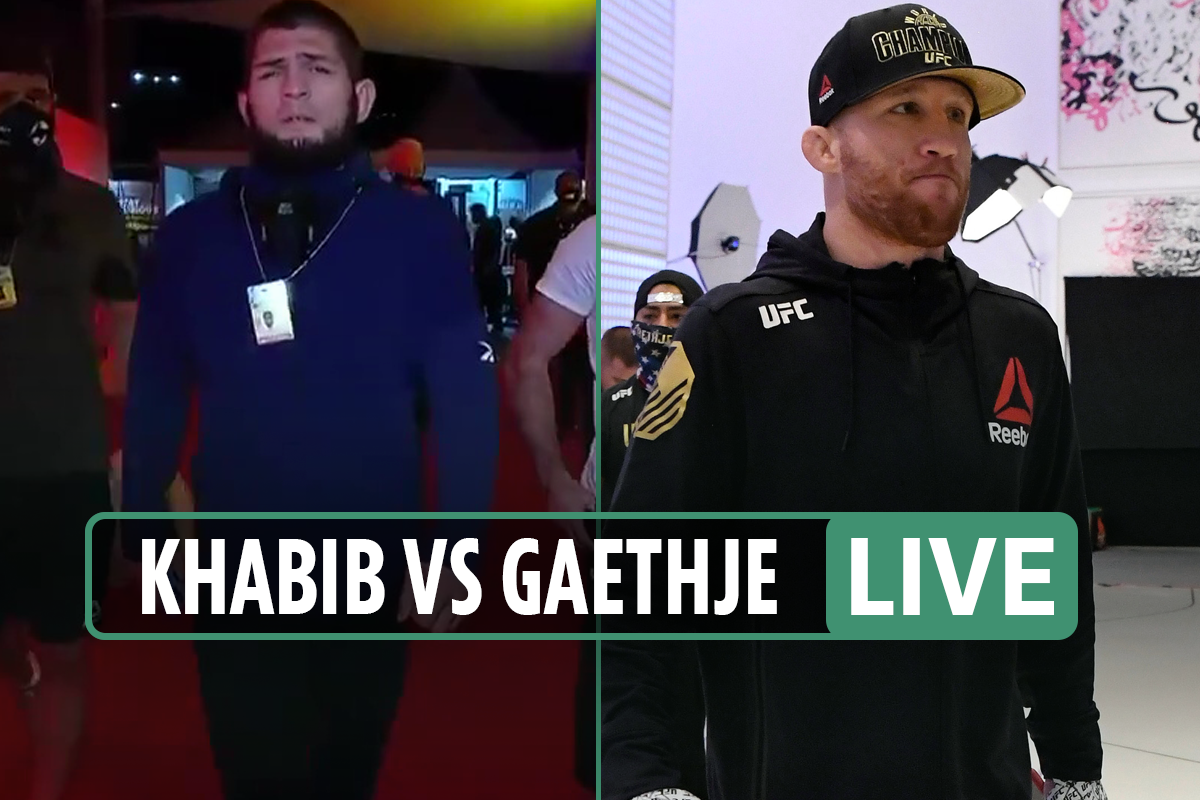