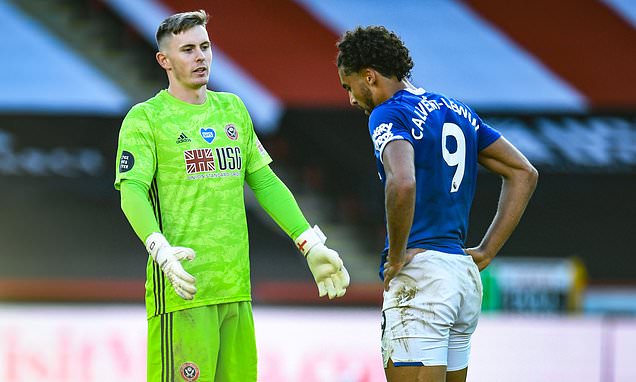 It may be the time of year when we can expect a Premier League season to be getting started but in unusual times the transfer window is only just heating up.

However already it is approaching crunch time on a number of key deals including Manchester United‘s pursuit of Jadon Sancho from Borussia Dortmund.

But be sure to follow all the breaking transfer news throughout the day with Sportsmail’s DAN RIPLEY.