The grim discovery of human remains found in bushland are believed to be of a father-of-three who was hacked to death with a chainsaw over a drug deal almost six years ago.

The remains found on Monday are believed of Wade Dunn, 40, who was murdered in May 2015 over a drug debt. 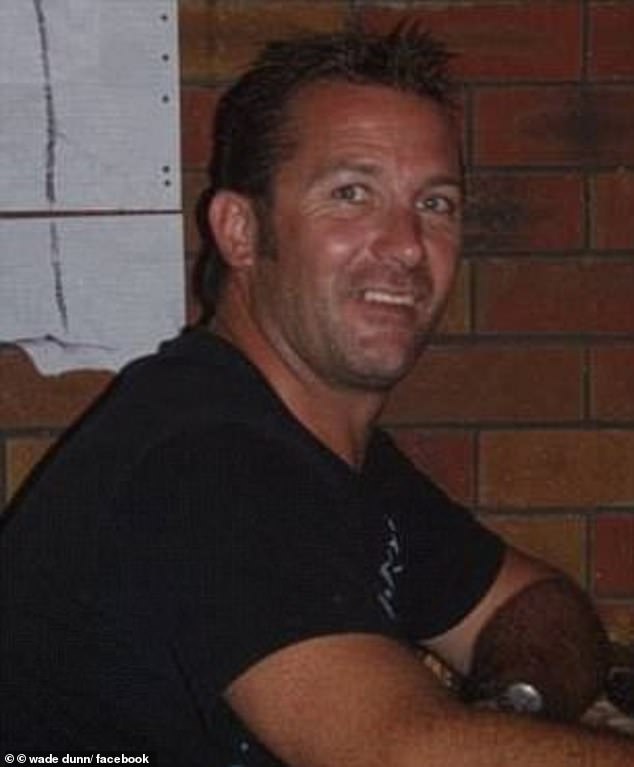 Wade Dunn, 40, who was murdered in May 2015 over a drug debt. His remains were found in an ‘extremely remote’ area of Western Australia’s Wheatbelt region

‘No formal identification has been completed, however the remains are believed to be that of Wade (Cameron) Dunn,’ police said.

‘Homicide squad and forensics are currently at the location and are expected to be in attendance tomorrow (Wednesday).’

The WA Supreme Court previously heard Mr Dunn was lured to the house and bashed with a metal pole before his hands and head were hacked off with a chainsaw.

Mr Dunn’s head was then stored in Jackson’s ute for a few days. 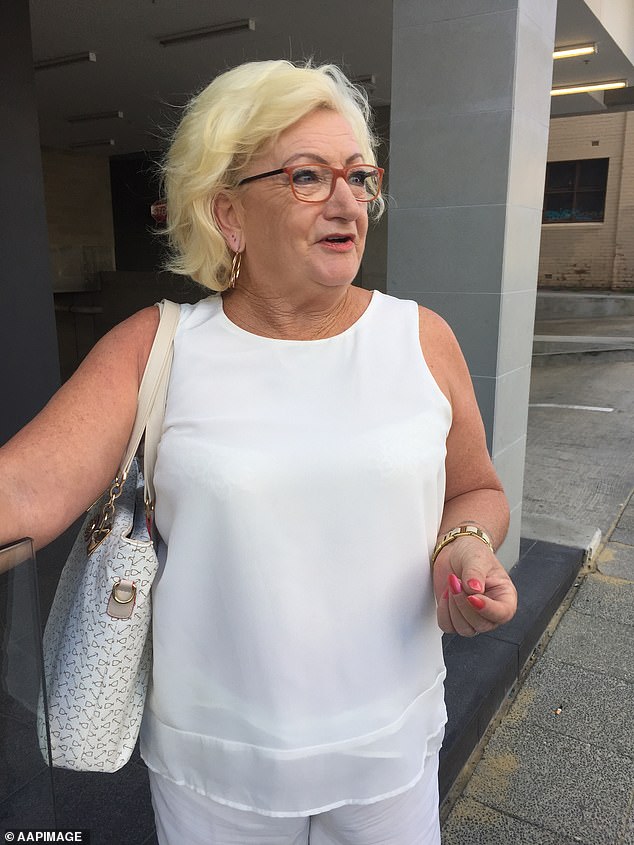 Wade Dunn’s mum Robyn Hudson outside court in Perth in 2016 after Gary David Jackson, 51, was found guilty by of murdering her son

Justice Jeremy Allanson told Jackson at the time of sentencing the way the body was dealt with and disposed of magnified the hurt to Mr Dunn’s family.

Jackson was sentenced to a minimum 22 years behind bars, while Corbett will be eligible for release in seven years.

The state government introduced ‘no body, no parole’ legislation in 2018, denying the possibility of early release to killers who refuse to disclose the location of their victims’ remains. 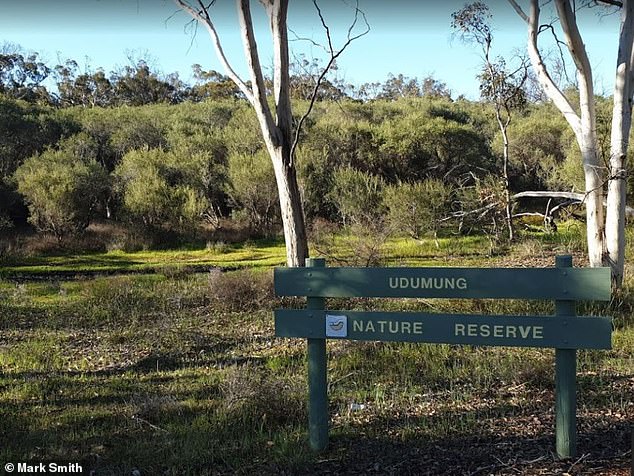 Croupier at a Sydney casino is charged over an intricate $35,000 card dealing scam