The man who allegedly murdered a young nursing student before burying her in a shallow grave can now be identified after a court suppression order ended.

Tarikjot Singh, 21, was charged with killing Jasmeen Kaur, 21, after she was found buried at Moralana Creek, north of Hawker, in South Australia‘s mid-north, on March 7.

Ms Kaur, a carer and student, was last seen alive when she worked a shift at an Adelaide nursing home on March 5 before being reported missing the next day. 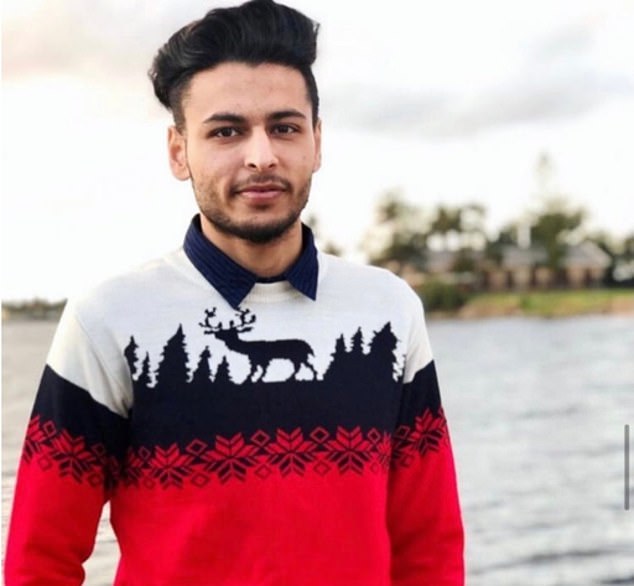 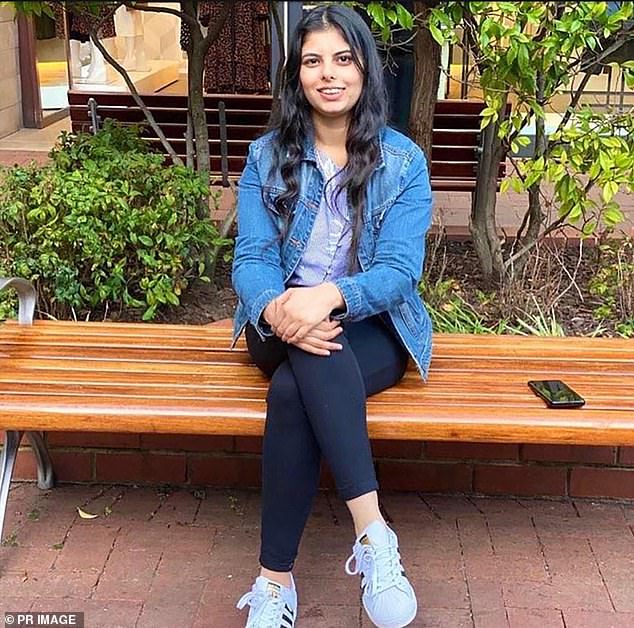 Ms Kaur, a carer and student, was last seen alive when she worked a shift at an Adelaide nursing home on March 5 before being reported missing the next day

Singh, of Kurralta Park, was initially charged with failing to notify police of a reportable death.

He allegedly led police to her grave before his charge was subsequently upgraded to murder, News.com.au reports.

Singh was then remanded in custody after a brief appearance in Port Augusta Magistrates Court on March 9 where his name and image was ordered to be suppressed for 30 days. The order was lifted on Thursday.

The court heard Singh was in Australia on a student visa and had spent time in a short-stay mental health facility.

In mid-March, a memorial was held for Ms Kaur at the site where she was buried, with friends and family laying flowers, teddy bears and candles, and attaching a tribute to a nearby tree.

The scores of mourners then recited prayers in Punjabi, with her uncle Sam Bhardwaj saying they had gathered at the grave to ‘show the love’.

‘We are feeling very strange as we never thought in the rarest of dreams this could happen to our Jasoo … (and) she would say goodbye to this world in such a tragic way,’ she told reporters.

‘I’m missing the conversations and the family times we had together.’

Ms Kaur was farewelled in a funeral service in Findon on April 1. Her body has reportedly been sent back to India to be laid to rest alongside her mother and twin siblings.

Singh has been remanded in custody to appear in court again on December 15. 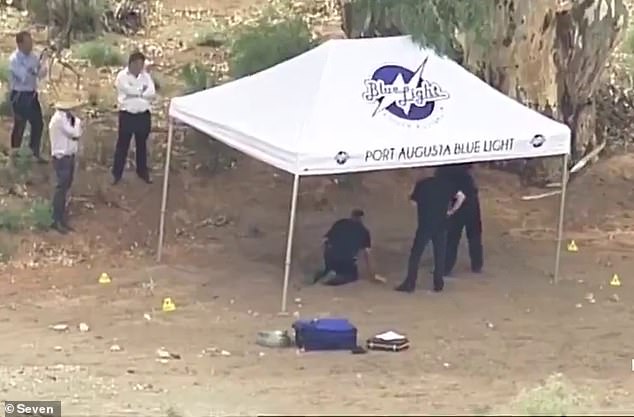 She was found buried at Moralana Creek, north of Hawker, in South Australia ‘s mid-north, on March 7