A woman who was groomed by a paedophile teacher as a teenager and had three children with him has opened up on the years of sexual abuse she suffered at his hands.

Alex was just 15 years old when she met Design and Technology teacher Darren Clinckett at a school in Redlands, Brisbane‘s south-east, in 2008.

The young school girl had been juggling bullying taunts from her peers and trouble at home when Clinckett took advantage of her vulnerable position and began to groom her.

It began with an exchange of notes and five months later Clinckett had gained Alex’s trust, Courier Mail reported.

He convinced her family that he would organise for their daughter to be placed into a church family, before secretly moving her to his Redland Bay unit. 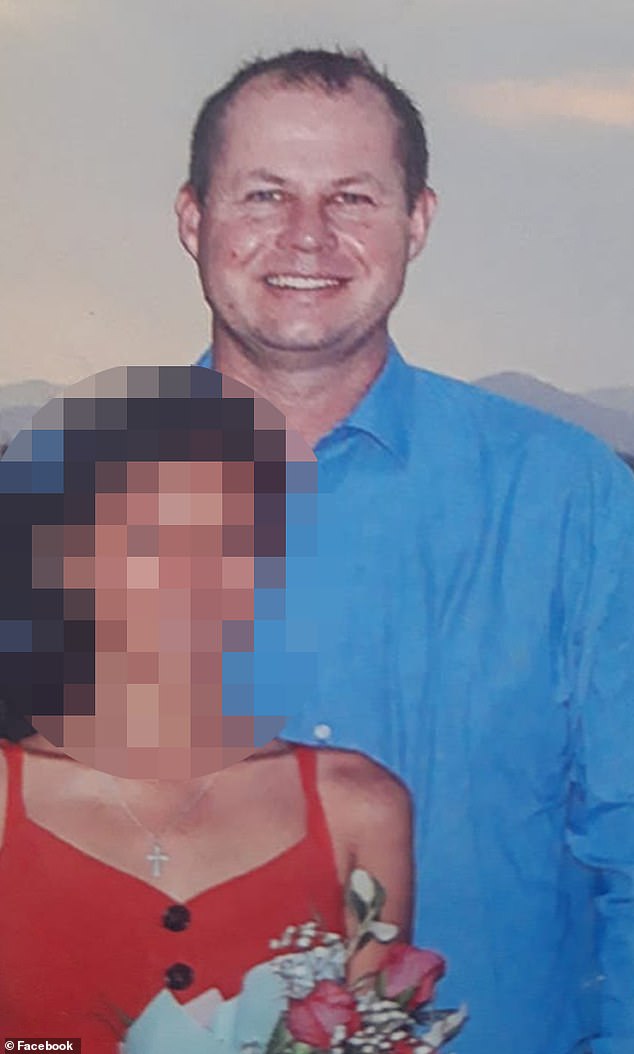 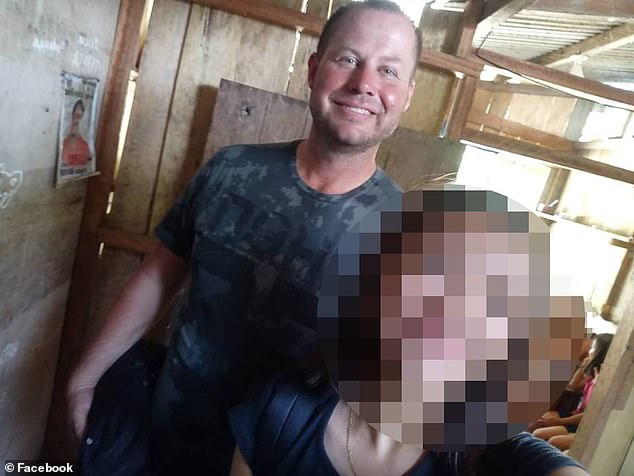 Alex was just 15 years old when she met Design and Technology teacher Darren Clinckett at a school in Redlands, Brisbane’s south-east, in 2008

Alex dropped out of high school and Clinckett banned her from ever leaving the unit and set up a false bedroom to hide her when visitors came over.

‘The taste and texture and smell of it made me throw up … and he would laugh.’

Alex fell pregnant with their first child when she was just 16 and married Clinckett five days after her 18th birthday.

It wasn’t until 2016, eight years after meeting Clinckett, that Alex finally worked up the courage to leave him.

She made a formal complaint to the Queensland College of Teachers and made a statement for police.

Clinckett then told officers the relationship had started when Alex was 16. 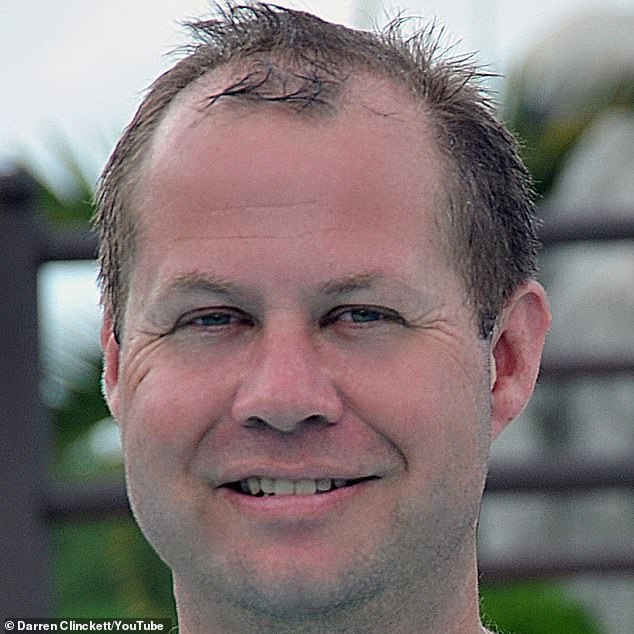 Clinkett was deregistered as a teacher in 2019 and then sentenced to three-and-a-half years jail, suspended after 10 months, in March 2021

Years before, he and his mother had told Alex to sign affidavits that the relationship had not begun when she was underage.

Officers took the complaint no further and Alex almost lost hope of ever bringing Clinckett to justice.

Wynnum Child Protection and Investigation Unit’s Bill McIntyre then took up the case and gathered enough evidence to throw him behind bars.

Clinkett was deregistered as a teacher in 2019 and then sentenced to three-and-a-half years jail in 2021 after pleading guilty to having a relationship with a child and nine counts of indecent treatment of a child.