Two men are charged with murder of Najma Carroll
Advertisement

Two men have been charged with murdering a woman whose charred and half-naked body was found dumped in a bush nine months ago.

Najma Carroll, 33, was found in bushland near Sandy Point Quarry off Heathcote Road in Menai in Sydney’s south at 5.15pm on July 29, 2020.

A burnt-out Mercedes was also discovered nearby.

The former Sydney Girls High School student was found by a local taking their dog for a walk, with police later describing her injuries as ‘horrific’. 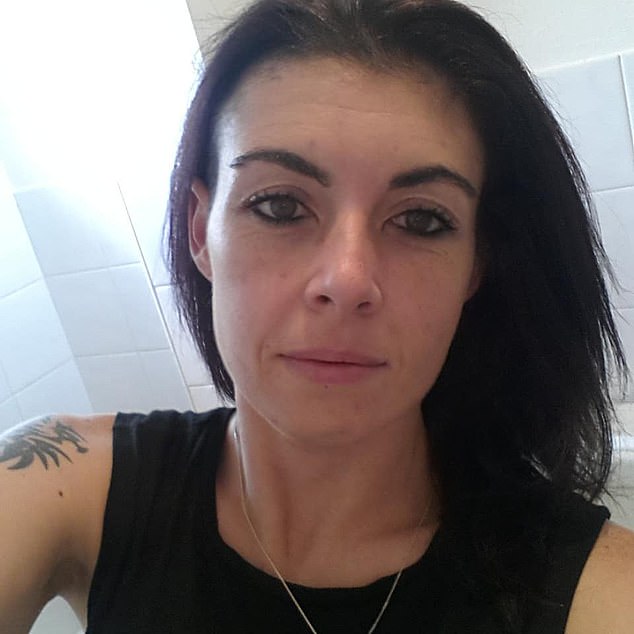 Early examinations indicated attempts had been made to set her body on fire.

Detectives arrested two men at Silverwater jail on Tuesday night and and Wednesday morning and charged them with murder.

They have been charged with murder and will face Sutherland Local Court on Wednesday via audio-visual link.

In August, a man, known only as Chris, remembered Ms Carroll as a smart bookworm who rarely spoke about her family and a ‘quiet girl’ unless talking about her dog or history.

Chris told the Daily Telegraph he and Ms Carroll did a rehab program at Rozelle in 2015, which was supported by her mother. 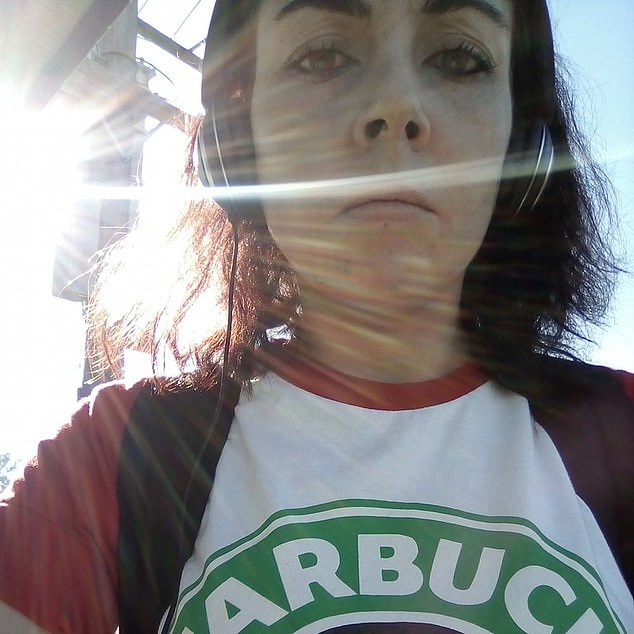 ‘Her Mum visited her … she had loving parents, I know that, but every addict has put their parents through hell,’ he said.

‘We got clean off the drugs at the same time but, sadly, she fell back into it.’

A former boyfriend said Ms Carroll was a regular ice user, who lived with him for about a year and purchased the drug when she received Centrelink payments.

He said she used it to ‘forget her problems’ and noted she was not in contact with her mother when they lived together. 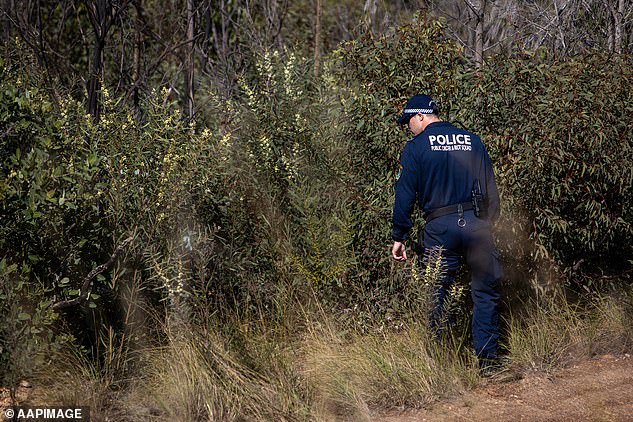 Text messages sent to a friend in the weeks leading up to her death show a young woman plagued by anxiety and troubles.

Ms Carroll was a student at selective school Sydney Girls High and she achieved top HSC marks in modern history and advanced English. 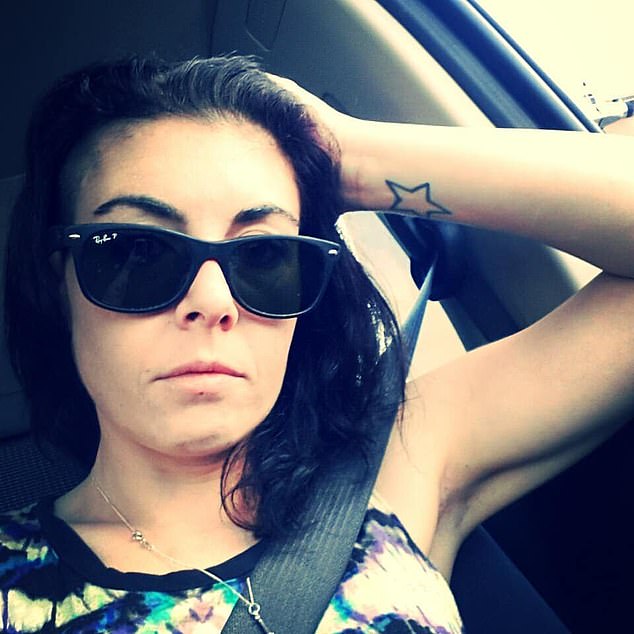 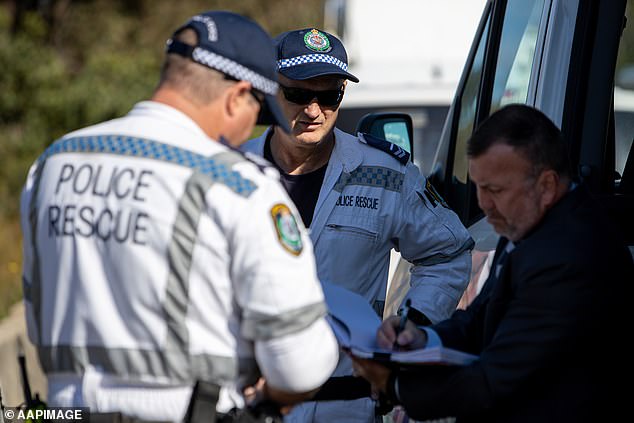 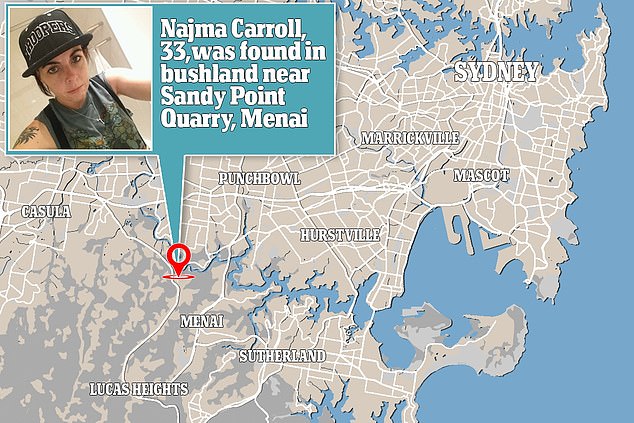 But in recent years, Ms Carroll was ‘living a rough life’ amid struggles with her mental health.

Sydney High School Old Girls’ Union said in a Facebook post it was ‘very saddened to hear of the tragic and violent death’ of Ms Carroll, who was in class of 2004.

‘We want to extend our sincere condolences to Najma’s family and friends for the loss of a daughter, sibling and friend taken too early. We hope that the person responsible for this terrible crime can be found and brought to justice. One of her classmates remembers Najma’s intelligence, dry sense of humour and kind nature. May she rest in peace,’ the post read.

John Brennan is farewelled by host of Australian celebrities