Why you should worry about Reserve Bank of Australia leaving interest rates on hold at 0.1 per cent

Western Australia has eased its border with New South Wales and Queensland, meaning east coast residents will once again be able to visit the Wildflower State.

WA Premier Mark McGowan announced on Friday that NSW and Queensland will transition from a ‘medium risk’ to ‘low risk’ classification from 12.01am on Monday.

NSW and Queensland residents still have to be tested for Covid-19 and spend 14 days in hotel quarantine upon arriving in WA. 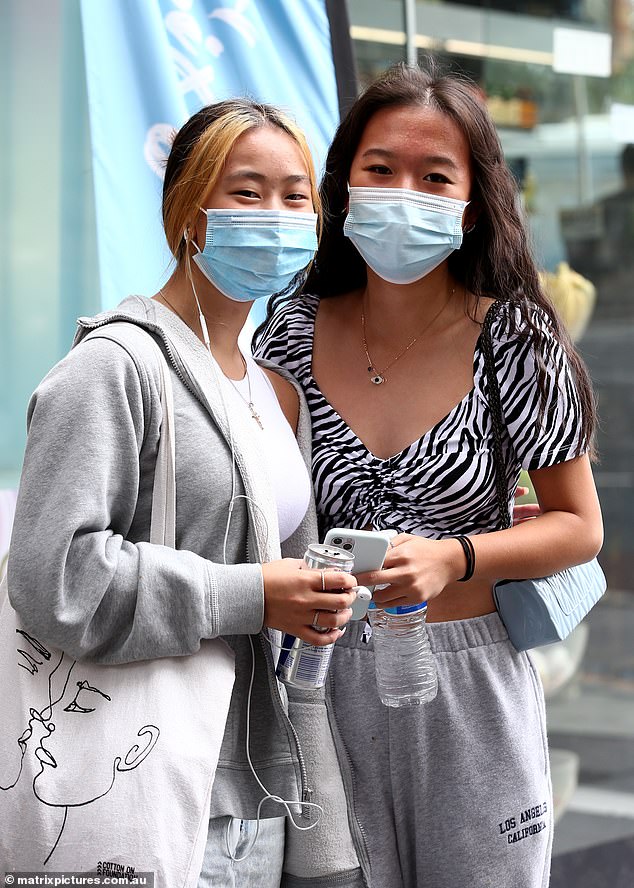 Masked Sydneysiders in the CBD on Wednesday. NSW and Queensland residents will be able to enter Western Australia from 12:01am on Monday, provided they quarantine for 14 days upon entry

‘The outbreak in NSW last month was extremely concerning and prompted immediate action right across the country.

‘Queensland’s situation, which followed shortly after, was compounded with the detection of the UK variant strain and again resulted in swift action by us, by the QLD Government itself and from other States and Territories in a bid to protect the country.

‘It’s great news that these situations have now improved and that we’re able to take this step.’ 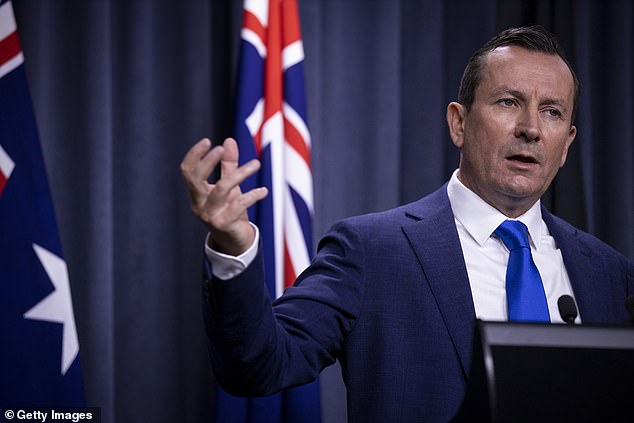 WA’s change will bring the state in line with Victoria’s change in classification earlier this week.

Once Queensland and NSW reach 28 days without transmission, they will go from a ‘low risk’ classification to ‘very low risk’.

‘Very low risk states’ do not have testing and quarantine requirements. 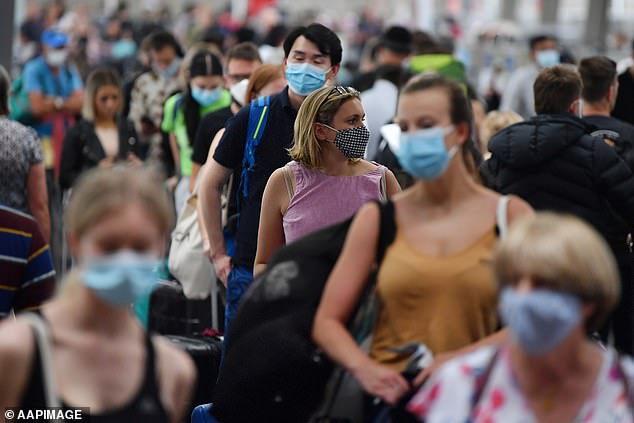 Masked travellers leave Sydney Airport ahead of Christmas in December. Residents will once again be able to enter WA from Monday

WA recorded no new locally acquired cases on Covid-19 on Friday but did record two from overseas travellers in hotel quarantine.

There was one case recorded in a returned traveller, who is in hotel quarantine, while two previous cases have been excluded after further investigations.

Queensland has not had a locally-acquired case for 15 days. 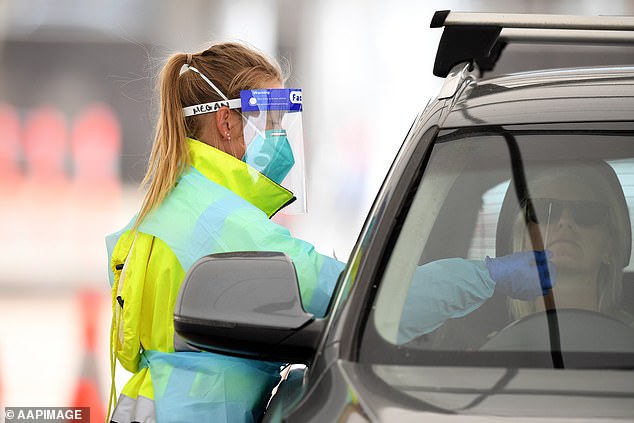 A nurse tests a patient for coronavirus at the testing facility in Bondi Beach Sydney. New South Wales recorded a fifth consecutive day with no locally acquired cases of coronavirus on Friday

Mira Furlan, who starred as Delenn in Babylon 5 and appeared in TV series Lost, dies at 65

Well that’s not your usual neighbour! HUGE kangaroos are spotted in Canberra