Woman, 60, is pinned down by her throat and raped on morning walk in Melbourne
Advertisement

A 60-year-old woman has been pinned down by her neck and raped on her early morning walk.

Police are hunting the young white man after he threatened to kill the woman and only stopped his vile attack when a passing car interrupted him.

The woman was walking along the footpath on Toomuc Valley Road in Pakenham, Melbourne, about 6.30am on March 2.

She was approached by a man on a bike who slowed down and asked her for the time.

When she whipped out her phone to check, the attacker grabbed her by the throat and pulled her to the ground. 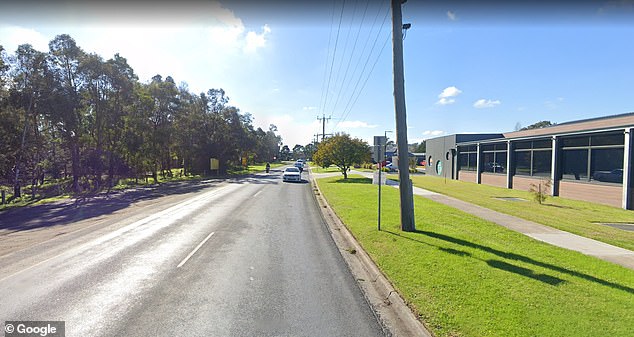 He kept her pinned down by her neck while he got on top her her and raped her despite her pleas an cries for help.

Only a passing car interrupting the shocking scene made him release her and flee with his victim’s phone and credit card.

The woman managed to flag down a passer-by for help and later reported her ordeal to police.

His bike had a blue crossbar and a blue and white frame.

A 16-year-old boy was arrested after the attack, but he is not accused of being the rapist and was charged with theft and deception.