Topher Grace’s wife Ashely Hinshaw announced the couple were expecting their second child together in January 2020.

And then, by mid-March, the COVID-19 pandemic had changed the world.

Now, after more than a year of uncertainty and lockdowns, the That 70’s Show alum confirmed to People that he and his wife became parents for the second time during quarantine. 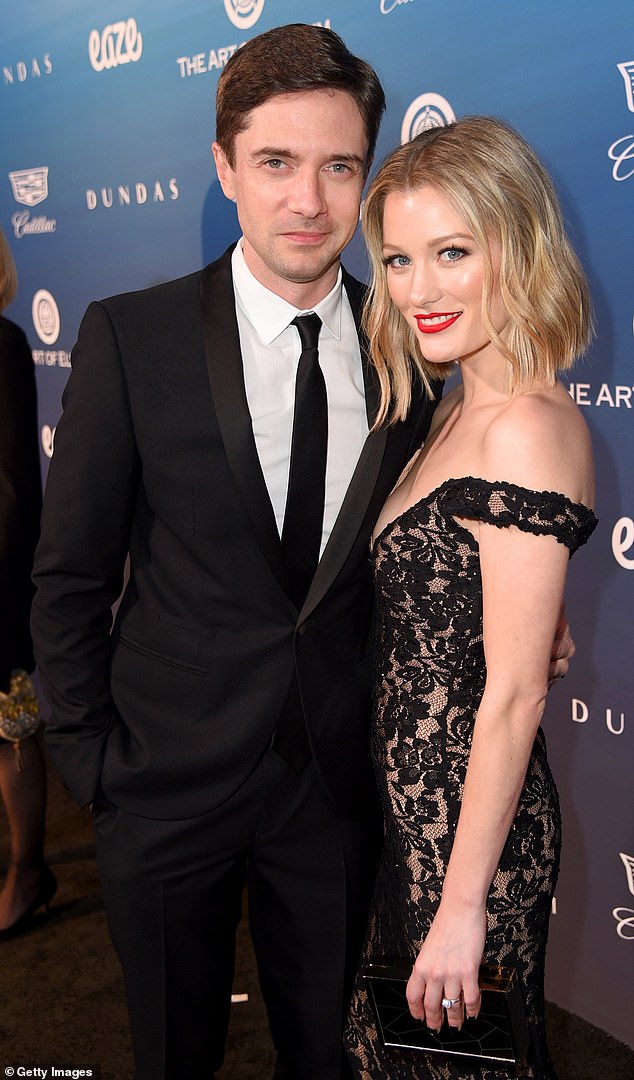 Baby number two: Topher Grace confirmed he and his wife Ashley Hinshaw became parents for the second time while in quarantine last year; they are pictured in January 2019

‘We had a kid during quarantine,’ Grace, 42, told the magazine while promoting his new series, Home Economics.

‘Then it was a lot of changing diapers.’

He went on share how during lockdown he went from playing video games and binge-watching TV to directing much of his attention to their new baby.

So far there’s no word on whether they had a boy or a girl. 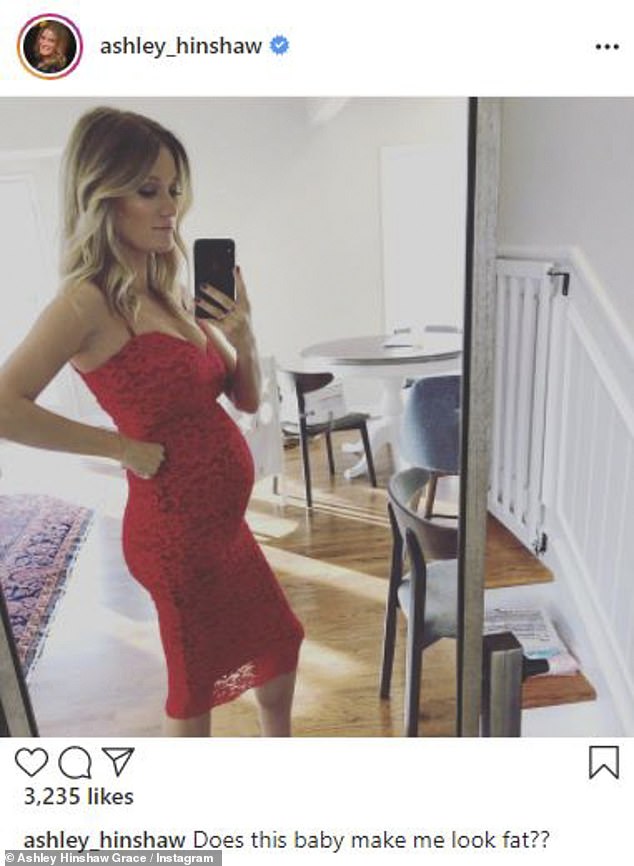 Instagram official: The True Blood star confirmed the couple were expecting their second with a baby bump photo posted on January 5, 2020

The couple, who will celebrate their fifth wedding anniversary in May, are also parents to their three-year-old daughter, Mabel Jane.

It appears children are now playing a pivotal role in his life at home and his work on the new ABC comedy series.

‘Every day, I’m leaving my baby to come to work and work with two babies,’ the actor shared about his nine-month-old co-stars on Home Economics, which also features Caitlin McGee, Karla Souza, Sasheer Zamata, Shiloh Bearman and Jimmy Tatro, among others.

‘In the script, it read very funny, and I’ve seen it now — it is very funny on-screen. But when I’m doing the scenes and my two scene partners are nine-months-old, it’s challenging.’ 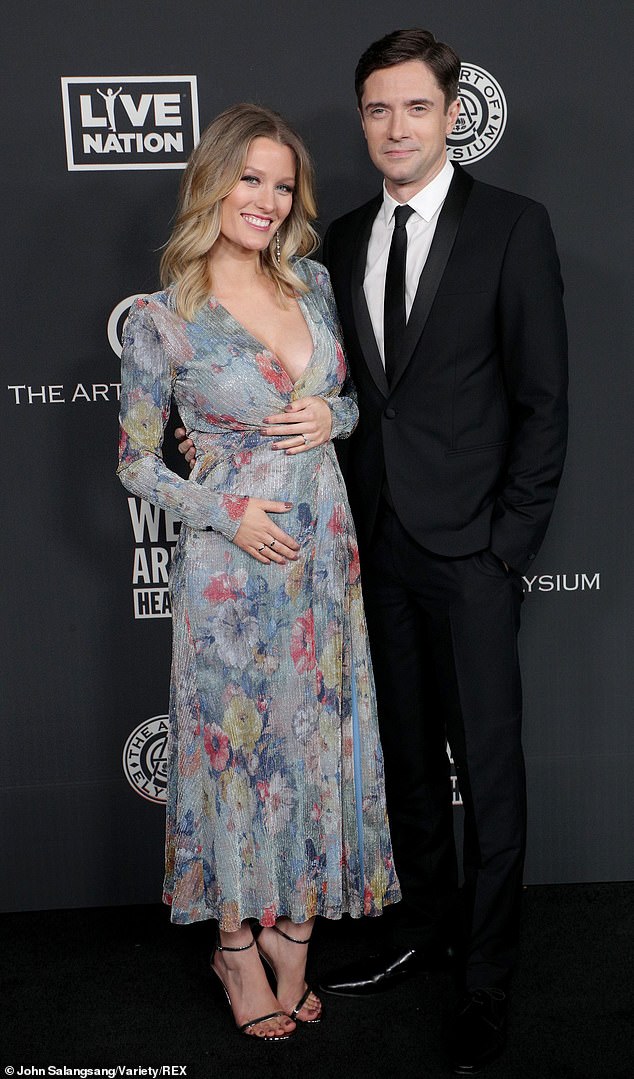 Baby galore: Grace also shared about how he’s leaving his baby at home to work with two nine-month-old’s on his new series Home Economics; the pair are seen in January 2020, around the time Hinshaw confirmed their pregnancy

Hinshaw, who many fans know from her role on True Blood, came clean about her pregnancy when she shared a photo of herself flaunting her baby bump in a stylish red dress on January 5, 2020.

‘Does this baby make me look fat??’ she teased her Instagram fans and followers in the the caption. 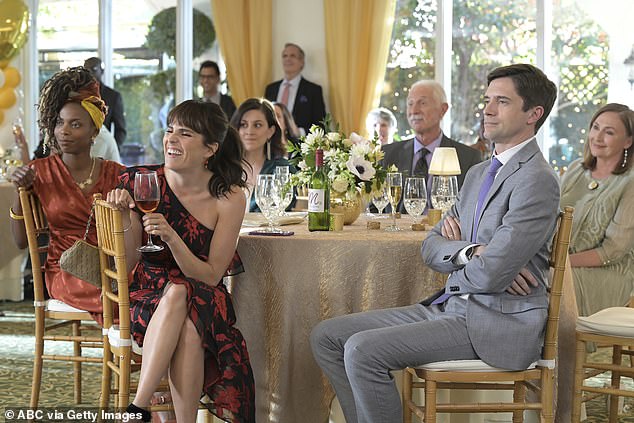