My children unknowingly ate their dead father’s head in a pot of beans and since then, they have become like zombies – Mother laments (Video)
Advertisement

A mother has shared a heartbreaking story of how her children unknowingly ate their late father’s head in a pot of beans. 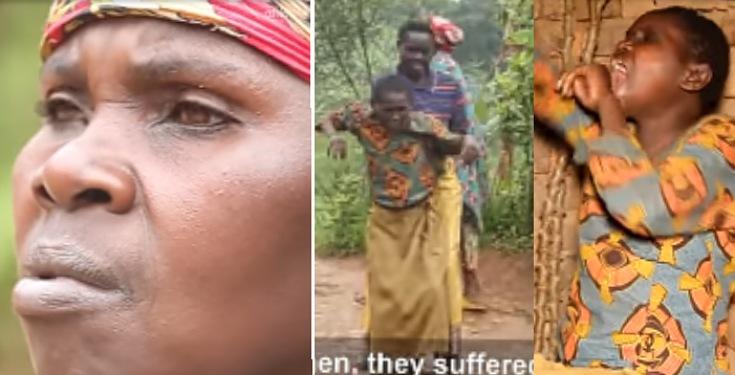 The mother explained that their community had become insecure and the father did not want to leave the place. She left and went to live in the next house that was a distance with the children.

One night rebels came, broke into their house and killed her husband and put the head p!eces in a pot full of beans.

When they came in the morning to check on him,they found everything messed up and the door and windows had been broken.

The children were too young and without knowing they ate the beans that had their father’s head.

From that day they have never been the same age. They started having trauma. Her daughter stopped talking,trembles and cannot make any move by herself while the son runs away sometimes to anywhere.

Related Topics:Viral News
Up Next