Media personality Morayo Afolabi Brown had taken to her Instagram page to defend her colleague and co-host, Beece Ugboh, who bashed Davido’s baby mama, Chioma for leaving school and going after the popular Nigerian singer. 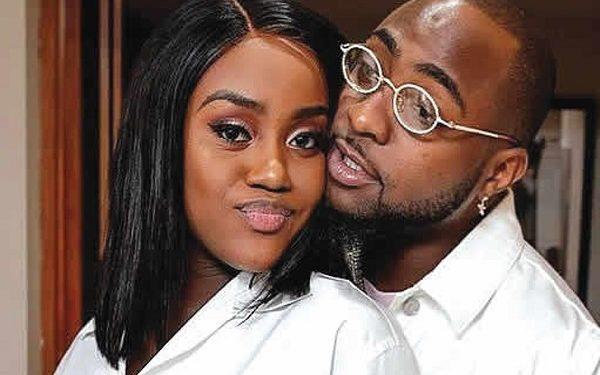 In the video that went viral, the Tvc host condemned Chioma for leaving school to follow Davido and of course, accused her of not having sense. 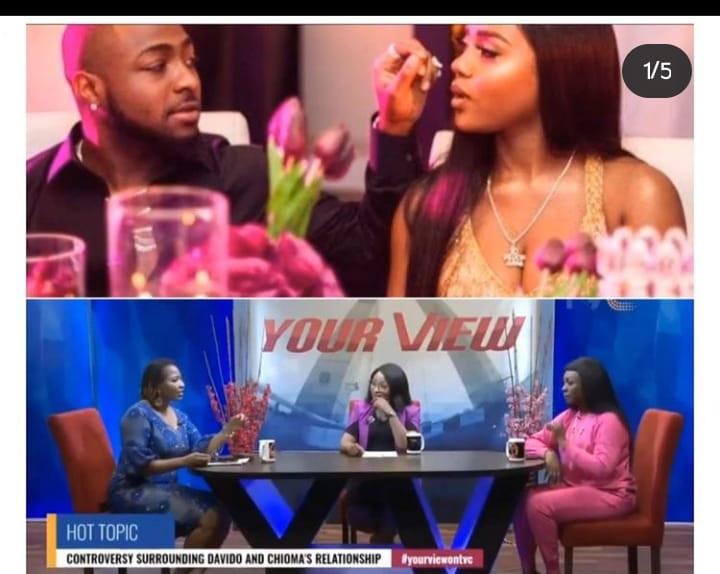 In her words; “May God not let me have children who will not have sense.”

This actually had caused an uproar in the internet space as many of Davido’s and Chioma’s fans have dragged Beece Ugboh recklessly and without mercy for hosting such sensitive talk shows and using Chioma as a way to shine.

They have however demanded that she makes a public apology to Chioma Avril Rowland.

Notwithstanding, her colleague and co-host, Morayo Brown took to Instagram to drop a lengthy post defending Beece Ugboh for her reckless talk show about Chioma. 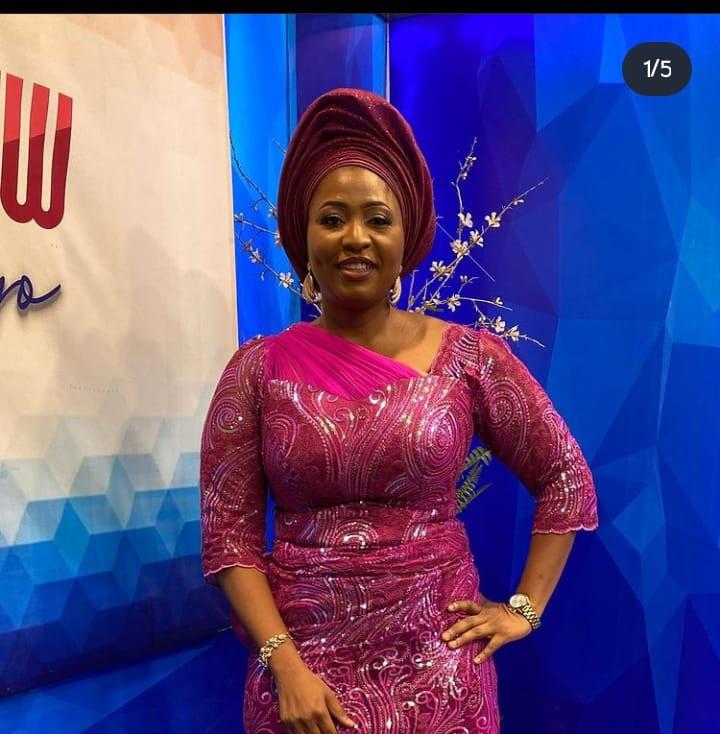 Morayo insisted that no parent will be happy seeing her child leave school to be with a man.

Here’s what she wrote; 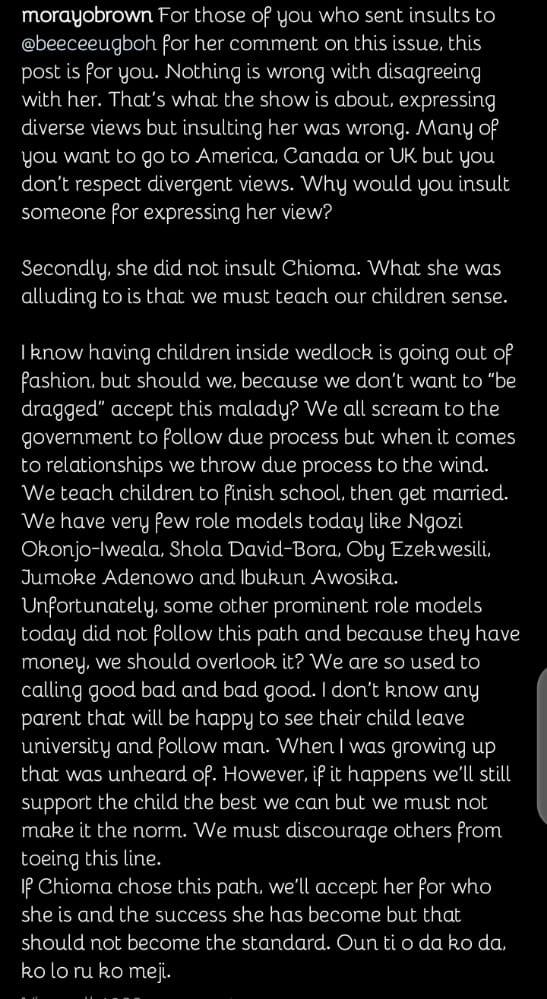 Dartmoor home that inspired The Hound of the Baskervilles goes on the market for £4.5million