DOMINIC LAWSON: The religious Right and the Left are united in a war on biology

From fish tanks to actual tanks, businesses prepare for the big reopening

Scholarships may ‘do little’ to make private schools more socially inclusive because less than half of fee remissions go towards helping poorer families pay them, according to a study.

The study suggests private schools are building luxury facilities in an ‘educational arms race’ while minimising access to students from lower income families.

The findings are based on analysis of data from the Charity Commission and the annual financial accounts of 142 private schools in England.

The findings, presented at the British Sociological Association’s (BSA) virtual annual conference, suggest that only 44% of this – around £440 million – went to help less well-off families with fees.

The rest were scholarships for students with sporting or musical talent, or they were discounts for school staff’s own children, the researchers said. 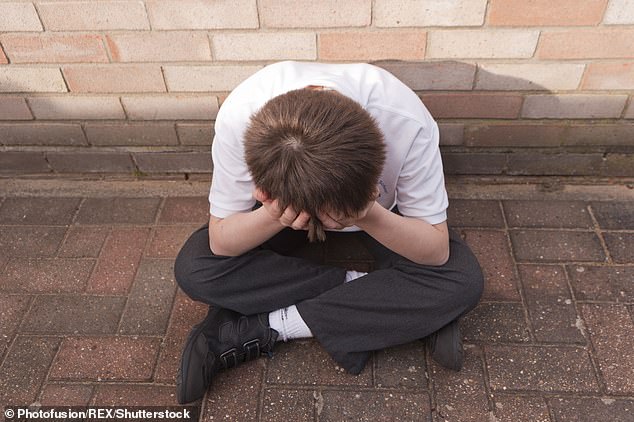 Scholarships may ‘do little’ to make independent schools more socially inclusive, according to a study (stock image)

Parents of only 6,118 students – around 1% of all private school students – received a full scholarship, while the parents of a further 2% received remissions in excess of 75% of fees, the report highlights.

‘Many scholarships may, in practice, be awarded to middle- or upper-class families. Scholarships may therefore do little to make schools genuinely more socially inclusive.’

As part of the research, Dr James found that scholarships were equivalent to around 5% of schools’ income.

But he warned: ‘The limited nature of the level and reach of scholarships may be obscured by exaggerating their costs in the schools’ financial accounts.’

Dr James claimed that schools are using their income to ‘build ever more substantial and luxurious facilities in an educational arms race designed to attract high-end clientele and to justify high fees’. 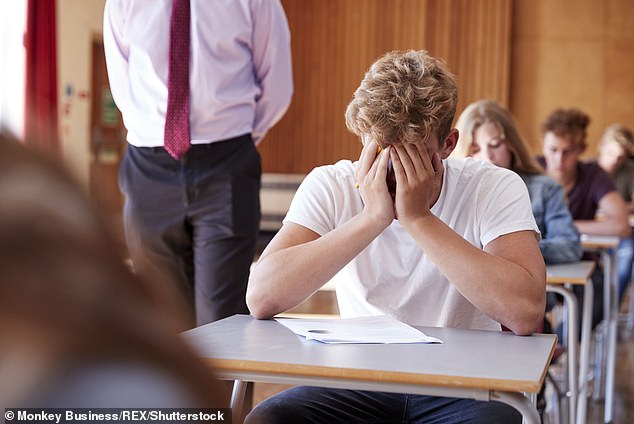 Julie Robinson, chief executive of the Independent Schools Council (ISC), said: ‘Independent schools are committed to widening access – the value of means-tested fee assistance provided by schools has increased by over £175 million since 2011 to reach £440 million in 2019 – and the sector has proposed a scheme to enable up to 10,000 children from low-income families to attend independent schools every year.

‘Schools spend far more on bursaries than on scholarships; in fact, over double the amount is spent on means-tested bursaries compared to scholarships. Bursaries are specifically targeted at those whose financial circumstances merit fee assistance.

‘Means-tested bursary funding is provided to both low- and middle-income families and many schools are striving to do more to provide places for disadvantaged pupils, but are doing so in an environment where they also need to be mindful of holding down fee increases despite facing growing costs.

‘Schools’ accounts are independently audited every year to ensure they are fully compliant, which includes meeting all charity law requirements.’