The head of a new student watchdog is seeking to rid cancel culture from campuses by fining universities where free speech is curtailed.

The Tory peer said the Office for Students is prepared to wield sweeping powers to deregister institutions, restrict certain degree courses, and hand down fines.

‘Free speech is so crucially important that it would be a nonsense to take on these powers, and then fail to use them,’ he said. 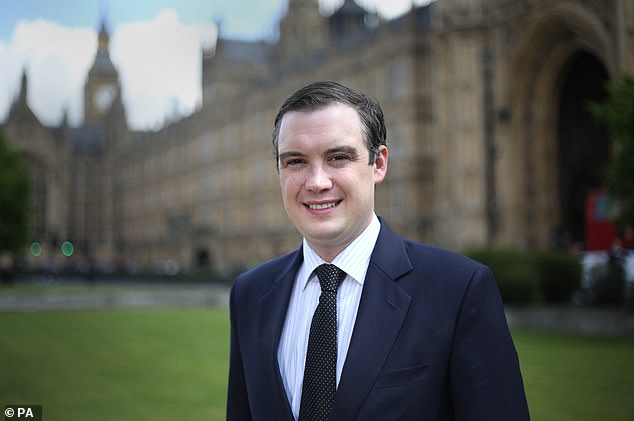 Lord Wharton used his first interview since taking the reins at the OfS to champion free speech and rail against cancel culture.

He told the Daily Telegraph there was a ‘risk of a monoculture in higher education where certain views are seen to be, whether formally or informally, acceptable and others are not.’

The ex-Conservative minister singled out feminism, transgender issues and climate change as thorny subjects but where free dialogue must be allowed.

He also tore into ‘no-platforming’ techniques used by left-wing students to shut down controversial speakers.

Last year a speaking invitation for ex-Home Secretary Amber Rudd at Oxford University was revoked because of her role in the Windrush Scandal.

Warning such behaviour would not go unchecked by the OfS, Lord Wharton branded the move ‘ridiculous’. 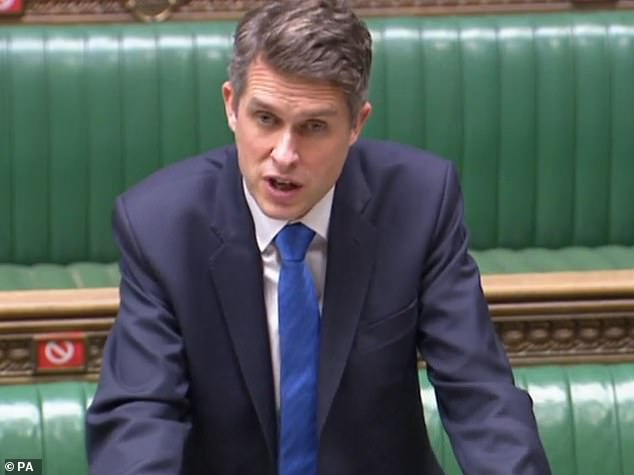 The OfS, a non-departmental body of the Department for Education, was launched in February and Lord Wharton was appointed chair by Gavin Williamson (pictured)

The OfS, a non-departmental body of the Department for Education, was launched in February and Lord Wharton was appointed chair by Gavin Williamson.

It sparked accusations of cronyism because Lord Wharton, 38, had spearheaded Boris Johnson’s Tory leadership campaign in 2019, when he was an MP.

At the time Labour’s shadow education secretary Kate Green said: ‘It seems to me that Baron Wharton has none of the statutory qualifications for this post, and both the higher education sector and the wider public will be deeply concerned that this is simply another example of cronyism, which undermines trust in public life at a time when it is needed most.’

Lord Wharton told the education select committee he recognised the ‘crucial importance’ of the universities’ watchdog being independent and added he would ‘uphold that’.

PAUL THOMAS on… our vaccination rollout