JOSE MOURINHO has already spent £138million on Benfica stars down the years – and that tally is set to get close to £200m with his hunt of Gedson Fernandes.

The Portuguese boss, 56, is becoming a seasoned veteran at raiding the Primeira Liga giants.

In fact, Mourinho has swooped for Benfica’s top players during stints with Chelsea, Manchester United and Real Madrid.

And now, the Special One is at it again, as he prepares to finalise a deal to bring Fernandes to current club, Tottenham.

Fernandes is set to join initially on an 18-month loan deal worth around £4m – with a £45m option to make that move permanent in the summer of 2021.

All in all, Mourinho will have spent £187m on Benfica stars during his career – on the likes of Angel Di Maria and Victor Lindelof.

While in charge of Chelsea, the boss brought Nemanja Matic back to the club for a second stint in a deal worth around £20m in 2014.

At Real Madrid, Mourinho signed compatriot Fabio Coentrao in a £27m deal, while he also signed Di Maria as Bernabeu boss for £30m, both from Benfica.

Sticking with the craze at the Old Trafford helm, Mourinho also signed Lindelof in a £30m swoop – again from Benfica.

Now at Spurs, Mourinho is yet to sign a player, with all of the summer transfers being undertaken by former boss Mauricio Pochettino.

But how fitting it would be for the Special One to break his Tottenham transfer duck with a raid of Benfica – the club he first managed during his illustrious 20-year career, in 2000.

Mourinho lasted just 11 games at the club after a contract row with club bosses… perhaps these raids are all some sort of petty revenge?

USAIN BOLT is the fastest man ever – and continues to make headlines both on and off the track.

At the 2016 Olympics in Rio he once again won the Olympic 100 metres, 200 metres and 4×100 metres to confirm himself as the best sprinter of all time.

But he also made the news for the wrong reasons after a romp with Brazilian student Jady Duarte.

Only a couple of months earlier, Bolt had gone public with his relationship with Kasi Bennett.

Who is Kasi Bennett?

In an interview which took place in July 2016 with The Telegraph, when asked about his love life the athlete admitted to having a girlfriend of two years.

Bolt said: “But I’m not going to tell you who she is, I want to keep it small for now, because I know when it gets out there’s going to be a lot of things to say, and I told her she can’t handle it.

“Because I’ve been through the media. I understand how you guys are – especially the British media.”

Despite this, Bolt shared a photo with his beloved to his Instagram before the Olympics, captioning it ‘President and First Lady’.

Kasi, who lives in Jamaica, is 30 years old – four years younger than the Olympic sprinter – and stands at 5ft3 which is a whole foot smaller than her other half.

She is an avid social media user and fashionista, currently boasting 284k followers on Instagram.

Her following rapidly increased since the news broke about Bolt’s night of passion with Rio local Jady Duarte.

During the Olympic games, Kasi increasingly supported her other half over on Twitter, posting messages of support before the athlete took to the track.

So what does she think of Bolt’s bedroom antics?

Kasi compared Bolt’s behaviour to ‘shopping at Primark’ – the UK discount retailer.
She hit back by ‘liking’ a picture on Instagram that said: “When your girl is Selfridges, and you cheat on her with Primark.”

She then liked a tweet directed at boyfriend Bolt which said: “You traded your life with a goddess for a one night fling with someone who will never even come close.”

However his antics didn’t stop there, on return from Rio, Bolt landed in London and didn’t hesitate to hit the town once again.

He was spotted partying and leaving the nightclub with a number of females, who said Bolt rapped on stage before whisking them back to his hotel after a night of champagne and shots.

Office worker Soumia Ghouini admitted her boyfriend was annoyed by the pair’s antics.

Do the pair have any children?

Bolt announced on January 23, 2020 that the pair were expecting their first child together.

The sprint legend, 33, posted a stunning picture of pregnant Kasi, 30,  in a flowing red dress alongside a typically witty caption.

Kasi also shared the happy news on her own social media platforms and fans were quick to flood the replies with well wishes. 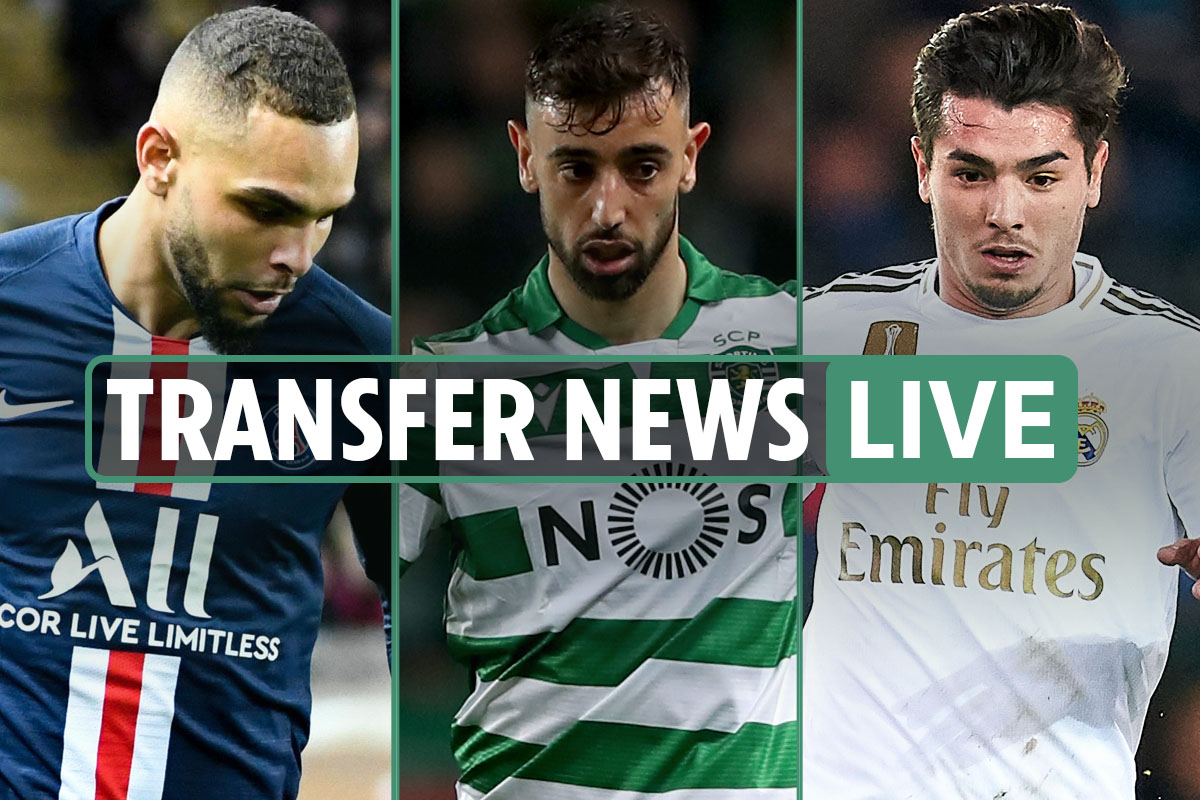 THE January transfer window is hurtling towards its conclusion, with just over one week left for deals to be done.

Barcelona are keen to sign Arsenal’s Pierre-Emerick Aubameyang while Mesut Ozil has had some shock interest from the United States.

ASHLEY YOUNG prepared for his Inter Milan debut with a rousing edition of Everything’s Gonna Be Alright for his new teammates.

Having joined the Italian side for £1.5million last week, the defender took part in an initiation ceremony at a squad dinner.

Donning a Run DMC shirt, the 34-year-old showed off his musical credentials by belting out the Bob Marley hit.

A wealth of Inter stars attended the do, including Lautaro Martinez and another of Young’s former colleagues, Alexis Sanchez.

In fact, Lukaku’s snap of the group let loose Victor Moses’ now-inevitable arrival as the Chelsea wide-man also featured at the table.

Fellow wing-back Young earned an excellent reception after agreeing a deal until the end of the season at Stadio Giuseppe Meazza.

Meanwhile, his old club were busy getting beaten by Burnley in just their latest nightmare outing.

Cagliari travel to Milan on Sunday in what could be Young’s first outing in an Inter shirt, followed by a Coppa Italia clash with Fiorentina in midweek.

Antonio Conte’s side have drawn three of their last five games to relinquish their grip on the Serie A summit.

Juventus, led by a resurgent Cristiano Ronaldo, edged Parma on the weekend to increase their lead to four points.

Jessica Simpson started drinking at 7.30am and was too wasted to dress her kids