Thug, 34, who beat up 'very attractive' transgender woman when he discovered she had male genitalia after she performed a sex act on him is jailed for 16 months

Prince Charles won't let Archie be a prince, even when he's King

Erica Packer has revealed she suffered a heartbreaking miscarriage just weeks before her six-year marriage to billionaire businessman James ended.

Erica, 43, was due to welcome a son with James in August 2018, but tragically lost the baby halfway through her pregnancy.

The model named her son Laramie (meaning ‘tears of love’) and after he was born, buried his tiny body inside her late mother Sheelah’s grave. 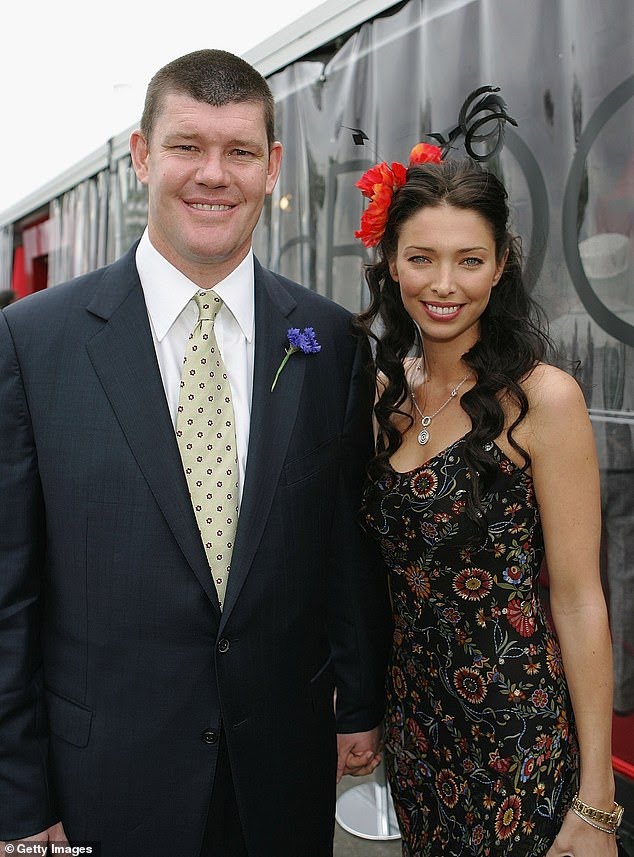 Erica’s private heartbreak: James Packer’s ex-wife Erica, 43, has revealed she miscarried their fourth child, a boy named Laramie, just weeks before their split in 2018. Pictured: James and Erica in 2005

‘After I gave birth I travelled with him up to Gunnedah. I put him in my mum’s grave — at her feet,’ she told Vogue Australia this month.

‘That was probably the saddest moment of my life but I like to think of him with her now.’ 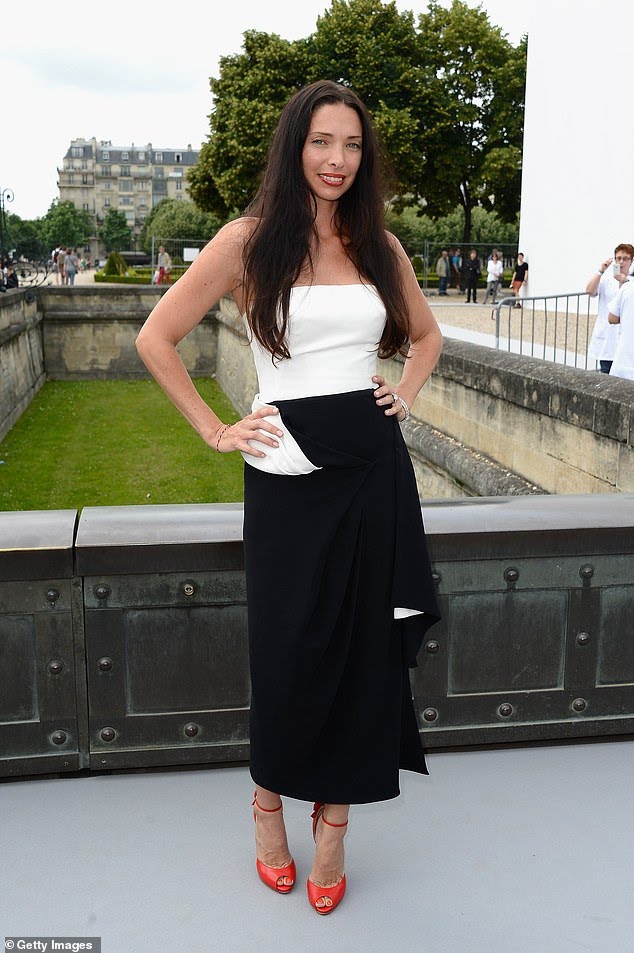 Tragic: ‘After I gave birth I travelled with him up to Gunnedah. I put him in my mum’s grave — at her feet,’ she told Vogue Australia this month

Laramie is survived by Erica and James’ three children, daughters Indigo, 12, and Emmanuelle, 8, and son Jackson, 11.

Despite her heartache, Erica told Vogue that she felt relieved to finally share details of her miscarriage with the public. 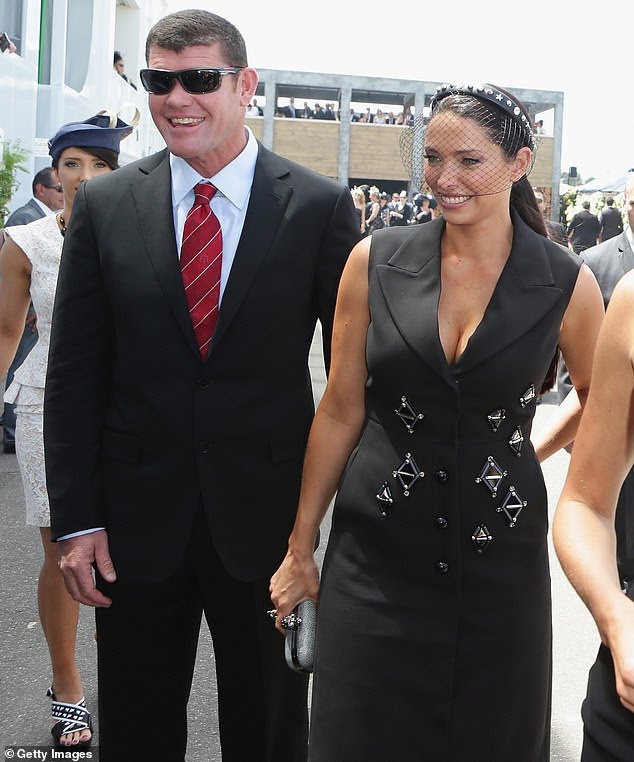 ‘It feels good to let it free. Going through the labour and giving birth to Laramie at the toughest moment of my life, it was so hard,’ she said. 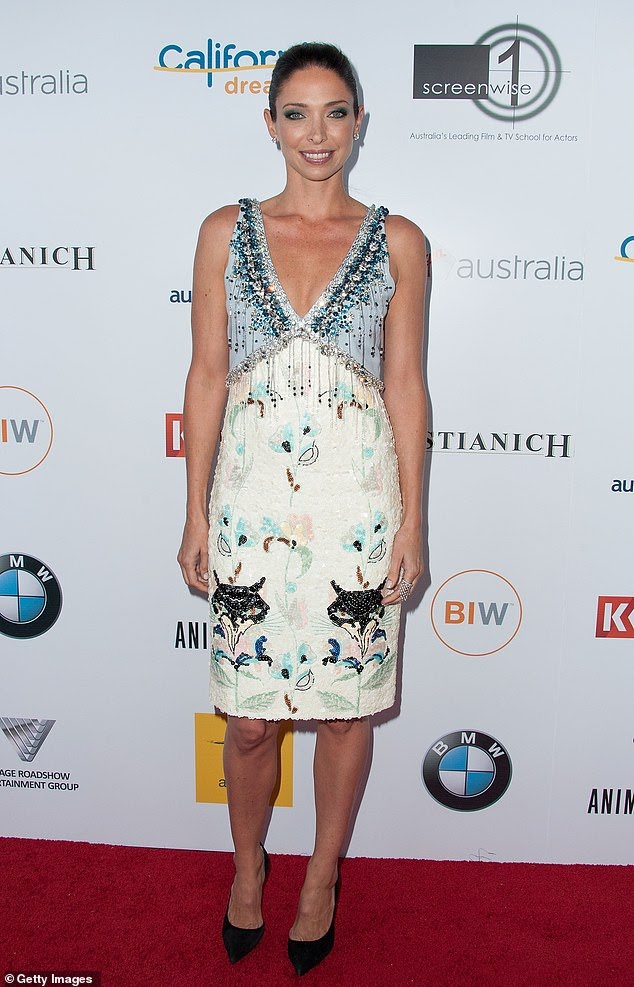 The couple have remained amicable since the split, and are often pictured holidaying together with their three children.

Erica has suffered heartbreak since her relationship with James fell apart.

She famously dated British singer Seal in 2015 but their relationship fizzled out one year later. 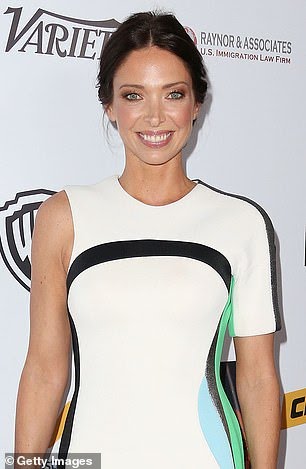 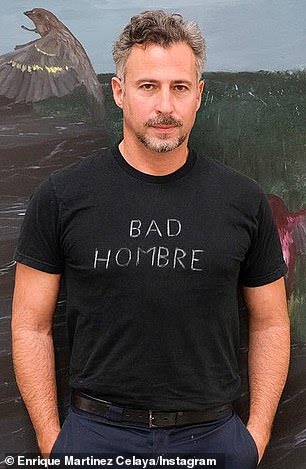 In 2018 she found romance with Cuban artist Enrique Martinez Celaya – a divorced father whose children attended the same school as Erica’s.

They pair sparked engagement rumours in 2019 after Erica was pictured wearing a diamond ring on her wedding finger.

However, the romance was short-lived, as she split from Enrique just one year later.

Confirming the breakup to The Sunday Telegraph, a friend close to Erica said at the time: ‘She is single… the breakup had been tough for Erica. It was her decision to call time, but it’s still tough.’

‘Enrique is quite serious and it just didn’t work out,’ they added. 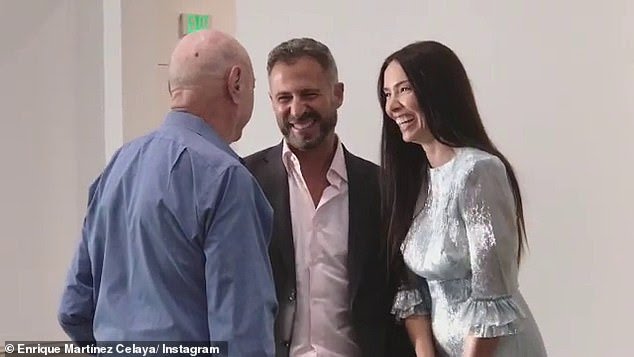 Over: However, the romance was short-lived, as she split from Enrique just one year later

A mother of three suffered multiple blood clots and died in hospital just days after receiving the AstraZeneca Covid vaccine.