Sicilians living under Islamic rule more than 1,000 years ago ate PORK even though it was banned

Liam Hemsworth is one of the prominent Australian actors who once stated in an interview why his uncles used to call him ‘Triple Six’. 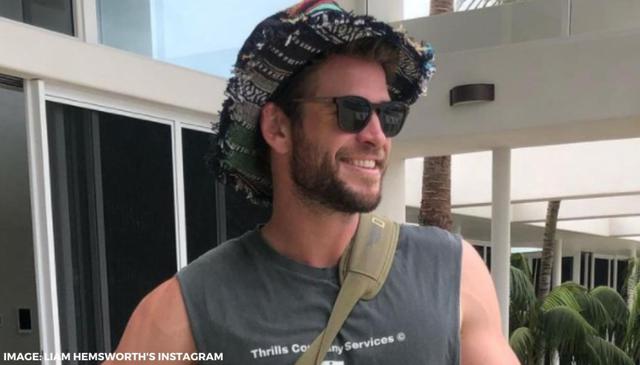 Liam Hemsworth had once appeared on a chat show and recalled his childhood memories. Narrating one childhood incident, Liam had shared why his uncles named him ‘Triple Six’ and shared many such details with Jimmy Fallon in 2016.

Liam Hemsworth on his childhood nickname being the devil’s number

Liam Hemsworth, brother of actors Chris Hemsworth and Luke Hemsworth, began considering acting as a career by participating in school plays. He was only sixteen when he went for his first audition for a cameo on shows McLeod’s Daughters and Home and Away. The actor then made an appearance in a couple of episodes of Neighbours that also featured his brother, Luke.

Liam Hemsworth was also selected for a significant role in the movie The Expendables but his role was later dropped off from the film. The Expendables director then offered him a lead role in Thor but he lost it to his brother, Chris Hemsworth. The actor then featured in the Miley Cyrus movie, The Last Song, and was also seen in a music video alongside her. Miley Cyrus and Liam Hemsworth dated for a while during that time and even got engaged after three years of relationship. After a topsy-turvy relationship, they got married in 2018 but announced their separation the next year.

The actor then received a massive breakthrough with The Hunger Gamesseries and even reprised his role in the three sequels to the series. He went on to appear in movies such as Cut Bank, The Dressmaker, Independence Day: Resurgence and TV shows namely The Muppets, The Elephant Princess, Satisfaction and others.

Liam Hemsworth’s latest movies and TV shows include an American neo-noir crime thriller movie, Arkansas, released in 2020. The actor was also seen in the American action series named Most Dangerous Game in which he was cast alongside Sarah Gadon, Christoph Waltz, Aaron Poole and more.

Why Guys Should Wear Speedos