Businessman, 70, says social workers have locked him up in a care home against his will
Advertisement

What are controversial Deprivation of Liberty Safeguards?

The Deprivation of Liberty Safeguards are outlined in the Mental Capacity Act 2005. They are meant to ensure people in care homes and hospitals are looked after without impeding their liberty.

DoLSs detail how staff must act if they think it is best for a person to restrict their freedom.

It is up to the social services to arrange for tests to make sure the DoLS is best for the person. They can be used for a range of restrictions, including home detention and depriving someone of a phone.

When can they be used?

DoLSs are used when a patient is under continuous supervision and control in a care home or hospital.

They are only brought in when a person’s freedom is restricted to the point that they cannot leave the facility alone. They are triggered when a person is believed to lack the capacity to consent to these arrangements.

How can they be challenged?

If someone feels a care home or hospital is wrongly using an order they can challenge it or ask for it to be less restrictive. A standard authorisation test can be requested while a DoLS is being prepared.

The manager of the facility can be approached about an order on a patient. A person looking to contest an order can also get in touch with the supervisory body, the local authority, or fight it through the Court of Protection.

Why are they controversial?

Mr Walker’s case is not the first to demonstrate how DoLSs can be controversial. A report last year found more and more of them were being used against children in care.

The BBC reported the number used on young children skyrocketed from 43 in 2016-17 to 134 in 2018-19. Campaigners branded it ‘wilful neglect’ and called for them to be revised.

One gruelling order was placed on a 13-year-old girl by a court last year. She was shut away in a rented council house and lived with four local authority staff.

The girl could be locked in her room all right, have loose items taken off her and restrained to stop her self harming or hurting workers. The judge even admitted the restrictions were ‘draconian’.

A businessman has claimed social workers have locked him up in a care home against his will using a controversial court order.

David Walker, 70, said he is being forced to stay at Ash Lodge, run by Proudfoot Care Group, in Hull due to Deprivation of Liberty Safeguards (DoLS).

The father of two said it was made against his will and he has been in the mental health facility for a year.

He said he feels locked up ‘like a criminal’ and cannot even go across the road for tobacco and groceries unless accompanied by a carer.

His daughter Dawn, 45, echoed him and said he is ‘fully able’ to care for himself and wants him released.

Mr Walker had run building and home insulation business Save It Insulation and said he had a five-storey house, Jaguar car and had 90 employees.

But he revealed the firm ran into trouble with people owing him money and his wife became ill.

Hull City Council’s social services intervened and said he should go into respite care ‘for two weeks’ in October 2020.

But a year later Mr Walker says he still has not got his liberty back and remains cooped up in the care home.

He told the Hull Daily Mail: ‘I have been incarcerated in my room, in which I have to eat and sleep, everything.

‘Yet I haven’t committed an offence. I am appealing it, and I plan to sue for loss of earnings. I am now on benefits, and I want to be able to go out to work.

‘I can’t actually believe what has happened to me. I thought I was signing details for my next of kin, I feel I have been tricked. The DoLS was without my knowledge.

‘They now have the authority to keep me here. It is one year since I was incarcerated and I am in total limbo, I think they expect me to stay here until I go out in a coffin.

‘This is a miscarriage of justice, I have committed no crime.’

He says he has been told an appeal can take up to six months and he is in the process of consulting with a solicitor.

He added: ‘I am like a rabbit in hutch and I just want to be able to go outside to the shop and to earn a living.’

David’s daughter Ms Walker said ‘No one was consulted in the family. My dad should not even be in that place.

‘I believe he is being treated like a prisoner which is completely unjustified. He is intelligent and knowledgeable and shouldn’t be in there.

‘We will do whatever we can to help my dad come out, it has gone on for too long now. He is not confused, he is totally on the ball.’

The paperwork for his DoLS, which was initially for a period of seven days, described Mr Walker as lacking ‘capacity’ and states there is no mental illness present.

The home’s manager has written in the paperwork Mr Walker cannot feed or dress himself and would be at risk of ‘malnutrition and dehydration’. David and his daughter both dispute this. 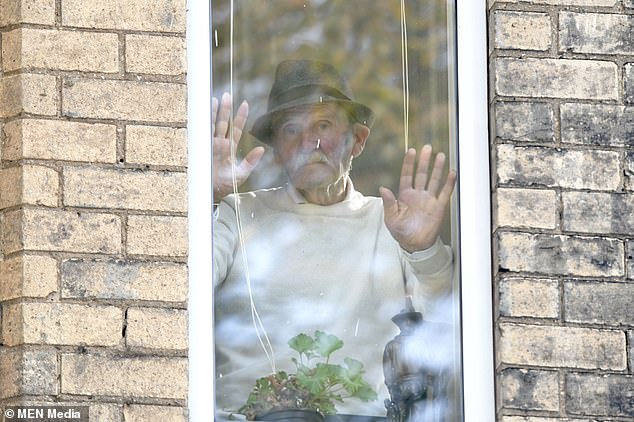 David Walker (pictured), 70, said he is being forced to stay at Ash Lodge, run by Proudfoot Care Group, in Hull due to a Deprivation of Liberty Safeguards (DoLS) order 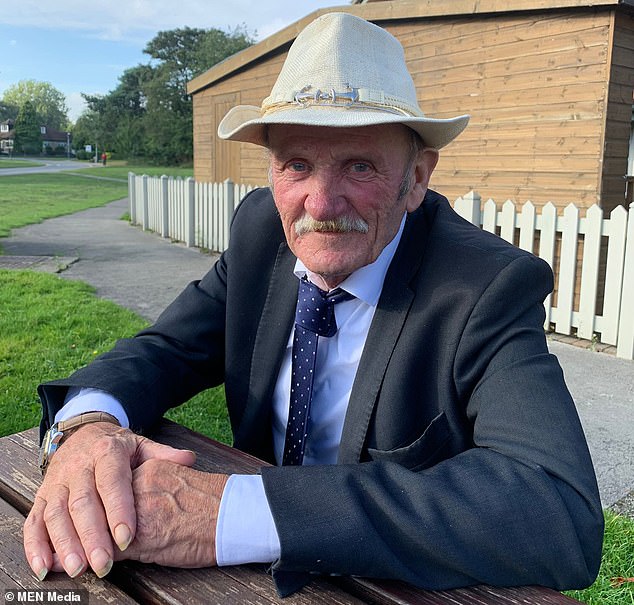 The records also say he could be suffering from Korsakoff syndrome, a memory disorder caused by a lack of vitamin B1, which is easily treatable and reversible.

Ms Walker added: ‘He is more than capable of carrying out daily tasks of looking after himself, washing, shaving, and dressing. His knowledge and understanding is 100 per cent.’

A spokesman for Hull City Council refused to be drawn on Mr Walker, saying: ‘We do not comment on ongoing, individual cases.

‘Deprivation of Liberty Safeguards (DoLs) ensure that people who cannot consent to their care arrangements in a care home or hospital are protected, if those arrangements deprive them of their liberty. 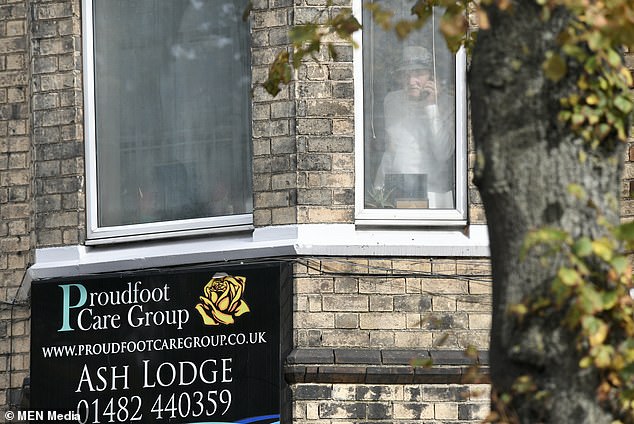 He said he feels locked up ‘like a criminal’ and cannot even go across the road for tobacco and groceries unless accompanied by a carer (pictured, Mr Walker in the care home)

‘Arrangements are assessed to check they are necessary and in the person’s best interests.

‘Where a person is objecting to the arrangements for their care and treatment either they and/or their representative can make an application to the Court of Protection, under Section 21A of the Mental Capacity Act.

‘This ensures that the person’s Article 5 rights, under the Human Rights Act, are protected (Right to Liberty and Security).’

BBC was ‘contemptuous’ of viewers over its handling of Brexit, says senior Tory MP