Father, 41, is set to stand trial for ‘murdering his two-year-old son by shooting, smothering and striking him with a skewer’

By Darren Boyle for MailOnline

A man is to stand trial accused of murdering his two year-old son by shooting and smothering him.

It is claimed the 41 year-old repeatedly struck the child with a skewer. 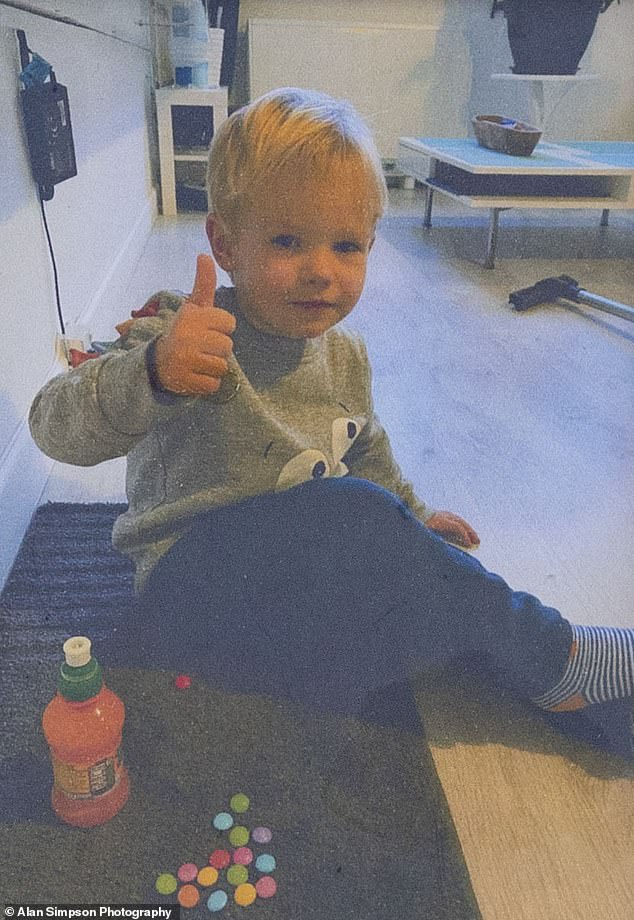 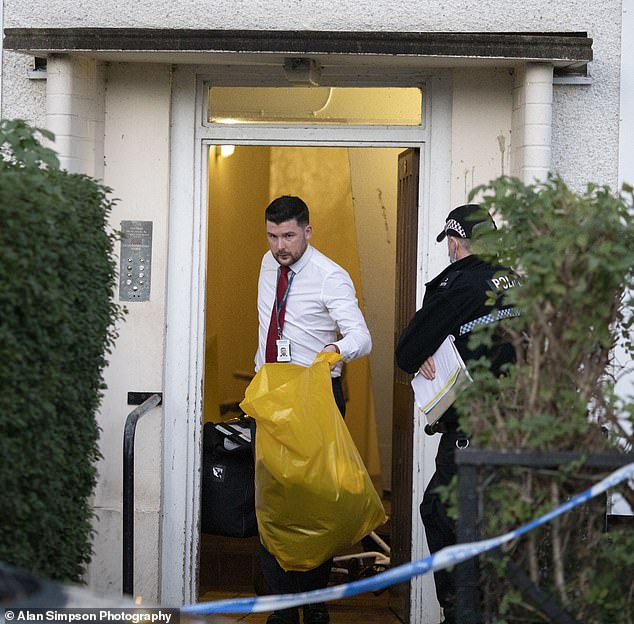 Prosecutors then allege he repeatedly discharged an air pistol and shot his son in the head.

The murder charge further states Czapla placed a pillow over the boy’s face and did ‘asphyxiate’ him.

It is claimed he had previously displayed ‘malice and ill will’ towards his son.

His QC Iain McSporran today offered to plead guilty to the reduced charge of culpable homicide.

But, this was rejected by prosecutor Alan Parfery during the hearing at the High Court in Glasgow.

Czapla will now stand trial for murder in Edinburgh on April 19 next year.

Among the other charges, he is also accused of possessing drugs – including ecstasy – with separate accusations of drink and dangerous driving as well as having an air weapon.

The trial could last up to seven days

Judge Lady Stacey set a further hearing due to occur before then in March next year.

Two-thirds of British manufacturers say they will raise prices