Kate the Double Duchess! How stylish royal seems to buy all of her favourite outfits in TWO colours
Advertisement

Kate the Double Duchess! How stylish royal seems to buy all of her favourite outfits in TWO colours

By Claire Cisotti for the Daily Mail

Pristine in Preen: The Duchess wows in a £1,000 red gown at a reception on the royal tour of Canada in September 2016 — and two months later in black at a school achievement awards ceremony in London 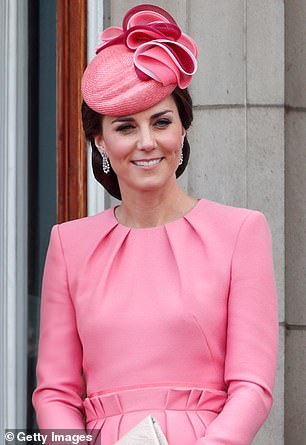 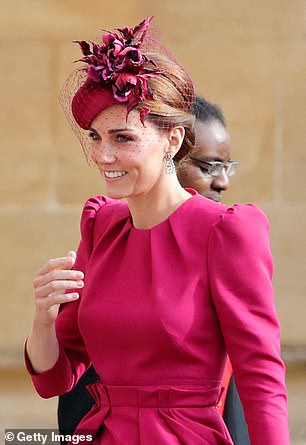 Dazzling: Kate is resplendent in a £2,500 Alexander McQueen bespoke design, first in light pink at Trooping the Colour in 2017 (left) and a year later in fuchsia at Princess Eugenie’s wedding

Coat of charms: The Duchess wore a £2,000 Catherine Walker creation in bright red at the Order of the Garter ceremony in June 2016 — and a blue version on a visit to Germany in July the following year 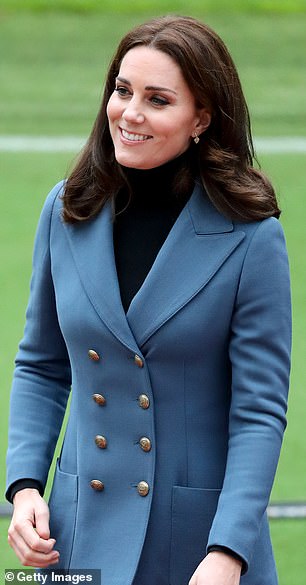 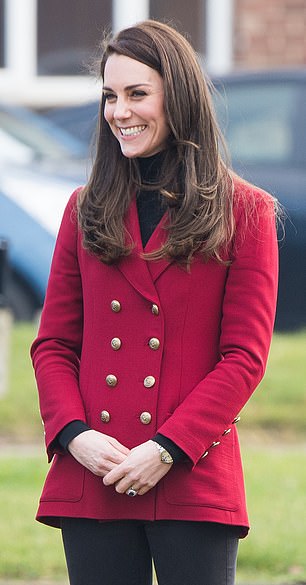 Bright idea: Kate wore this double-breasted twill jacket — £493 from Philosophy di Lorenzo Serafini — in blue at a graduation ceremony in 2017, eight months after sporting the same design in red at RAF Wittering

Bespoke beauties: In a pink £1,350 Emilia Wickstead dress at a London mental health summit in October 2018 and its green alter ego at a health centre opening in May 2019

Pleaty woman: Another Wickstead dress — cost £1,200 — in pink at a Buckingham Palace garden party this May and in blue on a visit to Action on Addiction in 2015

Outdoor elegance: Another bespoke Walker coat costing £2,500, this time in green for Remembrance Day in 2018 and red at the Commonwealth Day service in March 2020