A businessman has sued Jeffrey Epstein‘s estate for fraud because the late pedophile sold him a company that owned a Gulfstream IV jet without mentioning the airplane was used in a sick crime web of girls trafficked for sex.

He bought a controlling interest in JEGE LLC, the company Epstein once controlled and that owns the Gulfstream jet, just weeks before the sex offender’s arrest in 2019.

Huff said the company was ‘damaged by the stigma’ connected to Epstein.

‘JEGE’s customers, some of which are very well known to the public, are tracked, surveilled, and reported to the press for using what they believed to be Jeffrey Epstein’s company,’ the suit said. 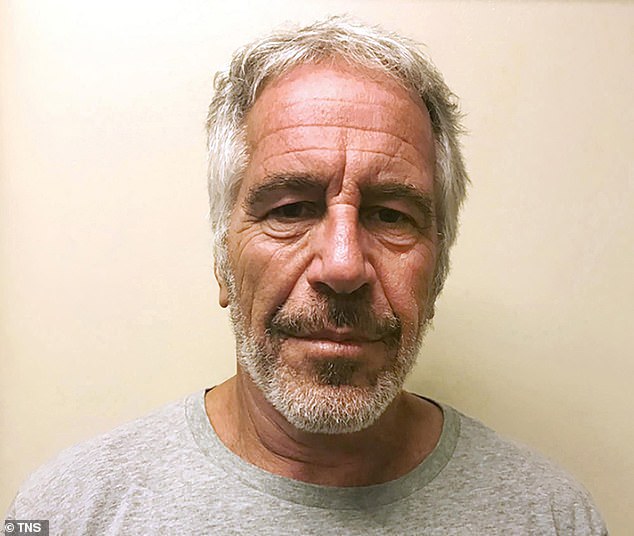 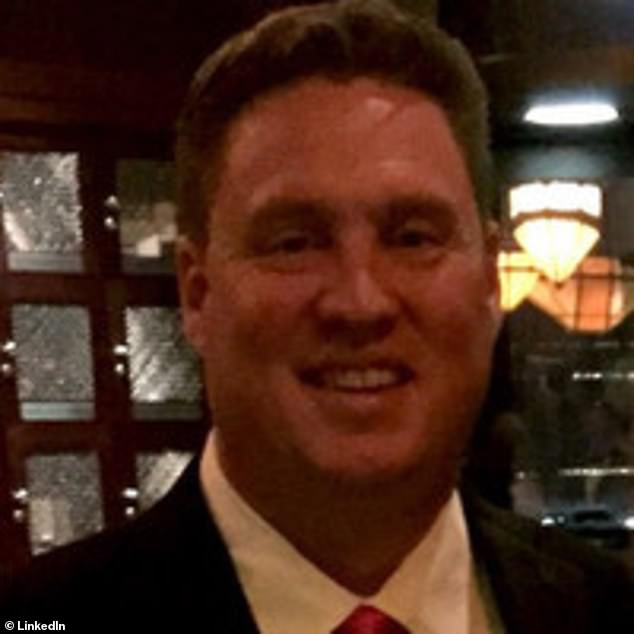 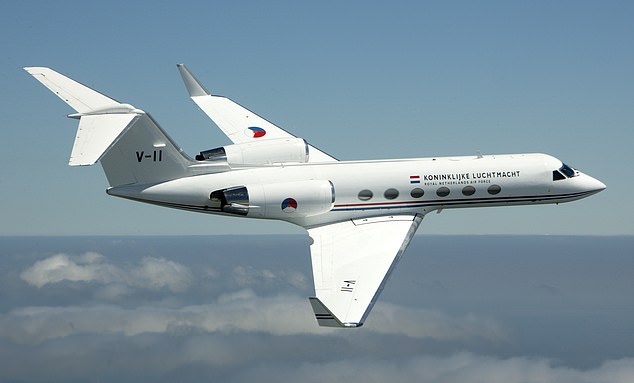 The lawsuit said the airline businessman ‘would not have purchased JEGE’ had he known of the sex ring associated with it.

Huff claimed he unsuccessfully attempted to cancel the sale once he realised Epstein had been arrested.

There was ample press coverage of Epstein’s 2008 plea deal in Florida, where he acknowledged soliciting and procuring a minor for prostitution, and allegations in 2018 and 2019 of more alleged sex abuse victims.

However, the complaint said: ‘Mr. Epstein committed fraud by failing to disclose a material fact that could not have been known through any amount of due diligence by Thomas Huff.’ 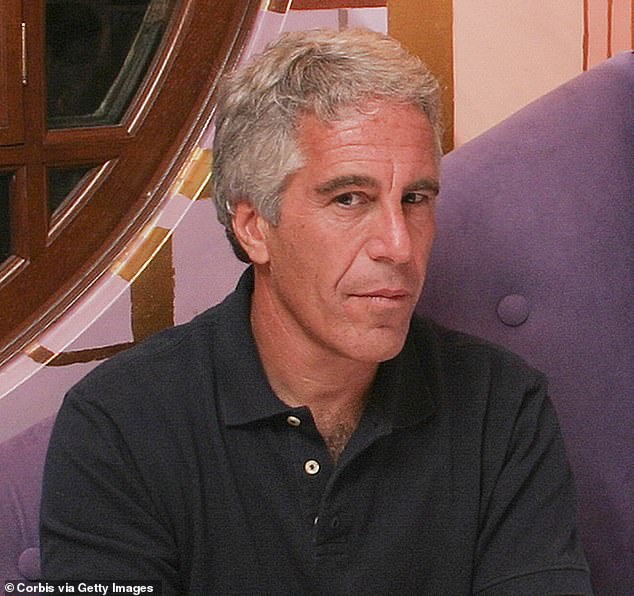 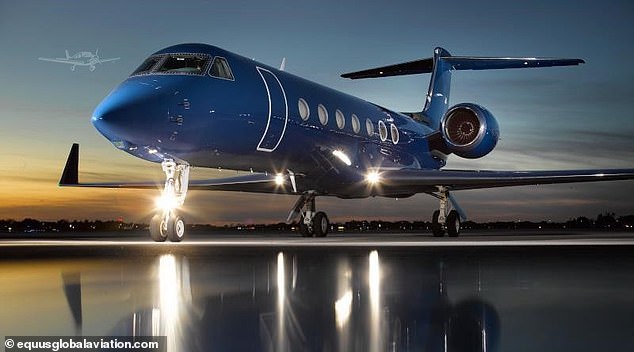 Epstein’s Gulfstream G550 jet (pictured), one of at least three in his fleet, went on sale for $16.9million last year

The lawsuit alleged ‘just prior’ to Epstein’s arrest JEGE had assets of more than $3.5million (£2.5million). After Epstein’s indictment in 2019, the company ‘immediately depreciated in an amount in excess of’ $1.5million (£1million).

‘Additionally, JEGE was not able to obtain financing, not because of creditworthiness, but because of the stigma of Jeffrey E. Epstein’s victimization of children attached to JEGE,’ court papers allege.

As Epstein molested underage girls while he was a director of the firm, the lawsuit said he ‘violated his fiduciary duty to JEGE’, while it added his ‘lies were a breach of the duty of candor’.

‘He knew or should have known that his ongoing criminal enterprise would undermine the value of JEGE if and when it was discovered,’ it said.

Epstein has owned at least three private jets in a fleet worth around $80million: the Gulfstream IV, a large Boeing 727 known infamously as the ‘Lolita Express’, and a 2008 Gulfstream G550, which went on sale for $16.9million (£12.2million) last year. 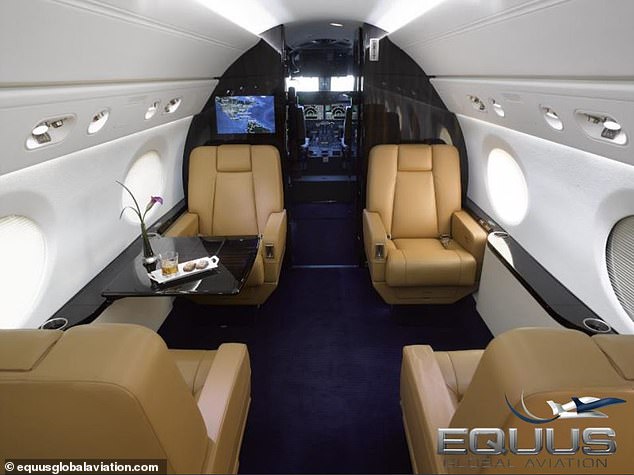 Selling the jet could raise millions for Epstein’s estate, which is currently being sued by several women for alleged sexual abuse both on his jets and his New York and Virgin Islands homes.

Before he died the 66-year-old pleaded guilty after prosecutors charged him with abusing girls as young as 14 in a ‘vast network of underage victims’. His jets have always been considered a venue for some of the abuse.

The FBI has identified dozens of alleged young abuse victims over the years and one claimed she was abused in ‘international airspace on Epstein’s private planes’.

It’s alleged Epstein used the 727 to shuttle underage girls between his residences in New York and Palm Beach.

Victims have since claimed Epstein had a large bed installed on the jet where guests had group sex with young girls, fulfilling their warped fantasies.

In 2015, victim Virginia Giuffre Roberts filed a lawsuit against the billionaire, claiming he recruited her as a ‘sex slave’ at the age of 15, sexually abusing her for years on his private jet as well as his various homes in New York, New Mexico, Florida, and the US Virgin Islands.

A 2019 report claimed court filings showed that Epstein sold the Lolita Express weeks before his arrest on July 6 that year.

Huff and Darren Indyke, a lawyer and co-executor of Epstein’s estate, were both contacted for comment by MailOnline.