Nigerians who came out to commemorate the ugly encounter that occurred a year ago in Lekki Tollgate are currently witnessing strong resistance from the police who are putting in enormous effort to disperse the crowd. 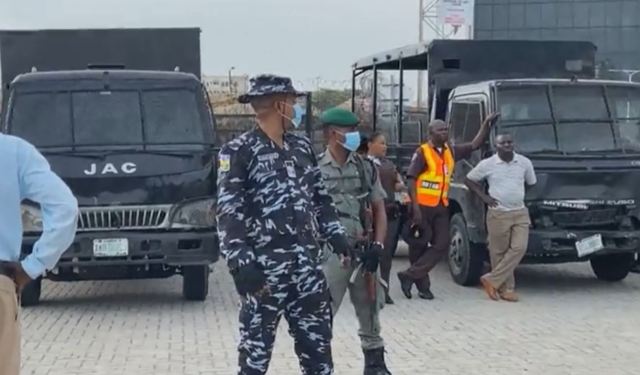 Video footage captures the moment some police officers shot teargas at protesters in a bid to make them disintegrate and subsequently void their action.

In the video, multiple shots were fired while citizens continued to chant their solidarity songs.

Watch the video below:

Also, in a previous report, it is said that the police allegedly opened fire on Nigerians in the Federal Capital Territory, Abuja.