“If your boyfriend breaks up with you, ask him what you did wrong after two days”- Blessing Okoro (Video)
Advertisement

BBNaija 2021: 'I Once Worked As A Bodyguard' - Whitemoney

Why I didn't audition for #BBNaija Season 6 - Jemima Osunde

#BBNaija 2021: I Am Attracted To A Woman With A Nice Attitude And Astitude’- Housemate Pere

#BBNaija 2021: An Exclusive Tour in the BBNaija House [video]

#BBNaija2021: Saga Says He Was A Disappointment To His Dad (Video)

Relationship expert and sex therapist, Blessing Okorohas advised that people should not beg their partners to take them back after a break-up. 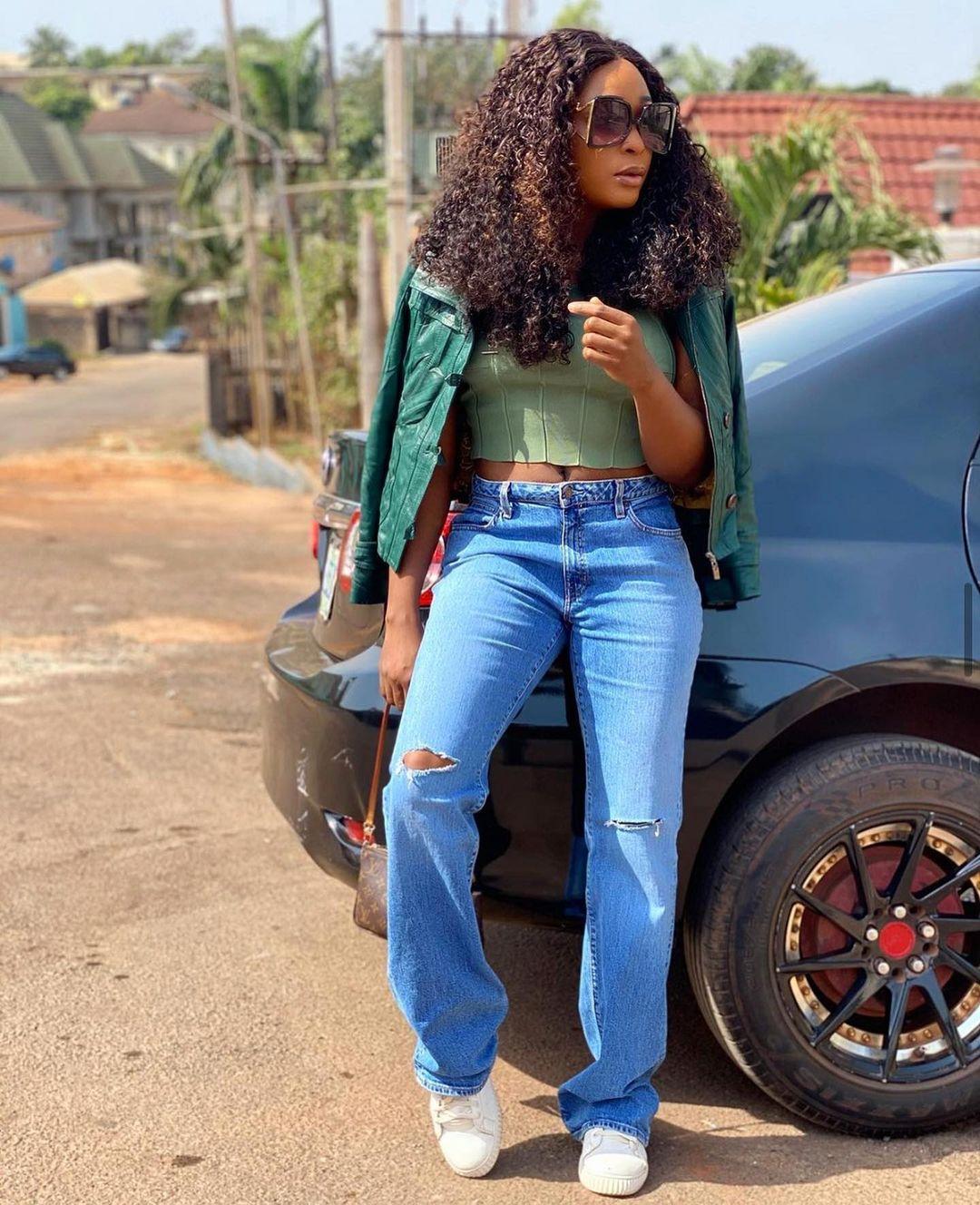 Okoro took to her Instagram to share a video as she lectures her followers never to beg and cry that their partner who broke up with them for no just cause should take them back. Instead they should demand to know the reason for the break-up after two days.

According to her, if your boyfriend breaks up with you, give him two days and ask him what you did wrong.

Here’s what she said;

“Stop begging people to take you back. Before people break up with you, they have already thought about it. If your boyfriend breaks up with you, give him two days and ask him what you did wrong. If he refuses to talk about it, leave him alone.

When people break up with you, don’t beg but talk instead. When you beg, they may accept you out of pity but when you eventually get back into the relationship, you would be behaving like a house girl.”

Watch the video below:

The Bandits Are Just Looking For Money – Sheik Abubakar Gumi